General Stephen Draper -
-6.8k
Path of Exile Shaping Before you start shaping your Path of Exile Atlas, we suggest you read our introduction to the Atlas. Once you have...
Featured image via Jason Wang.

If you’ve read many of my articles, you’ll know that I hate aggressive decks. Not all of them, but most. I do play them, but I hate the way that Hearthstone specifically has designed them. I often play aggressive decks in other games. In Magic, I played an Elf deck that typically ended the game on turns 5-7. All this to say–it’s not aggro itself that I hate, but rather, the way that Hearthstone adapts it.

Responding to Aggression in Hearthstone

The biggest thing that makes Hearthstone different from other games is the inability to respond. In Magic, you can play an entire subset of spells during your opponent’s turn. You can also use any abilities on your creatures at any time, rules pending. This means that slower decks always have the potential to answer aggressive decks. You aren’t forced to play to a curve either, holding mana is often scarier than using it. Not only can you kill creatures that attack, you can counter spells or summon minions or do practically anything. YuGiOh has similar responses in the form of Trap cards, which can be revealed at any time, rules allowing.

Hearthstone has taken the opposite stance, choosing to allow no interaction during your opponent’s turn. This is terrible. That may seem a bit too blatant, but it means that the entire game is played by whoever goes first. If you gain board, you typically keep board. If you gain initiative, you tend to keep it. Suddenly the spells have to be stronger, and the defensive minions have to be stronger. In turn this makes the aggressive minions stronger, and puts us exactly where we are – games ending by turns 5 or 6 with no real interaction. Other games you can respond to these incredibly fast starts and actually retain a semblance of control. Hearthstone? You just sit back and watch your life drop by the second. 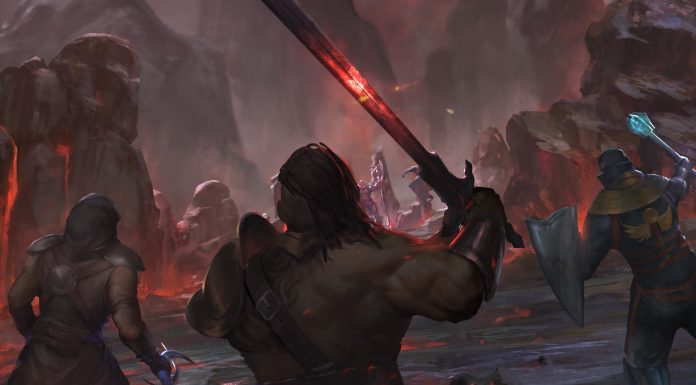 The biggest thing that is different about Hearthstone is the ranked system. In other card games, ‘ranked’ tends to mean real life tournaments. This means that in general it doesn’t matter how long your games are. The incentive to play aggressive decks is because you think they are good, or you like them. In Hearthstone, there’s an entirely different incentive. Hearthstone’s ranked system is largely based on how many games you can play in a month. Assuming you’re winning 55-60% of your games, you just need to grind enough games out to hit legend.

Here’s where the problem comes in. Control decks take between 15 and 20 minutes to play a game. Aggressive decks are between 5 and 10 minutes. Developers typically understand this, and make the aggressive decks worse. Hearthstone’s developers have not done this. This means that the aggressive decks are just as strong as control. In fact, in the past year or two, aggressive decks have been the strongest decks. If you’re trying to climb the ladder in ranked, do you pick the fastest deck, or the one with the best win rate? In other games you have to weigh your options and preferences before deciding. In Hearthstone, they are the same deck. 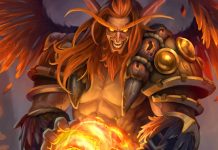