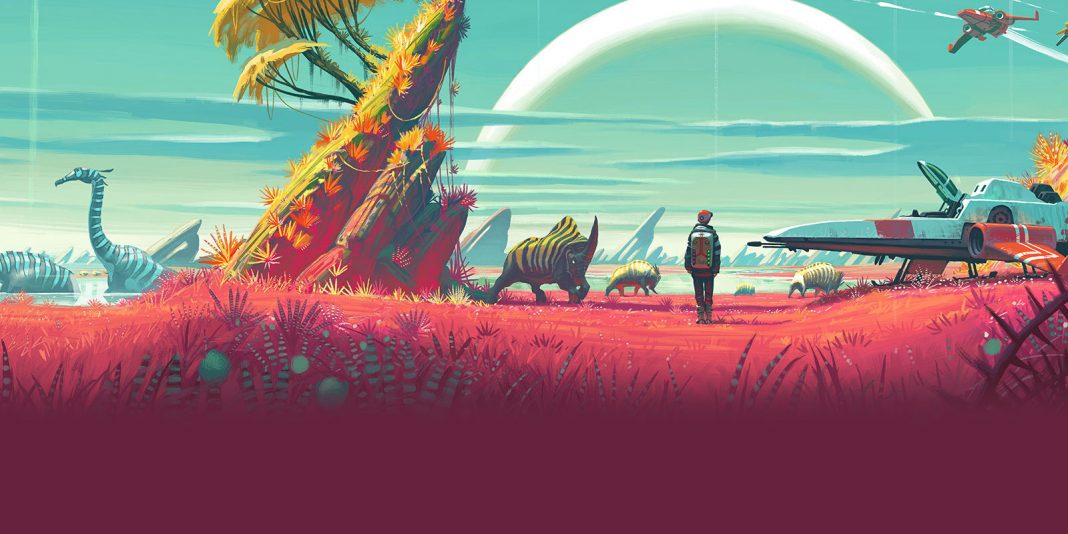 Over the past year, something interesting has happened to the gaming industry. It’s not an entirely new phenomenon, but it’s certainly more important than it ever has been before. We, as players and consumers, have found ways to actually hold game developers accountable. This past year has seen some of the biggest flops in gaming history. Many large studios and publishers have experienced the dangers of ‘overhyping’ first-hand. We’ve seen fairly decent games be hailed as the next big thing before they get released, but if it fails to meet fan expectations, community retribution can be quick and, in some cases, vicious.

We’ve also seen some massive flops, and witnessed hordes of extremely angry customers. But for once, we’re holding game developers accountable for the promises they make.

How can I possibly talk about failures without talking about Pokémon Go? It was one of the biggest game releases in history. It quickly became a global phenomenon that, in my opinion, changed the world for the better. And somehow, today, a year after release, the game is worse than it was the day it launched. From the get go, Pokémon Go had issues with servers. In today’s market of servers, where developers can pay for stable servers that are designed to accommodate how many people are playing at a given time, that alone is inexcusable. Nobody expects 100% uptime, and developers can get away with running unstable servers for for a few days or a week, but for a full couple months? Insane.

Then there’s the issue of tracking, which was amazing, and then promptly removed at the request of Niantic Labs. It never returned, which is part of why the game is worse now than it was a year ago. Without tracking, players very quickly got fed up with wandering around in circles, and stopped playing. Also, Nintendo and Niantic forgot to consider the experience of players in more rural areas. From my house, I can see one Pokéstop and no gyms. In the city, there are stops on every corner. Players outside the city wanted to play, but the game wasn’t designed with their needs in mind.

All this to say, Niantic messed up big time. They took the biggest game in history, and let it die. And you know what happened? A ton of people refunded their purchases, and we all walked away. The company may have made a mint in the first few months, but their tarnished reputation will always hang over it. Everyone now knows the name Niantic, and they won’t be bouncing back from such a colossal failure. Gone are the days where customers wait around for big changes. This is the basest level of accountability, but the customers spoke, and we shouldn’t expect to see Niantic back anytime soon.

We all knew this was coming, and to echo the thoughts of almost everyone on the internet, No Man’s Sky is one of the single biggest failures ever in gaming. Pokémon Go died because the developers didn’t continue to deliver. No Man’s Sky never arrived. This was more than a failure, this encompased quite a bit of boldfaced lying. The developers promised tons of content, and made the game sound exceptional. After it finally launched, the game was lacking many of the features that had been promised.

The backlash for No Man’s Sky was unlike anything I’ve seen before. With Pokémon Go, it was disappointment. With No Man’s Sky, it was anger. There were lists and graphics everywhere online, showing the difference between what was promised and what was delivered. People wanted everyone to know exactly how these developers operated. This was an aggressive form of accountability, where the response was to make everyone aware.

In fact, the backlash got so extreme that several major players in the gaming industry caved and began offering refunds to people who had bought No Man’s Sky. While it may not have been as easy as people wanted, both Amazon and Sony were willing to refund, as long as there was an issue with the game. Many people simply reported that No Man’s Sky “wasn’t as advertised” and received a full refund. There’s no way of knowing how many people dropped or refunded No Man’s Sky. However, Steam Charts tell me that over the last 48 hours, the game peaked at 1,408 concurrent players.

Here’s the trajectory the game has been on since release.

The players spoke, made sure the devs were completely destroyed for misleading them so blatantly, and received refunds. The people who didn’t receive refunds certainly didn’t keep playing it.

We’ve only discussed people’s reactions to unpleasant situations, but this street does go both ways. There’s always been a bit of a cultish reverence around people’s ‘favorite developers,’ but this is more important than ever. Developers who are doing a really good job receive free publicity from grateful players, and earn their fan base one patch at a time. Psyonix, the developers of Rocket League, and Grinding Gear Games, the developers of Path of Exile, are both examples of great developers. They communicate and listen to players, and browse the forums to answer questions personally. That is amazing for those communities, but what is far more interesting is how these behaviors are starting to spread to other companies.

Around the internet, especially in Reddit communities, people frequently evaluate how “good” a developer is. It’s not just gameplay calling the shots anymore. The developers have, essentially, become a selling point for many games. Other game developers are compared to the good ones, and people flock to titles with developers that maintain an open line of communication with their community. Playing a game that you know is being supported by a team of people who care about it feels great. When you find a bug in a game, it’s exasperating knowing it will be there for months, if not forever. Find a bug in a game like Path of Exile? It’s usually gone in a week or two.

Gamers have also matured as consumers. With the internet making communication so easy, and more widespread cultural acceptance of gaming as a hobby, it’s no longer acceptable to us when companies lie or ignore us. Just like any consumer, our biggest vote is with our dollar. However, word of mouth plays a large part, and we do our part for good–and bad–developers alike.

Previous articlePath of Exile: What Features Should Be Added in 3.0?
Next articleHow Important Is a Good Gaming Rig? 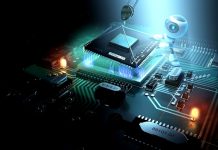