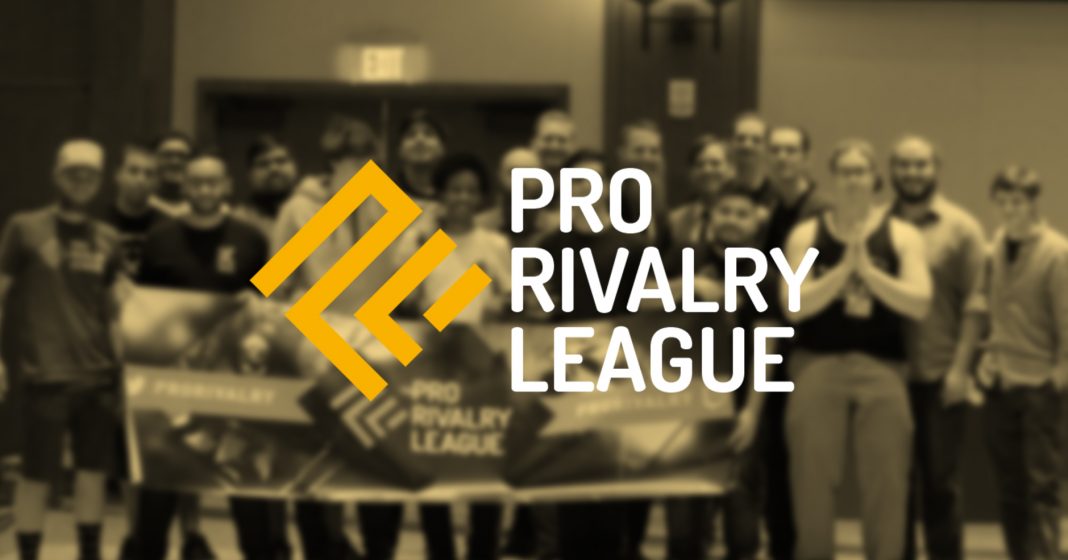 Pro Rivalry League (PRL) was created with the intention of bringing together the Rocket League community, creating a place where dedicated players could hone their skills, compete for prize money, and launch their esports careers. While the professional scene in every esports title usually hogs the spotlight, smaller institutions like PRL give semi-professional players and new talent a chance to prove themselves. I recently sat down with two of PRL’s managers, Scheist and Duviel, to talk about their vision for this rapidly growing organization and discuss what sets PRL apart from other esports production companies.

From players to producers

As the professional Rocket League scene started to attract mainstream attention, the core management team of PRL were administrators and mods on forums like the Rocket League subreddit. Many future PRL members, including Duviel, competed in tournaments. Brought together by their mutual adoration of the game’s fierce competition and almost limitless skill ceiling, Pro Rivalry League was built by players anxious to see Rocket League move to the next tier of competitive gaming. For them, this meant creating tournaments, helping connect players with teams and sponsorships, and building a community.

Very quickly, PRL found themselves responsible for organizing a small army of casters, players, and viewers. The rapid growth presented some challenges–Duviel noted that while it wasn’t difficult to start the community, finding the means to cover the costs of supporting said community was one of their first big challenges. Duviel and Scheist both felt that most of their primary motivator in the group’s infancy was to acquire consistent funding so that both PRL and the communities they supported could continue to grow.

One of the things I loved the most about PRL was their contagious ambition. Both Scheist and Duviel lit up when they started talking about the next steps for PRL — their enthusiasm wasn’t just genuine, it was realistic. The group is currently focused on improving the production of the events they run. The staff at PRL recognizes that the community won’t grow just by increasing the volume of tournaments alone. For Duviel and Scheist, it’s just as important to develop the skills of their passionate group of casters, analysts, and production staff.

The creation of a Discord group for the production staff has culminated in weekly Discord discussions for casters to candidly offer and receive feedback about how they can improve—these gatherings, called “Caster Discussion Nights,” are a lively affair, from what I gather. By emphasizing the importance of the larger esports ecosystem, PRL doesn’t just benefit the players. They’ve created a space where Rocket League enthusiasts have a chance to be involved in the esports industry at a grassroots level.

Giving back to the community

As much as our industry is growing, there’s one thing that seems to be left behind by many organizations: giving back. Without the prompting of events like Extra Life, it’s not often you see esports groups taking the initiative to pair with charities. PRL was recently sponsored by a group called Retrograde to raise money for an organization called Caring Voice Coalition. Their tournament was wildly successful, drawing praise from followers and fans.

Duviel reflected on the experience, commenting that it felt “good to raise money for the Caring Voice Coalition [and] we definitely want to do more charity work.” The management team is working on developing partnerships with other charities, and these kinds of ambitions tell us that PRL understands the role their community plays in determining their future success.

Pro Rivalry League is not bashful when it comes to talking about their long term goals. Both Duviel and Scheist envision a future for PRL where the organization is right up there with industry giants like ESL. Producing large-scale tournaments that focus on customer connections is a niche that they see missing in the industry – too often production companies aren’t willing to take feedback from fans or players to improve their quality of production or interactions. We’ve seen scandals like the “Kiev Girls” and we know that unless the community responds en masse, larger esports production companies aren’t held accountable. Duviel tells me that “PRL wants to create a professional environment where feedback isn’t just acknowledged, but taken into consideration as soon as possible.” This is how you create the best experiences for fans, players, and the production staff, he explains.

Pro Rivalry League is a dedicated organization whose focus is, and will continue to be, on the community. The managers of PRL understand that their role in the Rocket League scene requires them to nurture the growth of all the roles played by members of the esports industry, and this recognition of the delicate balancing act sets them apart from other organizations. PRL has shown us a unique way to approach community relations and build trust, and this more nuanced and caring model has proven to be successful. ESL might want to start taking notes.

Want to learn more or get involved? Check out the Pro Rivalry League website! 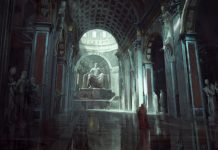