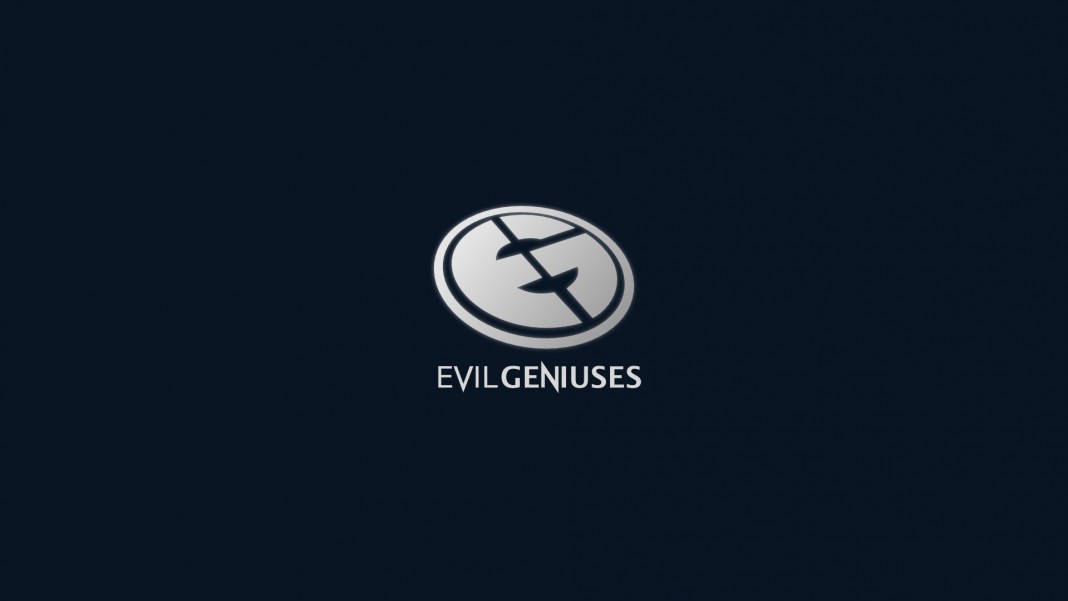 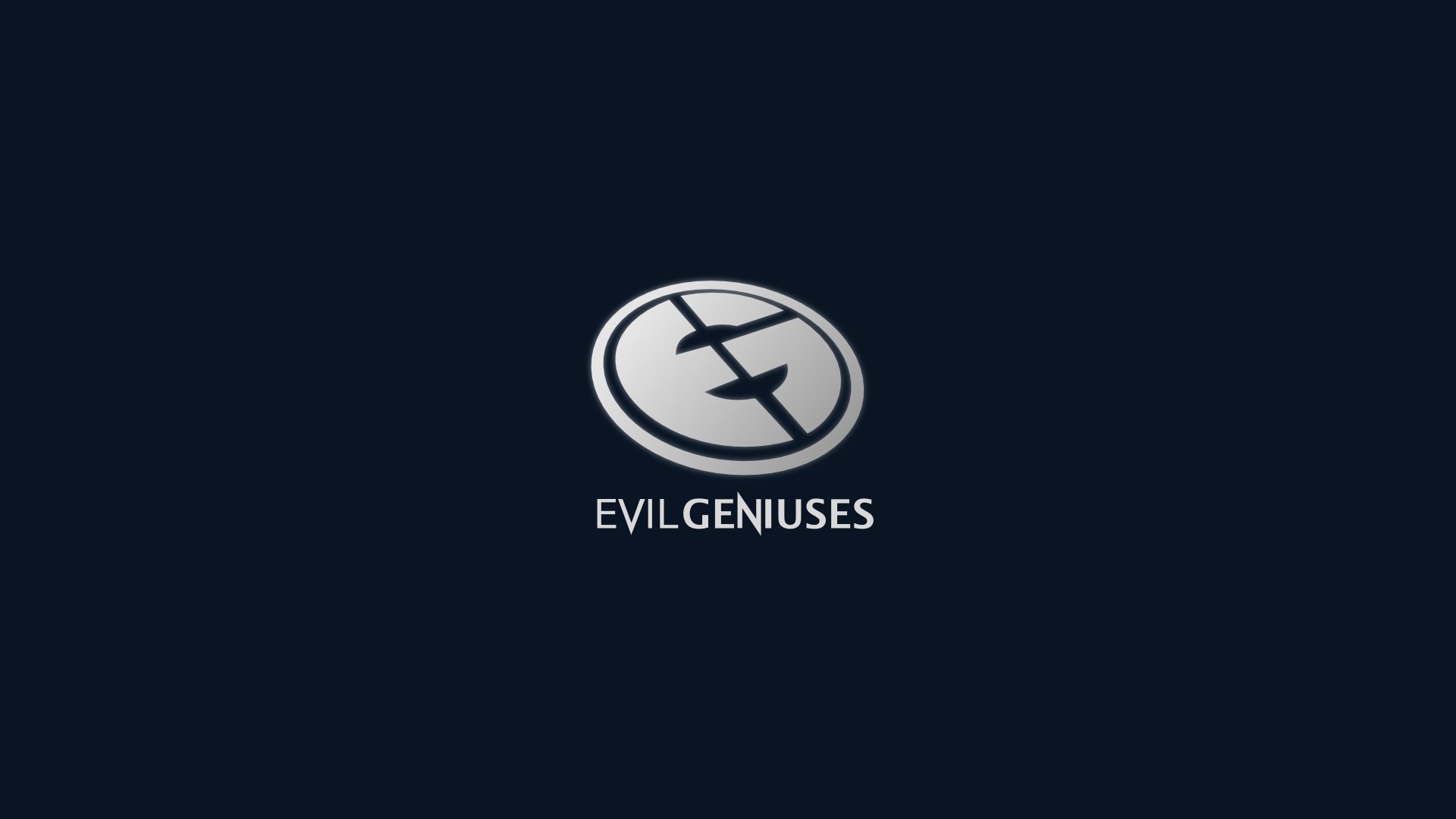 Evil Geniuses are one of the oldest North American teams out there. They were founded back in 1999 and are currently rated fourth in the world but number one in North America. Evil Geniuses’ most recent major tournament win was on February 9, 2015 at the Dota 2 Asia Championships. They won a total of $1,284,158. Evil Geniuses have always had experienced players and will not back down. They are one of the few teams to still be on the top after many years. 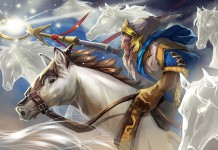