General Stephen Draper -
-6.8k
Path of Exile Shaping Before you start shaping your Path of Exile Atlas, we suggest you read our introduction to the Atlas. Once you have...
Team Liquid's MATUMBAMAN. Image via The Score Esports.

Top Gear tells me that this is a colloquialism applied to rally car driving, but it can certainly be applied to the current season of Dota 2.

Two of the best Dota 2 teams in the world have Finnish players on their rosters: MATUMBAMAN on Team Liquid, and JerAx on OG. Both squads have been collecting championships over the past two years, and OG and Liquid are ranked #2 and #3 respectively by GosuGamers.

MATUMBAMAN is a special breed of Dota player though–for one, he enjoys hamming it up on camera.

Many players are not super extroverted, and Matu brings a little flair to the arena.

The young Finnish player made his pro scene debut as part of 4 Anchors and a Sea Captain, a “Finnstack” that achieved Tier 2-3 status during 2014-2015, along with fellow Finn JerAx. They also sported one of the best MS-Paint designed logos in the history of esports:

Matu was actually attending school to become a sea captain with the Army before taking up Dota full time. How baller is that? 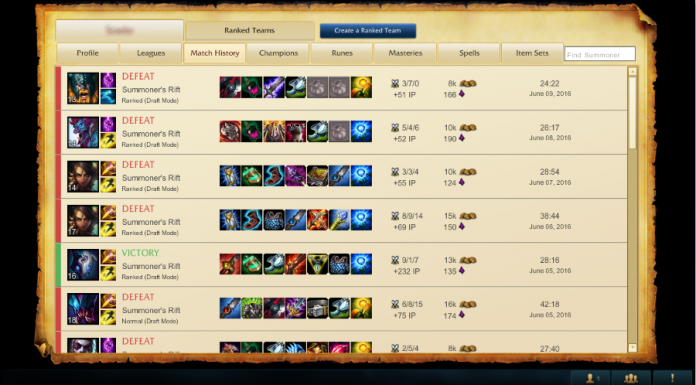 He’s known for being an amusing personality on stream, on stage, and in interviews.

Matu might be funny, but he’s definitely no slouch when it comes to Dota. Despite Liquid’s poor performance at TI6, they’ve stuck it out and are back in the spotlight.

Check out this highlight clip:

Matu’s been playing with Liquid since October of 2015, appearing as part of several different iterations of Liquid: the days of FATA- and JerAx, as well as the time of Bulba.

Most recently, Liquid smashed VG.J in the Starladder Grand Finals. Despite dropping the first game, Liquid won the next three in a row. Interestingly enough, in game 3, MATUMBAMAN went 7/3/3 on Morphling, compared to Aggressif’s much more impressive 14/1/10 Jugg. If anything negative is to be said about Matu, it would be that his hero pool is perhaps not as deep as some of his peers. During the Boston Major regional qualifiers, Kuro and MATUMBAMAN temporarily swapped roles, moving Kuro to Carry, and Matu to Support. A Q&A with Kuro alluded to some issues with Matu playing specific heroes.

TI6 nonwithstanding, MATUMBAMAN has been part of Liquid’s big victories at Epicenter, DreamLeague Season 6, and Starladder as well as their impressive list of second place finishes. At the end of the day, there’s no denying that Matu certainly brings a little pizazz to the scene.