General Stephen Draper -
-6.8k
Path of Exile Shaping Before you start shaping your Path of Exile Atlas, we suggest you read our introduction to the Atlas. Once you have...
Featured image via Johnny Blood on Flickr.

Ah, the post-TI roster shuffle. Your favorite teams inevitably disband or swap players and you’re left looking at your EG shirt wondering why you bought it. Maybe that’s a bit of an exaggeration–Universe is still on the team, Fear’s back, and Cr1t is still around. But here’s a pro tip: don’t buy a player jersey unless you’re pretty sure they’re never leaving the organization. Or be prepared to put it away and pull it out periodically, especially if you’re an Arteezy fan.

It’s impossible to know which teams came out on top after a roster shuffle until we start seeing some tournament results, but some teams get lucky and pick up a hot commodity player or a clutch snatch from another team.

Right now, Phase One of the official shuffle period is over. Phase Two ends October 3rd. This is what I’m calling the “free agent” period, where players not currently locked to a roster from Phase One are able to be invited to teams, and new teams can be registered.

The old man is back. Fear took a page out of BurNing’s book and decided to return to active status. He’ll be back as a position 5, presumably because EG is happy with Arteezy at position 1 and/or Fear’s injury still prevents him from playing carry roles. Zai has moved on to play on PPD’s new team, The Dire. Cr1t moved into position 4.

My Prediction: Business as usual. I think EG will continue to be a top contender in tournaments, but I don’t expect them to start taking first place trophies left and right. I could be wrong, though. Universe, SumaiL, Arteezy, and Fear are very used to playing together. If Fear assumes captain duties, he may be able to elevate the team to a new tier of play.

With Ana leaving amidst swirls of drama, OG has signed Ukrainian player Resolut1on as midlaner. Resolu1tion had a memorable run during his first stint on Team Empire, brought some success to Digital Chaos, and finished 7-8th at TI7 with the Empire squad. He’ll join Fly, JerAx, N0tail, and s4.

My Prediction: OG has been putting up solid results since the team’s inception, despite several member changes. N0tail and Fly deserve a lot of credit as the team’s founding members – they have managed to place well in most tournaments while playing with different player assemblages. I expect more of the same from them – Resolut1on should be able to fill Ana’s role without major hiccups. I think he’s a good snag from the free agent pool.

Fnatic is the new home of EternalEnvy and Pieliedie. They’ll join Ohaiyo, DJ, and Xcalibur in the crucible of SEA Dota.

My Prediction: Who knows? With Envy, anything can happen. The only expectation we should have of this team is to expect the unexpected.

Chessie and Limmp are back. After Limmp ventured out on his own to Alliance for a while, they’ve decided to rejoin the compLexity squad, meaning coL once again has two sets of brothers and an odd man out (Moo).

My Prediction: Unfortunately, the team wasn’t super successful in the past with this roster. I’m not sure what’s going to be different this time around.

MidOne is sticking around in the midlane role. Fata, who was considered one of the best midlaners for a time, is switching to the offlane role. Secret picked up a new place, Ace, to play carry, supported by YapZor and ever-present Puppey.

My Prediction: Hmm. Not super sure on this one. I could see some growing pains integrating Ace with Fata’s role swap. 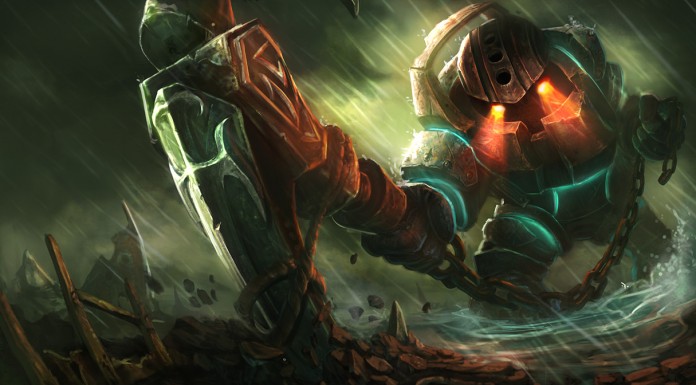 Released everyone but Loda. Yep.

No changes after their victory at TI7. Why mess with success?

PPD has left Evil Geniuses. He’s forming a new team with Zai, Pajkatt, Misery, and newcomer CCnC, and after a brief stint under the name “The Dire,” the team has just been picked up by OpTic Gaming. It’s too soon to say how this team will perform as the year goes on. PPD is arguably one of the best captains in Dota history, and he’ll be leading three veteran players in Zai, Pajkatt, and Misery. OpTic have already qualified for The Summit 8 after winning King’s Cup.

The post-TI roster shuffle period is one of the most exciting times of the year for Dota fans, even if it is hard to say goodbye to the lineups you’ve gotten to know over the past year. On October 3rd, we’ll know the identities of all the pros playing in the next round of majors and minors. It’s time to forget the past and look to the future with these new teams. Even though it’s depressing to see our favorite players break up, one of the new squads will eventually take the trophy at the next Major, and that’s something to look forward to. 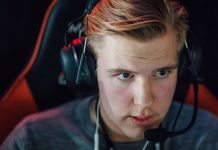