In-House Leagues for Dota aren’t anything new. They pop up around this time of year, after The International, when professional Dota grinds to a temporary halt. The best-known in-house leagues are probably the North American Elite League (NEL) and FACEIT Pro League (FPL). These are places for new talent to get discovered–SumaiL was a breakout star in NEL that was later recruited by EG.

Recently, the NA and EU pro scenes have been working towards reestablishing a high-caliber league for 6K+ players. In order to get in to one of these leagues, you often need a “vouch” from an established player, usually a high-profile professional. Think of it as a letter of recommendation for a job.

It’s not just current pros who end up competing in In-House Leagues. Casters can get involved and could eventually transition to the professional circuit by getting started in an in-house league as well.

The good part of IHLs is that they provide a more structured pub experience, letting a group of players enjoy Dota without having to deal with game-ruining riff-raff. Since players need to get in to the league on someone’s word, the odds of having a feeder or abandoner in your game drops about as close to zero as you’re ever going to get in Dota. It’s also a cool way for top tier players to get to play with other professionals — fans get a chance to see temporary “dream teams” come together for a pub, and players get to learn from each other. 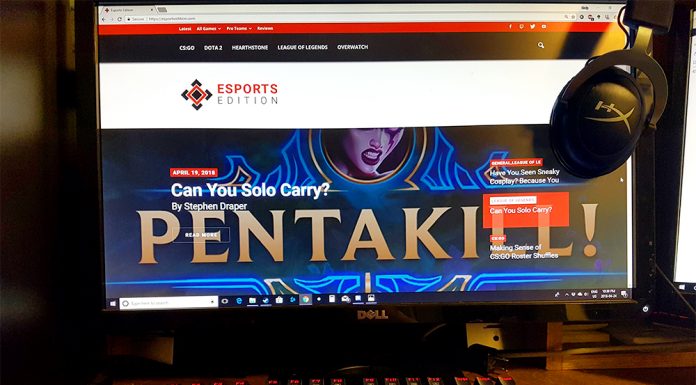 Training in the Off-season

Pro teams often scrim each other to train. The advantage of practicing in a league instead of by teams is that players are matched up with and against different people each time. It forces them to work on their teamwork skills as well as be flexible in roles. Since In-House Leagues often pop up in the down time after the biggest tournament of the year, they’re a way to get started training for the new season of Dota.

IHLs are often criticized for being an exclusive clique that is very hard to break into. At their core, they’re designed to be somewhat exclusive – you have to be good and you have to be vouched for. People on the outside of this clique often accuse IHL administrators of playing favorites.

Bulba harassed and unvouched a player (RyuuDota) from FPL due to personal beef? from DotA2

Often, the lowest performing players are dropped from the leagues over time. In a pool with professionals, non-pros have a bit of a disadvantage, experience-wise. This leads to accusations and hurt feelings, which at least in NA Dota usually means salty tweets and a corresponding Reddit thread. IHLs are often accused of being as toxic as the pub environment they’re trying to leave behind, if not worse.

Is there an element of a ‘good ol’ boys club’ when it comes to in-house leagues? Yeah, probably. The professional players all know each other well. If they have a handful of crap games they know they’re not likely to be unvouched as the others already know how well they can play. A new player in an IHL doesn’t have the same courtesy–they’re just another untested face in a sea of hungry players who all want to be picked up by a team.

As it stands, Dota doesn’t have a “farm league” system. In-house leagues are one of the only places to get discovered as well as cultivate talent. Until something official comes along, players hoping to get discovered will have to be content with FACEIT Pro League.

Previous articleDota 2 as a Card Game: What Do We Want from Artifact?
Next articleAre Esports Too Violent for Mainstream Audiences? 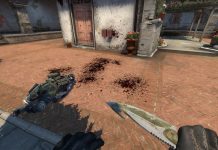