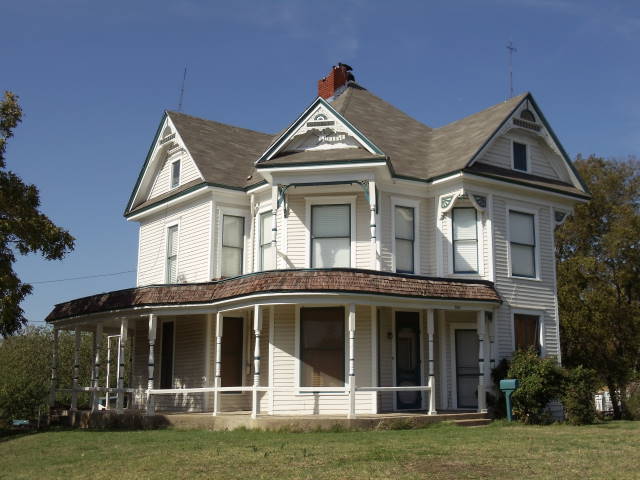 Feeling some inter-tournament blues? Can’t wait for the Summit 5 to get your “pro gamers hanging out in houses” fix? Check out some team house tour videos:

Several Dota organizations pay to maintain a team house. In the past, gaming houses were usually associated with Starcraft in Korea. Many eSports teams have followed suit and maintain houses around the world. I noticed it was fairly popular for LoL teams – Dota has a handful of teams that do the team house thing.

Sometimes the houses… house… the players permanently, other times organizations rent them out in order to bootcamp before a big LAN. You’ll often hear comments like “[Team] improved so much in the last few weeks, the bootcamping really paid off.” I wonder how much of that is due to having the players in a central location on the same ISP with the same ping, and how much of that is from scrimming 8-9 hours a day. Having all your players together in one place for matches helps deal with ping issues. I remember back on old Cloud9, Aui_2000 allegedly had issues with terrible ping to EU West from Western Canada. Scrimming against EU teams meant that Aui had to play with a ping handicap. It’s far easier to have everyone together, playing under the same internet conditions. It’s also way easier to send five players to the same airport on the same flights when travelling to LANS. Managers don’t have to coordinate 3, 4, or 5 different flights on different airlines and transportation in multiple cities.

How do you convince players to live together?

I’d imagine for players living at home with their parents, a room in a team house would be rather attractive. It affords a little more freedom while still providing some basic services, like a stocked fridge and internet.

I find it interesting that two players often have to share a room. I’m sure it’s hard to find affordable 5 bedroom houses with enough extra space to set up PCs and a practice area. Many of us had to experience sharing a room for the first time in college. How many of you guys are still friends with your freshman year roommates? (I am! But Amanda and I may be outliers in this scenario). It’s hard to share your own space with another person, let alone a person you have to work with all day. I could see little grievances turning into arguments after players are together 24 hours a day. “I might have to place wards for you in games, but I do NOT have to place your laundry in the hamper!” I don’t know, you get the idea. I’d like to know how players who gave up their own apartments feel about moving to a shared team house and hanging out with the other four guys all day long.

I know I posted this video in an article about DC, but it’s worth mentioning again.

The cost of team houses has been the source of disagreement in the past. Moonmeander left Complexity due to some internal issues, one of which was a disagreement with team captain Swindlemelonzz over the cost of the team house Swindle wanted to rent.

It sounds like Evil Geniuses is currently using a practice facility at Twitch, from what PPD has mentioned/shown in his vlogs. I think at least a few of the guys live in San Francisco. This might be a good compromise – everyone has their own space and time apart from their teammates, but they can still gather in a central location to play.

At any rate, I find team house tour videos hilarious. They’re usually grand houses… with very little furniture in them and a PC cluster in the dining room. 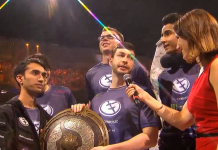