The release of Dota’s 7.06 patch has drastically changed the meta and tempo of the game. To check out the full 7.06 patch notes, you can refer to Valve’s nicely organized list here. If you’ve been out of the Dota loop, get ready for some hopefully pleasant surprises. Before we talk about 7.06, however, we should note that the release of 7.06b today gave an emergency nerf to fix a blatantly overpowered Sven, reduced Troll’s Agi gain to 2.5, buffed Brood’s web regen, and improved the attack cooldown of Monkey King’s Wukong’s Command ability.

These are the biggest changes that 7.06 has brought to Dota:

The overall patch meta is still evolving, but if you’re wondering who to pick in your pubs, look no further. Let’s meet the hardest, bestest, fastest, strongest heroes of Dota 7.06b.

Sven ‘swin-rate shot up by about 8% in 7.06, a truly massive shift. The return of stacking to the meta is partly responsible for this, with two Ancient camps available to each side for him to cleave through. Mask of Madness a popular item on Sven already, also received buffs to its damage and attack speed (two stats Sven really needs early on). Now that it can be disassembled and build into a Satanic, for instance, the item is also a far more efficient purchase if the game goes late. In 7.06, Sven got the following buffs:

Thankfully, these values were adjusted in 7.06b, since Sven’s new kit was more powerful than anyone at Valve seems to have anticipated. Here’s what Sven looks like now:

That 8% win-rate spike was a little too hard to ignore, and it’s nice to see Valve responding quickly to community and pro feedback.

Sven hasn’t been completely dumpstered. The bonus Strength clearly outweighs the small attack bonus loss. Expect to see this hero more and more frequently in your pubs over the next few weeks. If you’re looking for other strong carry options, Troll Warlord and Phantom Assassin remain solid and versatile picks.

Jakiro has been slowly buffed up over the past few patches and he’s now reached the stage where the pros have decided he’s viable. Alongside Crystal Maiden, who’s still just as scary as she was before, Jakiro’s got the chops to be a top-tier support:

The changes to Dual Breath have increased the amount of area-of-effect damage and slow he’s able to output in team fights, and picking up the new talent is achievable in the longer games – allowing his Macropyre to scale far more effectively in 7.06. More importantly perhaps, now that pushing has become easier, the tactical edge Jakiro’s Liquid Fire gives you when sieging with push strat is far more relevant than in the previous patch.

We haven’t seen Underlord return to professional games yet in 7.06, but with his pub win-rate rising to 55% it’s likely he’ll be returning to the offlane before too long: 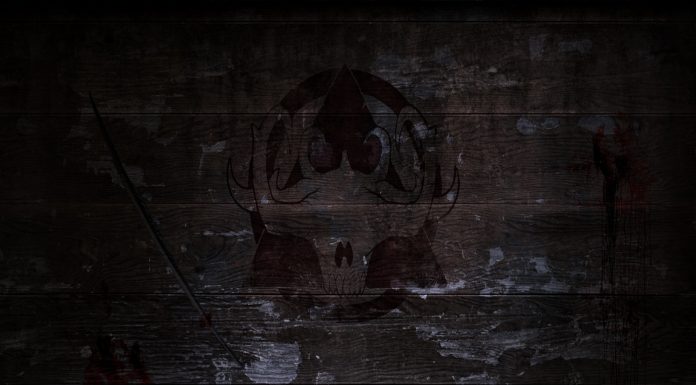 Path of Exile Betrayal League: The Best League so Far?

The changes to Atrophy Aura are clearly straight up buffs, and the fact that it lingers through death makes it much harder to take on his team in a five-man team fight by simply killing him off first. The Aghanim’s upgrade is less likely to be impactful since there are other utility items he normally wants to pick up first, but it remains to be seen how useful the damage bonus could be in longer games. With the duration increased by so much you could really build up a lot of bonus damage. Most importantly, with stacking much easier than before Underlord’s ability to power farm stacks with Firestorm has been greatly improved.

Outworld Devourer in 7.06b

In terms of the best mid-lane heroes, Outworld Devourer has seen the biggest change in fortunes perhaps, with a 3% win-rate increase in 7.06. This is surprising at first, since the only buff he recieved was to his Scepter upgrade, which is still unlikely to be purchased:

OD doesn’t take advantage of stacking too well and the sieging changes to benefit him too well either. So why is he stronger? Well as a lane dominator, and a hero who benefits massively from early experience, his laning stage is strengthened by the additional Melee Creep and the lack of Shrines available to opposition mids for the first five minutes. Dominating the mid lane is far more valuable than in the previous patch. The change to Intelligence’s Spell Amplification, from 1% per 15 to 1% per 14, might also benefit the hero with typically the most Intelligence in any game he plays and a huge nuking Ultimate.

Previous articleDoes Dota 2 Have a Power Creep Problem?
Next articleDota AI: Does Robot Automation Have a Place in Esports? 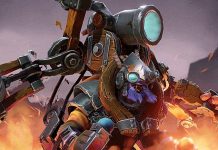