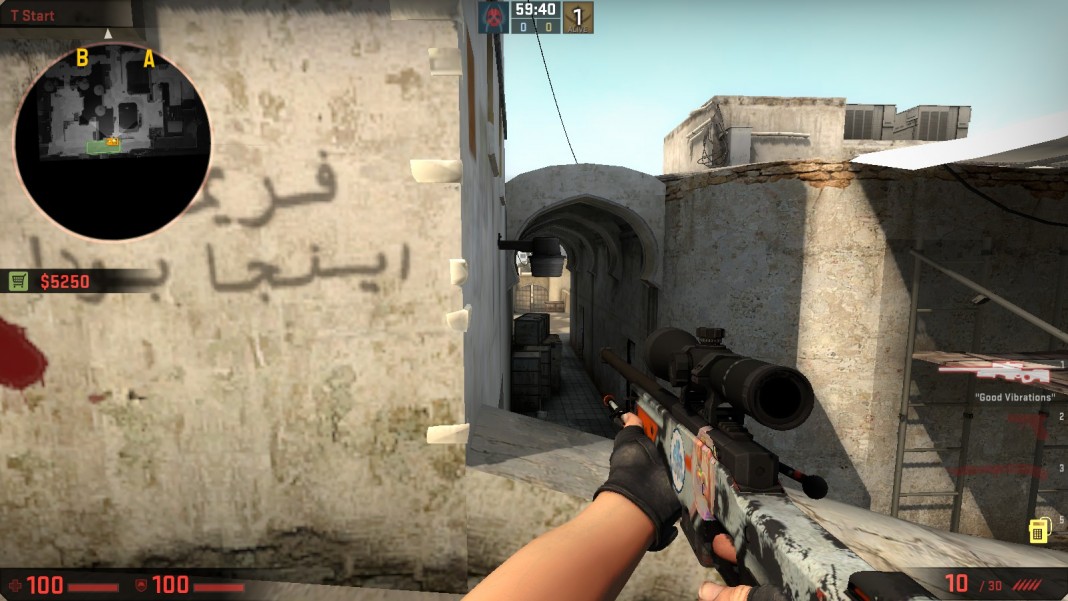 Have you looked at the queue times for the Operation Wildfire maps recently? It’s a sad sight–unless there’s a Blitz mission going on, expect to wait anywhere between 10 to 15 minutes for a game on Cruise, Coast, or Mikla.

See, there are only seven maps in the Active Duty map pool in CS:GO–Cache, Inferno, Mirage, Dust2, Overpass, Cobblestone, and Train. If you’re an experienced player, you know these maps like the back of the B Plat. If you’re introducing a friend to CS:GO, they might be skeptical: “Wait, you guys only play these maps? Doesn’t it get boring?”

It’s an understandable question. And the answer is no, it doesn’t get boring, to be honest.

These maps are a second home for dedicated players–I know they are for me. You know what each room looks like, where all the secret nooks and crannies are, the angles, the smokes, the flashes, the boosts, the dumb hiding spots, which walls you can shoot through and which ones you can’t, and you know exactly where to look when that dude starts screaming “CAT CAT CAT.”

This isn’t a bad thing at all–it’s the opposite. Whether you’re playing MM, CEVO, FACEIT, or ESEA, map knowledge is what separates the good aimers from the great players.

I tried an experiment before writing this article. I booted up a private server and loaded Cache. After kicking all of the bots, I made my way to CT Spawn, and turned my monitor off. I had one question: would I be able to navigate my way to the A Bombsite and open Squeaky without being able to see where I was going?

I did it on my first try. I’m not trying to humblebrag–seriously, I’m trash at Counter-Strike–but rather use this to illustrate that we, as players, tend to operate on autopilot when we’re in-game, whether we’re aware of it or not. By changing our surroundings–exploring different maps, putting ourselves out of our comfort zones–we’re forced to focus on the fundamentals of playing good Counter-Strike. Taking intelligent aim duels. Positioning. Staying alive on CT side for the retake. Trade fragging. Clearing out individual angles. Shoulder peeking.

Without map knowledge guiding your intuitive decision making, you’re forced to play instinctual Counter-Strike. You make decisions more organically. Mike “shroud” Grzesiek of Cloud9 often changes his crosshair to mix things up–he’s claimed it makes him more aware of what he’s doing in-game. It’s one way of turning off the autopilot system that we’re creating every single time we load up a game of Cache or Inferno. Instinctual Counter-Strike is not always pretty, and it’s not always fun–especially when you get trashed–but if you’re able to identify what your instincts are, it’s easier to weed out the bad ones. 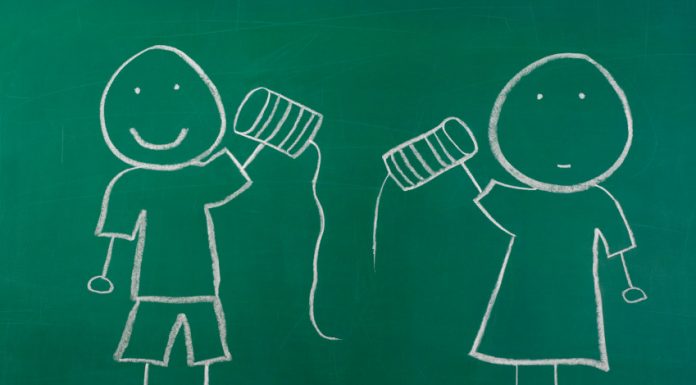 Counter-Strike is a game of bad habits at the end of the day. The autopilot systems we build are, That’s why demo watching is such an important part of professional level play–learning the tendencies of other players, and where their weaknesses are, both individually and as a team. When you play an Operation Wildfire map, you’re putting yourself into an environment where you can identify your bad habits more easily.

Lots of players will try the Operation maps once or twice. If they lose–and especially if they lose badly–they’re unlikely to touch them again. I can understand some of the reasons why people are loathe to invest too much time into these new maps–they’ll be gone once the Operation is over, so why bother learning how to play them when I could play a game of Cache instead? Well, yes and no. It’s more complicated than that.

Tonight, queue for a game of Cruise, Coast, Empire, Tulip, or Royal. See what happens. Live dangerously, you dirty scrubs.

Plus, I’ve been playing a lot of Cruise with my team. We’ve got executes and everything. Come at me, bros/gals/human beings.

This week’s reader challenge: DM me on Twitter if you’ve got a team that square off against us on Cruise. If you win, I’ll give you some crappy skins or something. Or a shout-out. Maybe both. 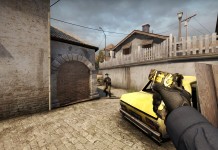