General Stephen Draper -
-6.8k
Path of Exile Shaping Before you start shaping your Path of Exile Atlas, we suggest you read our introduction to the Atlas. Once you have...
Featured image via Valve.

With the introduction of every new CS:GO operation, it’s customary for Valve to add a few fan-made maps along with the different varieties of new skins. More often than not, these maps accumulate hate from the community for their confusing layouts, bad performance, or just because they plain “suck”. Even popular maps today, like Cobblestone, once had their own share of hate. In Cobblestone’s case, people complained it “had too many corners” which made the map a “guessing game.” The latest map Valve have added to CS:GO isn’t attached to an operation, and has been dubbed Canals. For some people, the new map seems to tick all of the boxes for reasons of being hated.

One of the more common complaints about Canals is that A site is too open for defending CTs, and the claustrophobic chokepoints on B are too narrow for both teams or downright T-sided. This means a Negev or any shotgun planted in the corners and hallways of B site could easily kill any unprepared players armed with a superior rifle. While these situations could be prevented with ample practice and effective use of grenades, the fact still stands that any Terrorists going B have the chance to kill Counter-Terrorists by seeing them earlier.

There is a bridge that connects T Spawn to the B site building, here called T-Bridge, which gives a direct view into the opposite team’s CT-Bridge. In a timed run starting from the worst possible spawn point, the Ts can get to their bridge in around 7.54 seconds while CTs get to theirs in 7.72 seconds. While this timing difference might not seem like a lot, experienced AWPers can easily use that .18 of a second to line up a shot and fire before the CT player has a chance to react. Much like the previous complaint, however, this “problem” could be avoided with the use of a simple smoke grenade.

Switching over to the map’s A site, the CTs can get in a position where they can kill the Ts–corner of Ninja–in a miniscule 4.50 seconds compared to the Ts’ 9.80 seconds. Other than that, the teams get to both sites in a fairly normal time. From my run, the times came out to be 5.97 vs 12.88 for CTs and Ts going to A site respectively. For B site, the times were 14.07 vs 15.65 for B site. 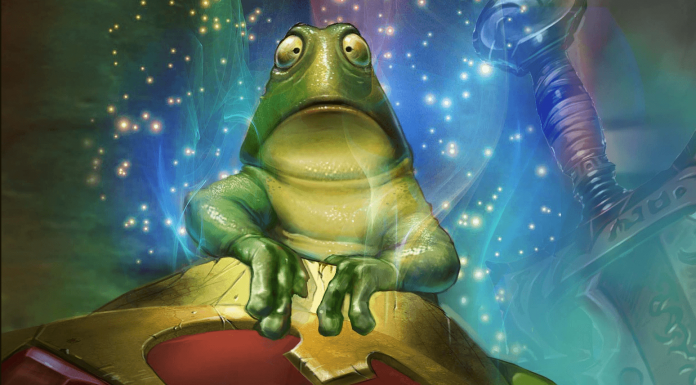 As for performance issues, it’s still unclear whether Canals is optimized to run well on computers that aren’t rocking the latest gaming hardware. Some players claim to have fixed FPS drops on Canals by uninstalling NVIDIA GeForce Experience, while others haven’t encountered any performance issues at all. All in all, these complaints are similar to the ones levied at Valve’s recent Nuke overhaul. Unfortunately, such issues can only be solved by Valve through some sort of optimization patches.

What’s your take on Canals? Opinions vary throughout the community–some people will presumably dislike the map regardless of any future changes. The fact remains that considering the above issues and potential fixes, Canals is not that bad of a map. Sure, it has its flaws–Terrorists can kill CTs going to B quicker and CTs have no trouble getting to A, but all these can be fixed through further patches by Valve or cheeky strategic play. Any new map tends to stir up some bad blood, but there’s no reason why Canals can’t become another classic Counter-Strike map.