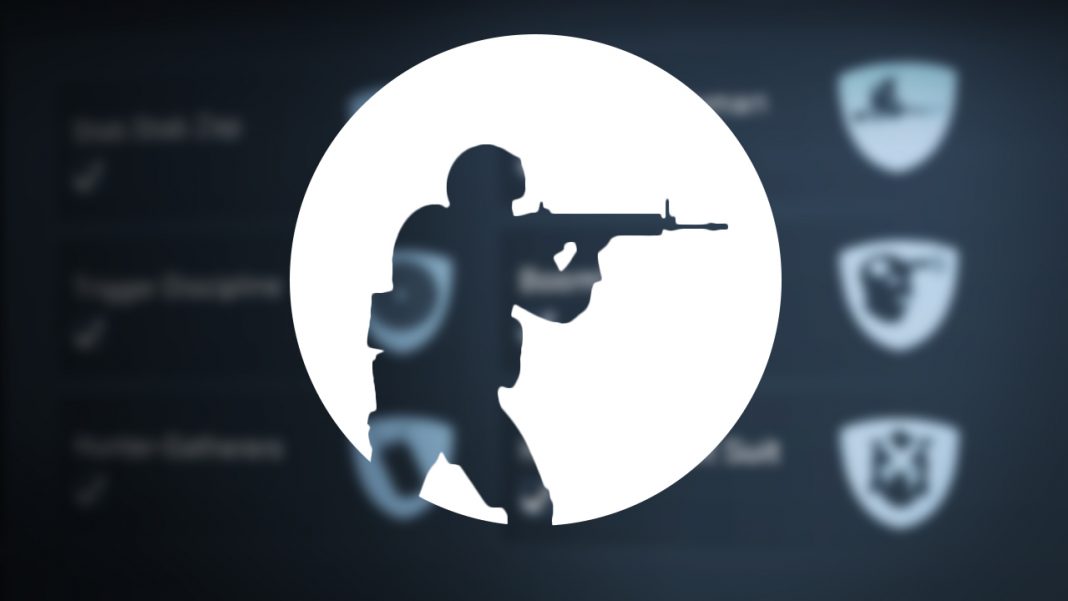 Towards the end of last year and the earlier part of 2017, Virtus.pro, Astralis, and SK Gaming were the best three teams in the world. Each team was vying for the top spot and were in an elite tier of their own. The days of Fnatic’s unprecedented dominance had, for the most part, faded into memory.

Since then, Virtus.pro has fallen off and the team has undergone a bit of a hiatus following a couple of shaky performances. SK Gaming made roster changes after the most recent Major, and the team dropped in form for a while as they adjusted to new team dynamics. Astralis haven’t released their claim to elite status, but they have been joined by a couple of teams at the upper echelons of CS:GO’s professional food chain. FaZe Clan has become a top contender, and despite some early hurdles to with the new lineup, SK Gaming has come back strong. Together, these teams are CS:GO’s big three.

Since the end of last year, Astralis have shrugged off the mantle of ‘choke kings’ with style, replacing their former legacy with one that’s characterized by the team’s consistency and rugged determination. After the arrival of gla1ve, the team hasn’t stopped turning heads. From November 2016 up until now, Astralis haven’t achieved anything less than a top four finish at a major LAN event. During that time period, the Danish squad has made five grand finals appearances and won three tournaments.

They haven’t won everything, but there’s no question about whether or not Astralis deserve their spot at the top of almost every analyst’s rankings. Even during losses, Astralis find a way to look good. The team isn’t unbeatable, and don’t have the same unquestionable level of dominance that fans have seen from top-tier teams in the past, but they are, without a doubt, the number on team in the world.

The Rise of FaZe and SK Gaming

FaZe currently look like biggest threat to Astralis. They have beaten Astralis in two out of their last three meetings in best-of series. At DreamHack Vegas, FaZe failed to get out of groups after a promising start with karrigan as in-game leader. They added NiKo to the lineup after Vegas and went to three straight finals, including a win at StarLadder StarSeries Season 3. FaZe have the form and firepower to get the best of Astralis but their matches are always competitive.

While FaZe have made three straight finals, they recently lost in the best-of-five final of IEM Sydney to a reinvigorated SK. After the ELEAGUE Major, SK added felps to their lineup and went to the finals of their first tournament together. After that they had a dip in form, failing to make the bracket stage of the IEM World Championship and StarLadder S3. Since then they have figured out how to balance their plethora of stars and won cs_summit and IEM Sydney.

cs_summit didn’t have all the top teams in attendance, but IEM Sydney was a premier event. SK have yet to play Astralis in a series with felps, but their win over FaZe at Sydney puts them in the top three.

VP haven’t attended an event since they went out in groups at StarLadder S3 in early April. They have also looked shaky online recently (as they sometimes tend to do) failing to qualify for the ESL Pro League Finals and getting relegated. Regardless of their online play, we all know that VP have the potential to get hot at any point on LAN. If they go into plow mode they can beat any other team in the world, they just have to be at events in order to do so.

After forming the French super team in February, G2 Esports’ first event was a quarterfinal finish at StarLadder S3 against elite competition. They have steadily improved since then, making the semifinals at DreamHack Austin and winning DreamHack Tours. They will have another chance to show their strength at the EPL finals where both Faze and Astralis failed to qualify. While some experts have questioned their tactics, they have the firepower and pedigree to challenge for a top spot.

Previous articleOperation Hydra: Was It Worth the Wait?
Next articleOpinion: “Weird” CS:GO Events Keep the Scene Healthy