League of Legends is wrapping up their fifth season shortly, and as usual their season will end with a massive tournament, the 2015 World Championship (commonly referred to as Worlds.) It is the largest tournament of the year and spawns fans, icons, an entire site around building a fantasy league, skins for the winning team’s champions, and a massive amount of revenue for Riot Games, the creator of League of Legends. Except that they have done one massively different thing this year.

Every year, they have a pre-season of a few months before the actual season starts, in which they roll out lots of changes and the rankings that players achieve aren’t nearly as relevant. It’s a way to keep the changes from massively affecting players or professionals as they learn what’s what, and in case something goes wrong along the way. It’s a great failsafe for massive testing without taking their game down or putting players at risk. The only thing wrong about this system is that this year they decided not to make use of it.

In the summer this year, Riot declared that they were breaking their typical model because they simply didn’t want to wait until pre-season, deciding instead to roll out some drastic changes in the dead center of the season. These changes came in the form of Juggernauts. The Juggernaut patch and changes were decided to make tanks a dominant force in League. They introduced some new items to compliment the tanks – namely Dead Man’s Plate and Titanic Hydra and reworked three tanks in order to showcase their goals. These champions were Garen, Skarner, and Darius, choices that were viewed as odd from the community as all of the champions were in decent places in the game, none overpowered, all viable. Regardless, these were the ones that were chosen to be reworked. 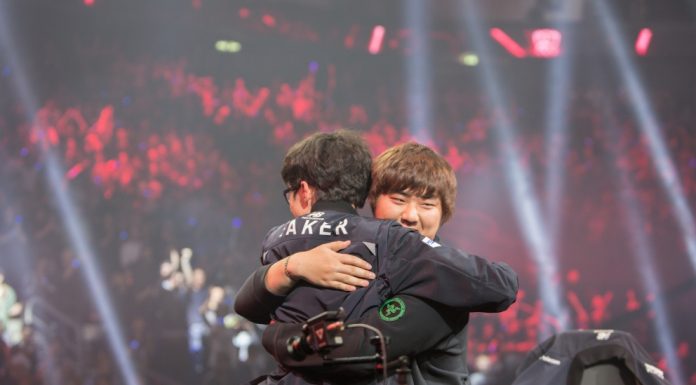 Days after the Juggernaut patch went live, there was a hotfix to balance two of the three champions. Skarner was nerfed for being too strong and Darius was buffed for being too weak. Somehow these changes had gone unresolved through all of testing and made it into the live game, which wouldn’t typically be an issue, except that the season is live and players began abusing and being abused by these champions in ranked, a mode which many players take very seriously. The hotfix did help to bring Skarner to a more reasonable place, out of being in the dominantly highest win rate and lowering him to only marginally the best win rate, and it buffed Darius to a point where he too was considered to be incredibly overpowered.

Currently the win rates for the three Juggernauts, across all ranked games in solo queue, sit with Skarner at 54.2%, Darius at 53.8% and Garen at 53.6% over the last seven days, according to OP.gg, an often used League stats site. That puts these three champions in the top five champions in the game, win rate wise, with Skarner in the top slot. These three are the top three banned champions as well, with their ban rates stretching from 70% to 86%. That means that these champions are so incredibly dominant that they are banned in up to six out of every seven games.

So what has Riot done about it? Well, one of the Riot Lead Developers, Meddler, has made a forum post about the situation. It begins: “Overall the juggernauts have definitely been too strong (our bad)”. After four weeks a problem has been acknowledged and some outlines have been done to fix it. However, Worlds is just around the corner, and many players are wondering whether or not Riot will have their champions on level playing fields in time, or if they will release new content in the meantime which will put the game into an even greater state of dishevel.

Breaking their typical strategy of waiting until pre-season for major changes was a bold move by Riot, and one that has forced them to face a lot of backlash. The question in most player’s mind is simply: Will they be ready for Worlds?

Previous articleClose Competition Leaves Group A Wide Open
Next articleHow to Do a Successful Wave Push in League of Legends! 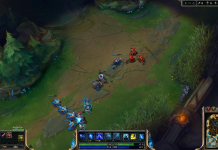