General Stephen Draper -
-6.8k
Path of Exile Shaping Before you start shaping your Path of Exile Atlas, we suggest you read our introduction to the Atlas. Once you have...
The interactive TL headquarters site: https://www.teamliquidpro.com/tlhqla/

Team Liquid has released plans on its interactive site for a new workspace in Santa Monica. Rather than following the traditional gaming house model, Team Liquid has opted for a private office separate from the players’ living space, with dedicated areas for its two League of Legends teams, Counter Strike: Global Offensive team, support staff, production staff from 1UP Studios, and general workspace for video review and conferencing. 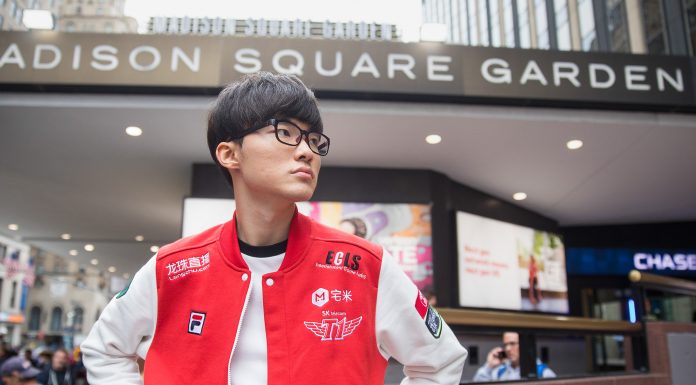 Co-CEO Steve Arhancet released this statement about the upcoming plans for the facility:

“We’re leveling up the traditional model of the gaming house. The new Team Liquid Headquarters in Los Angeles will be a customized player training facility and office work space representing the next evolution of infrastructure for esports – a benefit for all of our ten teams. Our new HQ makes a statement about the culture of our organization and the influence of our ownership group, aXiomatic. Player well-being is essential and the new space will not only be an effective work environment, but promote a healthier lifestyle and cross-pollination among teams.”