General Stephen Draper -
-6.8k
Path of Exile Shaping Before you start shaping your Path of Exile Atlas, we suggest you read our introduction to the Atlas. Once you have...
Photo via DreamHack.

Adrian “Lifecoach” Koy is a one of the most well-established Hearthstone professionals, with a long history in the scene. His first tournament win was back in April of 2014, the early days. Lifecoach has since been a part of many tournaments, winning a fair share of them, and GosuGamers ranks him at tenth best player worldwide. Clearly he’s a great asset to the scene. More than that, however, is his unique place in the community. He’s taken on a mentor-like role to the community. Lifecoach hosts informative streams and always talks through every play. He has held coaching sessions for younger pros – notably his teammates Thijs and RDU. He is always seen quite positively in the Hearthstone scene and community at large. Losing him is a huge blow to Hearthstone.

Hearthstone happened. Lifecoach posted a video talking about why he was leaving, titled “NO MORE RNG PLEASE.” If that’s not a statement, I don’t know what is. The meta and the state of the game had gotten to him, and the emphasis on randomness was his biggest concern. Lifecoach explained that a really good Hearthstone player will have maybe a 60% win rate against any given opponent. And more to the point, he said “if you really, really play bad Hearthstone that day, it doesn’t matter, you still have 50-55%.” The real issue for Lifecoach was feeling like having little to no control over the outcome of his games.

He described Hearthstone as “coin flipping with a little bit of strategy […]” where you can “rotate the coin so that it flies through the air at a specific angle [for a] 10% higher chance” of winning. It’s an apt description of Hearthstone’s current state. No matter how well you play, many of your games are decided by matchup or chance. Lifecoach saw this, and got tired of it. 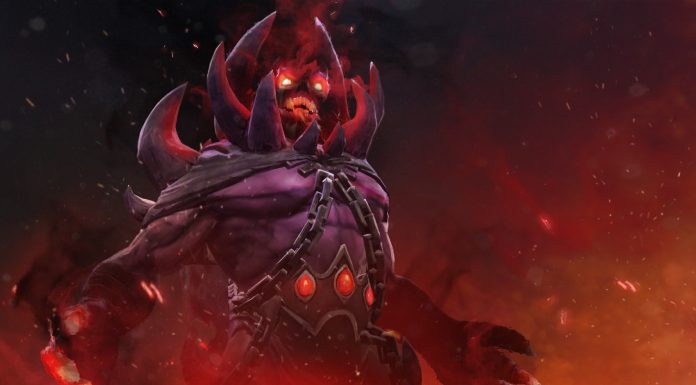 Where is Lifecoach Going?

Lifecoach and his good friend SuperJJ have dropped Hearthstone entirely for the foreseeable future. Both players have set sail for the greener pastures of Gwent, another card game from The Witcher 3’s universe. You can find my review of it here. Lifecoach had lots of positive things to say about Gwent throughout the video, and will continue to stream. If you’re a big fan of Lifecoach, don’t worry, he’s not disappearing, just moving on to a different game.

When it comes to Gwent, Lifecoach is optimistic, noting that “you usually don’t lose that many games that you played perfectly …[and] the games you lose are the games where you blunder.” For those of you who are having the same frustrations as Lifecoach, Gwent might be the answer. It’s certainly a lot cheaper to break into than Hearthstone.

What does the departure of Lifecoach mean for Hearthstone? Currently, not a ton. We won’t see a mass exodus of professionals for a very simple reason: money. Lifecoach is a retired poker player, and he played Hearthstone for fun, not as a job. This means he can quit easily, whereas the other players give up a steady paycheck to do so. As a whole, the scene remains stable.

However, the issues with Hearthstone that Lifecoach points out are very real, and he’s definitely not the only one thinking about them. If Blizzard doesn’t change a lot in the next few expansions, we’re on track to reach a point where professionals decide that the paycheck isn’t worth the aggravation.

Lifecoach might be moving on from Hearthstone, but he’s leaving on his own terms, with an impressive legacy and a grateful community on his side. 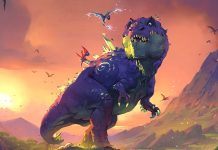