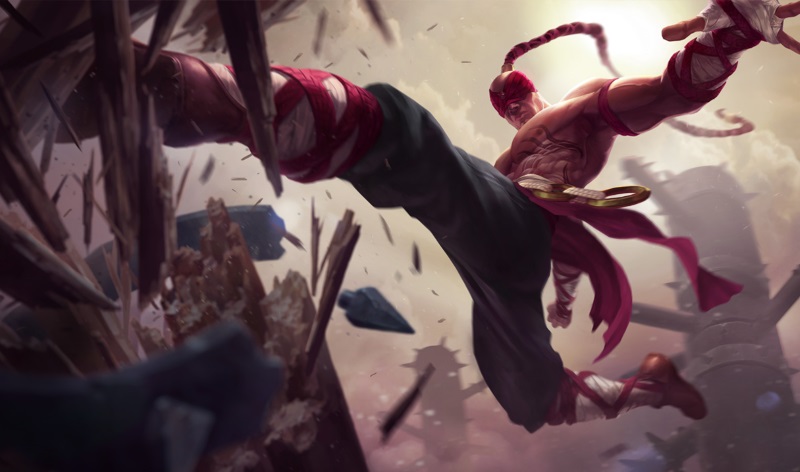 I love watching LCS. Seeing pro players compete at the highest level and pull off low percentage game-changing plays is exhilarating. When FeniX 1v4 kills everybody on Azir, Jensen jukes 3 close range skill shots to evade a gank, or Dardoch gets a quadra-kill on Lee Sin, the crowd goes wild. In these moments you think to yourself “Wow, that player must feel really good right now”. They came out ahead with the odds stacked against them, and everybody watching acknowledges that. Then, once the games are over, you log in to solo queue and prepare to achieve the same result yourself.

Most of the time you won’t get the same amazement and appreciation from the 9 other players in your game. That’s because most of the time you’re going to fail the play. Professional players practice an insane amount of hours on any champion they show in the LCS. No weekend warrior is going to watch a full slate of LCS games then jump into a Gold IV ranked game and re-create the #LCSBIGPLAYS.

This is an important concept to understand if you want to increase your winning percentage in ranked play. You are not (yet) a god. It’s probably not wise for you to lock in champions who demand top tier mechanical skill unless the reward is disproportionate with the risk. If League of Legends was a game where all of the easy to play champions were less effective than the high skill cap champions, it would make sense for you to spam Lee Sin. That’s not the case.

High risk, low reward champions still get played for montage material. Unless you’re in high ELO, it’s probably best to stay away from these champions.

Lee Sin is an important League of Legends staple. A jungler with high mobility and high damage. Very good gank potential, but not so good clear speed. A strong early game, good mid-game, and a terrible late game. When his strengths and weaknesses are laid out like this it’s easy to pick and choose when and where Lee Sin fits into your team composition. The problem is that Lee Sin is montage material.

Montage material champions receive a high play rate because of how good it feels to pull off a low percentage play in League of Legends. The insec, Shurima shuffle, 1v2 outplay… You are on top of the world after making any of these plays. The question you need to ask yourself is this: what impact did my play have on the game? The answer to this question is why I think you should stop playing Lee Sin.

Lee Sin’s strongest point in the game comes around levels 6-12 where he is able to pull off his full combo after learning Dragon’s Rage (R). Once the late game begins Lee Sin’s impact on the game drops substantially. If you want to carry a game playing Lee Sin, you need to make a significant impact on the game before the opposing champions are given an opportunity to scale.

Chances are your flashy insec plays aren’t making a substantial impact on the game. The game doesn’t care about how much effort you needed to put in to make a play. All it cares about was the end result. When you Q-Q-W-R for an insec play on the enemy mid laner, the end result is a knock back. You blew your full combo for a knock back, and now you don’t have much to contribute to the ensuing fight. That same knock back can be re-created, with a higher success rate, playing Poppy by flanking the enemy and using Heroic Charge (E).

You must completely decimate the enemy team in the first 15-20 minutes of the game when playing Lee Sin. Otherwise it just doesn’t make sense to play him. When you are considering playing a mechanically demanding champion like Lee Sin, take a moment to consider what other champions can pull off the same end result with less risk. Don’t get baited into playing montage material champions because you crave the boost to your ego. Pick the best champion for the job and win the game. 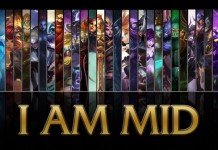