The Spring Split has come to a close and brought with it an amazing finale – an ‘El Clasico’ between North American juggernauts. As a whole, the playoffs gave players a fantastic chance to showcase their individual skill-set, which had many of us trying to pinpoint who really are the premier players at each of their positions. In light of the 2016 Spring Split awards from Riot, and having seen the relevant players perform in a best of 5, I’ve compiled my North American “Dream Team”. These players are all from the region (not imports), and their choice over others is solely a reflection of my own opinion.

After seeing his dominating series against Team Liquid, following it with another stalwart showing against Team SoloMid, there is no doubt in mind that Counter Logic Gaming’s top laner is not only the best domestic player at his position, but simply the highest performing one across the entire North American LCS. Recently, he demonstrated his ability to transfer his skillset off of ‘carry champions’ to fit the tank meta, putting the team on the back of his Poppy.

Darshan would be the stable anchor of this team, always capable of putting pressure on the opposing carries regardless of his farm, flexible of taking whichever shape the rest of the team chooses to pursue. Split-push, team-fight, pick; he can do it all.

The once crutch of CLG has undergone a complete renewal of his play over the past year. His control over the jungle is unmatched, being able to supplement the pressure of his solo lanes, while coordinating with his support to stifle the other jungler. He has shown his ability to play a vast array of champions, being mechanically skilled, while also willing to defer to his teammates.

It was a close call between Xmithie and Dardoch for me here, but I chose experience over youth on this team. I believe a level headed jungler makes all of the difference when competing on the international stage, especially when the strength of mid-laners seems to be emphasized at every World Championship.

Sparse pickings here… From this split, the only domestic mid lane players were Goldenglue, Gate, Shiphtur, and Pobelter. As much as I would love to give this spot to my former teammate with the golden glutes, Pobelter was the only one of these players to even make the playoffs. He’s still a fantastic choice, being an integral part of Immortals’ 17-1 run through the regular season.

Pobelter brings a slew of individual expertise against the top Asian players, having scoured Korean Solo Queue many times, reaching the top of the ladder consistently. His personal talent has finally transferred into team success with both CLG and IMT, and has shown his ability to completely dominate games. His synergy with Xmithie and Darshan will be an additional bonus for this domestic dream team. 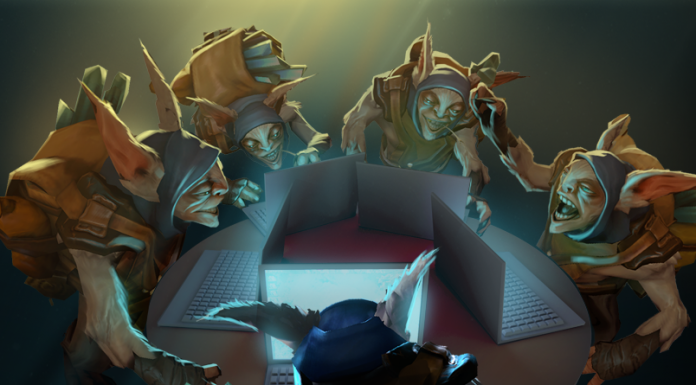 The big guns for this team will be held by Cloud9’s Sneaky. Unlike other marksmen such as Doublelift and Altec who tend to dominate solo lane farm, Sneaky has a knack for finding a way to contribute to the team regardless of how much gold is funneled his way. With a relatively even distribution of gold, this roster will be looking for a marksman who can always get his damage off in every single fight.

Sneaky’s consistently snarky attitude will give North America its necessary dosage of meme’ing. This mental edge is expected to tip the scales in the favor of the West.

Rounding out this team will be Cloud9’s shotcaller and captain, Hai. Even though he’s not the flashiest support player, he always seems to have a good control over the metagame, with at least functional proficiency in each of the popular champions. Whereas Cloud9 has traditionally used Meteos as its split-pushing pressure on the world stage, now Hai would have Darshan at his disposal.

It would be incredible to see what his mind in conjunction with one of CLG’s shotcallers would be able to invoke in their macro strategy. Each of these personalities is extremely affable, but none of the players are lacking the fantastic work ethic needed to be a top tier team.

In a region where imports consistently flock to, it’s nice to pay homage to the local talent being bred into the scene. Despite the overwhelming number of international players in the NA LCS, this roster shows the possibility for a purely home-grown team to be talent loaded and strategically competent. I see this team finishing at the top 2 of the NA LCS with its current state, and even possibly contending past group stages at Worlds. What’s your pick? 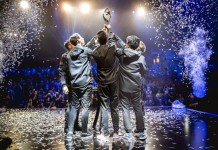