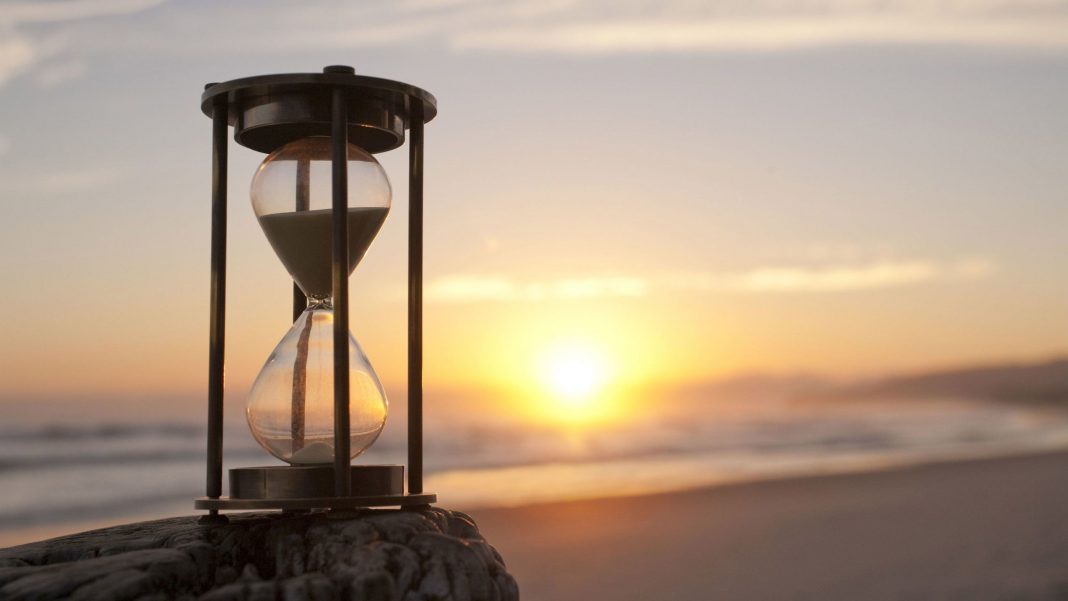 A bizarre post managed to reach the front page of the League of Legends subreddit a few days ago, requesting that Riot lower the amount of days before a Challenger/Master account will decay from 10 to 3 days. Before we dive further into this, let me remind you that non-Master/Challenger players only start decaying after 4 weeks (basically a month).

Why Lower the Time Before Decaying? 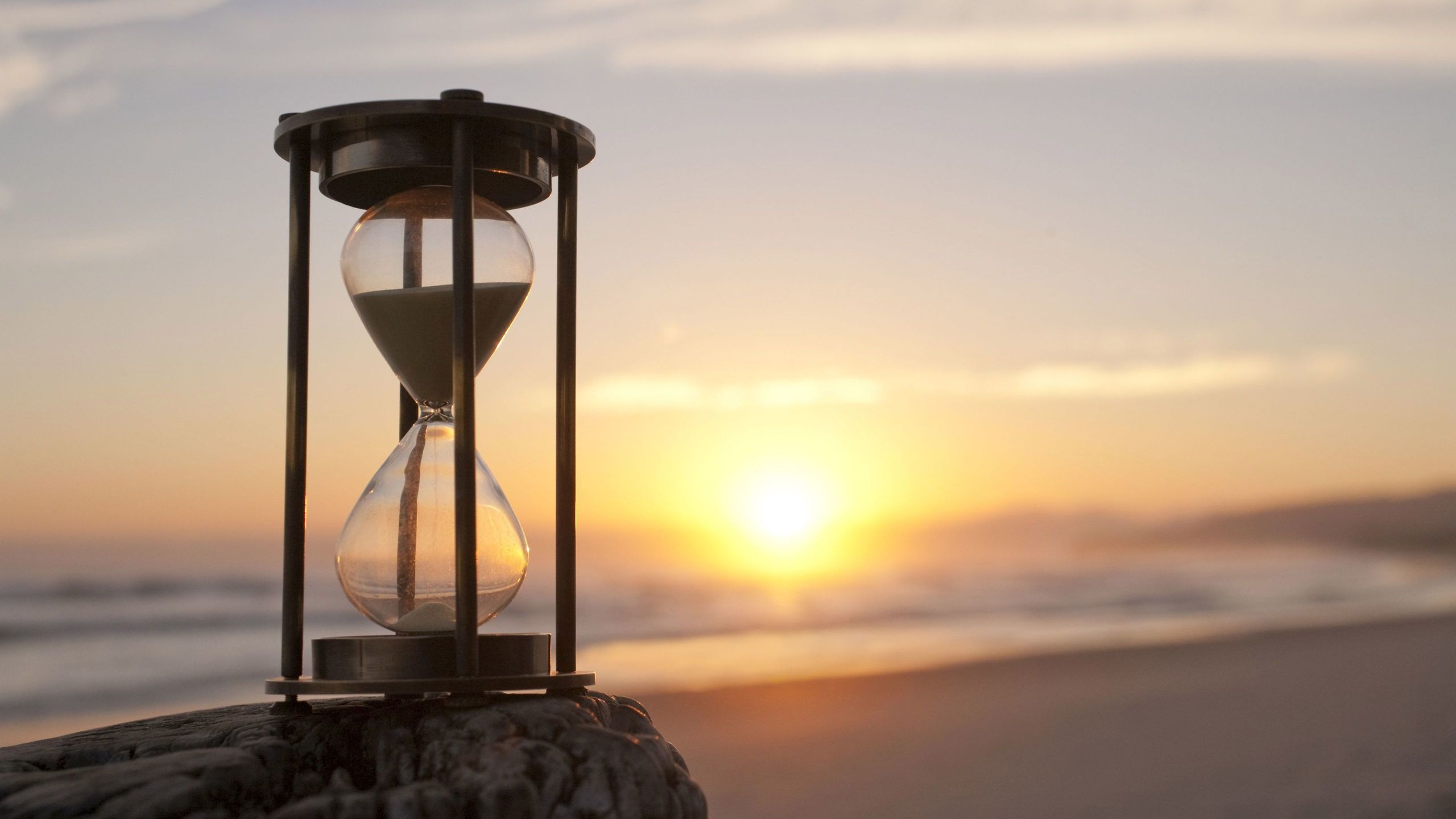 The primary argument for lowering the time before decaying is to incent challenger play. Currently, a good portion of top rated players avoid their main account. There is little reason to play if one is already rank 1 since gains per win would be far less than losses per defeat. Compound this with the ridiculous queue times that players face at high MMR and smurfing emerges as the best option. It’s cyclically detrimental to the ranked system.

In essence, proponents of reducing this grace period believe that queue times, match quality, and competition will all improve from this change.

There are a good portion of us who are Master/Challenger but can’t always play. For myself, a 3 day grace period would be absolutely ridiculous; when you’re putting in 40 hour weeks, keeping a social life, and trying to maintain gains, it can be tough to consistently find time to play a game.

The way I see it, rating should always be a mark of quality, not of quantity. Lowering the decay grace period undermines those skilled enough to perform at the highest level without dedicated ridiculous amounts of time. Contrary to popular belief, the skill of top players does not accumulate rust quickly. For example, Steven “CaliTrlolz” Kim just came back from a prolonged hiatus and reached Challenger within a week of play; think about all the games he played against Diamond players that were totally unfair.

Please Riot – do not listen to the outcry coming from players who are perpetually stuck in Masters looking for an excuse as to why they cannot climb the Challenger ladder. Making all the best players decay out is definitely not the solution.

If anything, decay should be removed from the game entirely; League of Legends is a static enough game that knowledge and mechanics are transferable throughout time. Decay reinforces a maintenance mentality, rather than a competitive one. Should Riot actually be concerned with the staleness of the Challenger ladder, the proper solution would to have more frequent soft resets. Twice per year could make sense, especially given the structure of the LCS splits.

Trying to force a rigid decay policy will only marginally increase the number of games Challenger players play, if at all. At the end of the day, if Challenger or Rank 1 is what you want, you’ve got to go out and actually get it yourself. 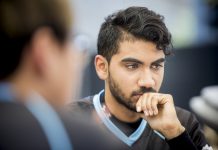 BunnyFufuu to Step Down from Role as C9 Support

ROC Steelback Continues to Be Stuck in ELO Hell

Teemo Picked in LCK: Lessons to Be Learned