Reviews Elizabeth DiCesare -
-314
ROCCAT Vulcan 120 AIMO Are you in the market for a new gaming keyboard? If so, I recommend checking out the ROCCAT Vulcan 120...
Image via League of Legends.

In case you missed it, a champion was actually released in League of Legends patch 9.13, alongside Teamfight Tactics. She has been teased for quite a while now, and has been rumored to have some capability to manipulate her surroundings. Now, we no longer have to speculate as to the extent of her terrain affinity, and we get to have a deeper dive on what Qiyana does and how she is supposed to be played. We’ve put together this Qiyana guide to give you a better look at her play style, and what to expect.

Qiyana’s passive is actually quite simple: Royal Privilege allows her next basic attack or damaging ability against a target deal bonus physical damage. As is the case with attack-empowering passives in League of Legends, there is a reset mechanic to this: the cooldown for Royal Privilege is reset upon gathering or changing the Element that Qiyana has (more on Elements below!).

Her Q, Edge of Ixtal, lets Qiyana use her hula-hoop-looking blade to slash forwards in a line. This ability deals physical damage, but deals reduced damage against the targets beyond the closest. Obtaining an Element for Qiyana transforms the ability to Elemental Wrath, and resets the ability’s cooldown. Qiyana obtains elements by using her W, explained below. Elemental Wrath’s effect, as the name of the ability may suggest, differs depending on what element she currently has on. If she has the Grass Element from brushes, the blade raises a trail of grass behind which grants Qiyana some invisibility and bonus movement speed for a while. If she is carrying the Water Element from the river, her blade roots enemies and then slows them. If she has the Stone Element from terrain, she will deal extra damage if the enemies hit are below 50% of their maximum health.

Her W, Terrashape, has two components: it has a passive that allows her to gain bonus attack speed, to deal bonus magic damage, and to gain out-of-combat bonus movement speed as she moves through the Element that she currently holds; the active component of Terrashape makes her dash towards a target location, which lets her gain an Element in a nearby brush, river, or terrain.

Qiyana’s E is quite simple: Audacity allows her to dash a fixed distance towards a targeted unit, dealing physical damage in the process. That is all the ability does. If her Q is casted during Audacity, the Edge of Ixtal is automatically aimed at the dash target.

Her ultimate, Supreme Display of Talent, is a simple windblast that knocks enemies back. This windblast stops upon hitting a wall, then creates a shockwave across any river or brush that it passes through, as well as around the borders of terrain it reaches, dealing physical damage and stunning enemies. Think of Janna ultimate and a Poppy’s E in a single ability, which causes the surroundings to react as well. You can find the champion spotlight here. 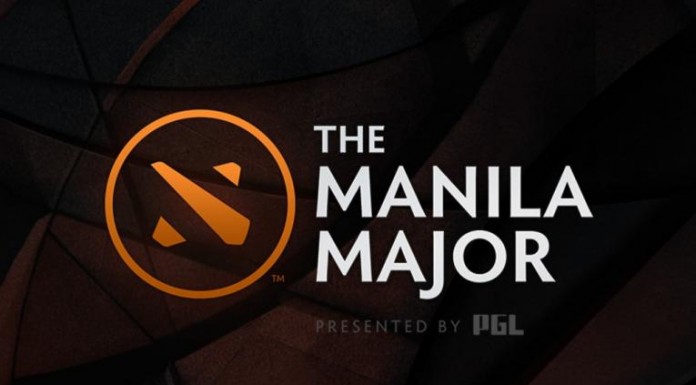 One could think of a combo that goes like this: open with Supreme Display of Talent to drive an opponent into a wall for the stun and an initial burst of damage, Edge of Ixtal, get an element with Terrashape to reset Edge of Ixtal or Elemental Wrath, use Audacity if you need to close in some more distance, and then cast Elemental Wrath once again (usually Stone Element would be preferred for the added burst damage, but Grass Element may also be an option for the movement speed and invisibility). That’s just one of the many possible combinations of Qiyana’s skills— while her abilities are quite straightforward, the differences present in the different Elements she can acquire opens up several possibilities for playing her.

For the laning phase, the Grass Element is possibly the most valuable one: a brief moment of invisibility and additional movement speed could help secure a winning trade in the lane, or could help Qiyana escape a gank or an all-in. In other instances, it could even help secure a kill.

Electrocute seems like a perfect fit for a burst-oriented champion like Qiyana, though Conqueror and Fleet Footwork may be viable if she struggles against her lane opponent. As for what items she needs, a burst-oriented build would likely suit her as well: stack enough items with Lethality on her and she may be able to kill an enemy champion in one skill rotation. Others have been fielding a more bruiser-oriented build, but the burst potential just does not seem as high and she has nothing to gain from extended trades.

We will most likely see her as a top and mid lane flex. Some have tried playing her in the jungle, but her camp clear speed does not look very promising. Her potential to blow people up, however, is quite high. Because of this, AD carries will most likely not have fun with a Qiyana on an opposing team. I, for one, can’t wait to see more of her on Summoner’s Rift!

Previous articleLeague’s Teamfight Tactics is Fun as Heck!
Next articleOpTic Gaming’s “Scarlet” Proves to be Another Promising European Mid-Laner 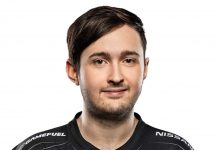