General Stephen Draper -
-6.8k
Path of Exile Shaping Before you start shaping your Path of Exile Atlas, we suggest you read our introduction to the Atlas. Once you have...
Image via Leaguepedia.

North American talent for mid-lane has always come up a bit short in terms of international competition, and the solution that teams have turned to over the years is to import mid-laners from either South Korea or from Europe. OpTic Gaming did both in their offseason: they acquired 2017 world champion Lee “Crown” Min-ho for their main roster, and Marcel “Scarlet” Wiederhofer for their academy roster.

In the beginning of the split, we saw Crown almost singlehandedly carry his team to victory, standing out with a 4–2 record coming into week four of the League of Legends Championship Series. A few days before the fourth week, however, we saw OpTic Gaming announce that Crown would be sitting out of games for that week, citing health reasons. Their academy mid-laner, Scarlet, would be filling in for Crown in their matches against Team SoloMid and Echo Fox.

While last weekend was Scarlet’s first time competing on the main stage at LCS, he is not exactly a total rookie. He started playing professionally in the summer of 2017, where he played for the newly-relegated Origen in the European Challenger Series. He did not have good results in 2017, and only had one match victory; he played Syndra and Kassadin in that best of three.

2018 was a bit kinder to Scarlet. He was part of the Millenium team that was able to reverse sweep Team LDLC in the 2017 Challenge France Winter tournament which automatically granted them a seed into the 2018 European Masters Spring Main Event Group Stage. They had a perfect 3-0 group stage, but they soon got eliminated by Illuminar Gaming in a close best of three series. In the spring he mostly played scaling picks such as Kassadin, Orianna, Cassiopeia, and Corki, but has shown a propensity to go towards picks like Vladimir and Diana, as well.

After Millenium’s loss, Scarlet moved over into the Turkish league and joined HWA Gaming. As 2018 Summer was marked with heavy meta shifts, we saw Scarlet adapt quite well. He played a wide array of champions. In addition to what he had already played in spring, he added champions like Zoe, Vel’koz, Brand, Ahri, and Akali to his effective champion pool.

In both of OpTic’s games last weekend, Scarlet was on his signature Vladimir and performed better than expected, leading the team to a 1–1 week despite having minimal practice time with the main roster. In their game against Team SoloMid, he was a force to be reckoned with in the late game, and his team-fighting was the reason they were able to turn around a game where TSM was knocking down towers in OpTic’s base. 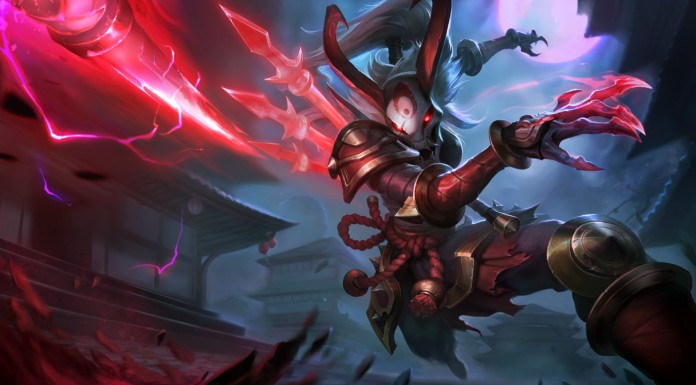 Upon closer inspection of Scarlet’s play during the past week, we can see that his Vladimir in the mid-lane has been able to survive against pressure. He kept pace with CS against Soren “Bjergsen” Bjerg’s Syndra, a champion known to have effective lane pressure and kill pressure when she has her ultimate. The same could be said about Scarlet when he was against Kim “Fenix” Jae-hun’s Akali, a champion with high kill potential as soon as she finishes her Hextech Gunblade. This indicates a good grasp of Vladimir’s lane matchups, and his aforementioned excellent team-fighting ability in the late game indicates an understanding of when Vladimir is powerful (especially with how much damage he can dish out with the items that he has).

At times Scarlet appeared to be overeager to force a fight when the rest of the team when engaging the opponent, but issues like this are based on communication and not actual play, which means it could be fixed with proper attention from a coach.

What Can We Expect Next?

There are some champions in the meta that we have not seen Scarlet play: Sylas, Jayce, Irelia, LeBlanc, and Azir, to name a few. As some of these are flex picks that make the draft phase rather easier for the teams, it may be worth it for Scarlet to pay attention to developing a mastery of these champions.

To be able to stand his ground against strong laners such as Bjergsen and Fenix, especially with a champion that does not have much power in the early game, Scarlet has shown a lot of potential, and with proper direction in terms of champion pool and team communication, he could become one of the best European mid-laners in this split.

What will happen next? We’ll have to keep watching and see!

Previous articleQiyana: The Empress of the Elements
Next articlePatch 9.3 Is Here, but Will It Revive ADC? Let’s Take a Look 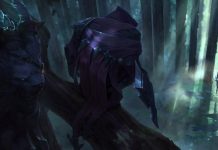 Patch 9.3 Is Here, but Will It Revive ADC? Let's Take a Look