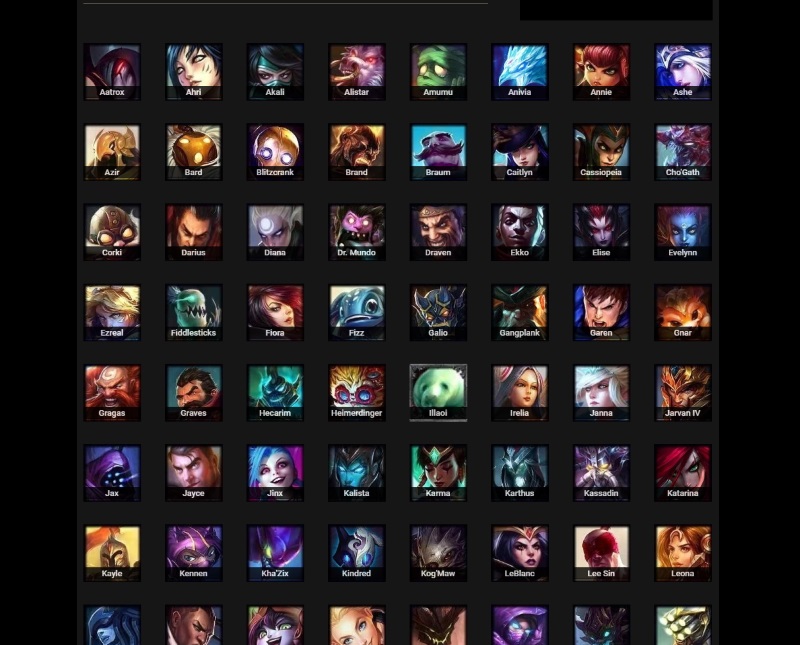 Every couple of weeks a new champion surfaces as a top pick in a new role. This ever-changing meta is what keeps League of Legends fresh and exciting. One of the most recent flavor of the month champions to emerge as a top pick is top lane tank Ekko. Ekko currently sports a win rate above 57% and is being picked in nearly every game that he’s not banned. This is how the flavor of the month works – somebody discovers how powerful a champion is with certain items, in a certain role, it catches on, then everybody tries to make sure that champion is on their team, or banned.

What if you let your opponent pick the flavor of the month instead of banning it? Sounds crazy, right? It’s not. Even the strongest champions in League of Legends have clear weaknesses that happen to coincide with other champion’s strengths. Abuse the meta by allowing your opponent to get the champion you know they want (the flavor of the month), and then select it’s strongest counter.

Counter Picking: Not a Guaranteed Win

There are many resources on countering powerful champions. Don’t forget that there’s also a ton of practice involved. You’re not going to beat a Yasuo main as a first time Fizz. A Yasuo main has played that matchup way more than you have.

Counter picking isn’t an instant pass to winning the game, or even winning lane. The power of counter picks is dramatically over estimated at low ELO. Often times players will quickly Google “[enemy champion] counters” while in champion select and lock in whatever champion they see on the first result. 20 minutes later they are confused, disappointed, and missing 18LP from their account.

A player equipped with a practiced champion will almost always crush a player of equal skill playing a champion for the first time. Even if it is a counter pick. You can’t just pick a counter and expect to win. Counter picking gives you an advantage right off the bat, but not a free win. The key to abusing the meta is to make note of the most frequently picked flavor of the month champions and their strongest counters, and then spam those champions as practice. A well practiced counter pick frees up a ban for your team and gives you a lane advantage.

We talked about how advantageous mastering a single champion can be in the past. Constantly practicing new champions that counter the ever changing meta is completely contradicts that advice. For this reason I don’t recommend players below low Gold try to practice counter picks for meta champions. At low levels your opponent isn’t going to be playing any champion optimally. Even the hardest counter has a good chance of success if you are able to limit your mistakes and abuse your opponent’s mistakes.

Playing a single champion over and over can become a grind. Although becoming a better player by climbing the ladder feels massively rewarding to some people, doing it with only a single champions can be too draining for some. Focusing on learning counter picks can make the game more exciting again by sacrificing a little bit of climbing opportunity. If you try this strategy and find yourself losing lane on a regular basis you know you’ll need more seasoning in normal games.

Another Way to Enjoy the Game

If you get bored playing the same champion a couple games in a row, this is a viable strategy worth trying. Counter picking the most frequently picked meta champions gives you an edge in lane, assuming you’ve spent your fair share of time practicing the counter pick. You also free up a ban for your team. At the end of the day counter picking is another way to keep League of Legends new and exciting. Over a month or two you will have grown your champion pool by practicing a half-dozen champions to a reasonable level. This will certainly further your understanding of the game.

Previous articleClash of the Titans: CLG vs TSM Final Preview
Next articleStop Risking the Game on Baron: Things to Do Before You Baron 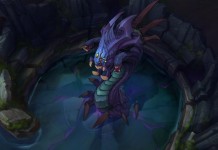 Stop Risking the Game on Baron: Things to Do Before You Baron

Reducing Unforced Errors: Playing Versus Yourself in a PvP Game