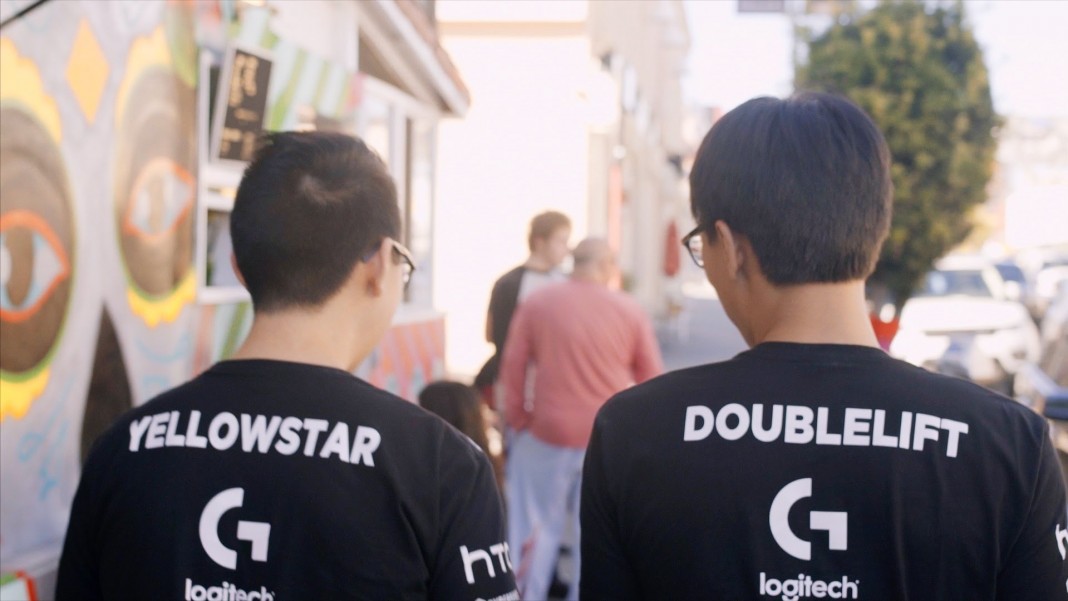 Death, Taxes, CLG and TSM powering the North American LCS – some things never change. It is definitely not the same match up that once saw HotshotGG facing off against Reginald on the rift, but these individuals’ ability to control the destiny of each respective team from management has been impressive.

This weekend will see the products of their leadership facing off once again in a NA LCS finals rematch, this time Counter Logic gaming defending their throne. Their playoff paths to get there could not have been more different and counter-intuitive.

CLG entered as the number two seed, facing off against Team Liquid who had just shown a dominating performance against NRG Gaming. After CLG and TL split four grueling games to open up the series, the final match between them looked to be in Team Liquid’s favor. Liquid were able to get out to a marginal lead in the mid-game, as they began to gain control of Baron. The vision of CLG was slowly being darkened across the map, and it seemed inevitable that TL’s final push for victory was on the way.

Yet despite the disadvantage that the defending champions faced, they could never quite be knocked out of the game. Each team fight saw them on the brink of defeat, before Darshan or Huhi would pull them out of the dust to battle again. Finally, the 43 minute standoff would end with the most spectacular double-stacked Teleport play, catching Liquid’s Piglet off-guard, and ultimately propelling Counter Logic Gaming to Vegas.

TSM barely squeezed their way into playoffs, but upon entrance, were an unstoppable force. After topping Cloud 9 with three consecutive victories. Team SoloMid completely grounded Immortals, obsoleting their play-style and namesake. The team looked reborn, awakened from the lethargy that plagued them through the regular season.

But entering this weekend, neither team appears to be head-and-shoulders above the other. Their strategies are distinctly different, as are the personalities and styles of the players. On one side, CLG finds their greatest success in methodically choking out the opponent, picking apart the holes in the enemy’s plan – pacing evenly towards the Nexus.

In contrast, SoloMid has become a ball of fire, Dennis “Svenskeren” Johnsen igniting the blood-lust that no opposition has been reading to react to. In this war of conflicting styles, no predetermined winner emerges.

One story-line has stood taller than any other since November: the departure of longtime franchise player for CLG, Yiliang Peter “Doublelift” Peng, to join their crosstown rivals. The severance between the two parties was far from amicable, the immense egos reaching their peaks. This series finally gives him the chance to prove that he truly was the driving force behind Counter Logic Gaming’s championship split this past summer. In a match-up of historical rivalries, this new dynamic only tightens the tension.

No better pairing of teams could be imagined for the culmination of the 2016 Spring Split, in no grander scene than Sin City itself. Without a doubt though, what happens in Vegas this time definitely won’t just be staying in Vegas.

Previous articleLimited Design Space in League of Legends
Next articleAbusing the Meta: Counter-Picking Flavor of the Month Champions Reducing Unforced Errors: Playing Versus Yourself in a PvP Game