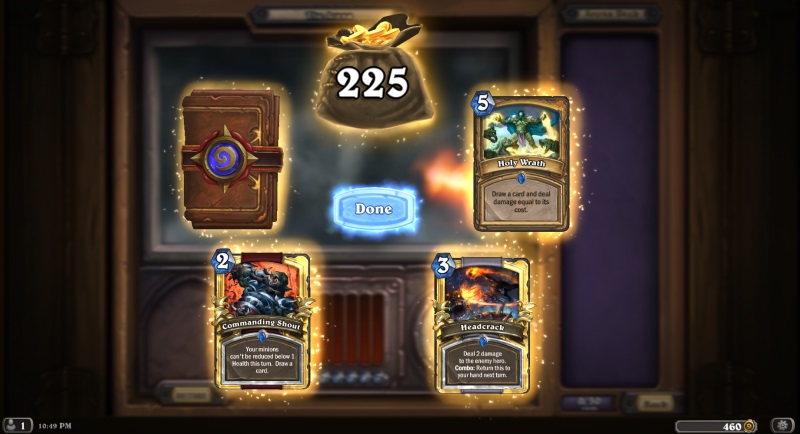 Following my article where we discussed the top neutral commons in arena, this article will cover the top neutral rare cards in arena. As discussed last time, the rarity of cards is highly important in arena, as you will be getting a lot of commons and rares, but not many epic or legendary cards. Your commons will be the body of your deck, but there are many chances to pick rares as well, making them nearly as important.

One thing that is important to note is that Blizzard has said that the rarity of cards is often related to their difficulty to play, not their actual power level. This is so that newer players won’t be overwhelmed by difficult to use cards. The importance here is that rare cards are not necessarily stronger than commons. In fact, rares are often quite bad for arena decks, as they are based off of synergy, rather than individual power level. Here we’ve compiled a list of rares that deserve their rarity, and will add great strength to your arena deck. 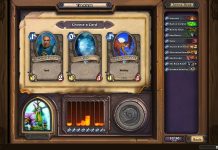