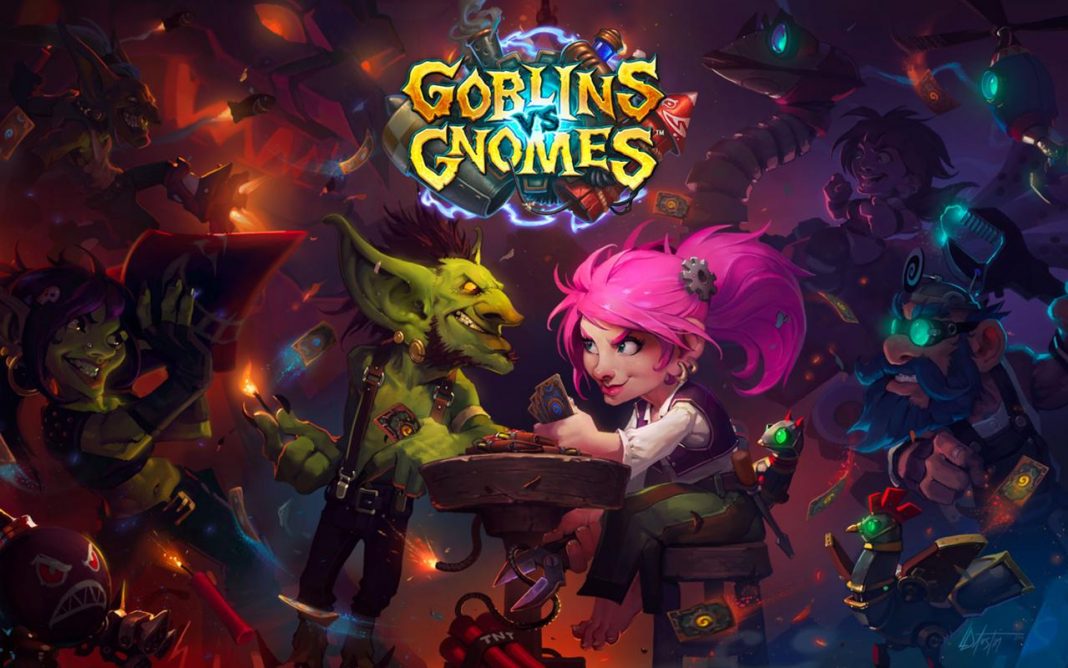 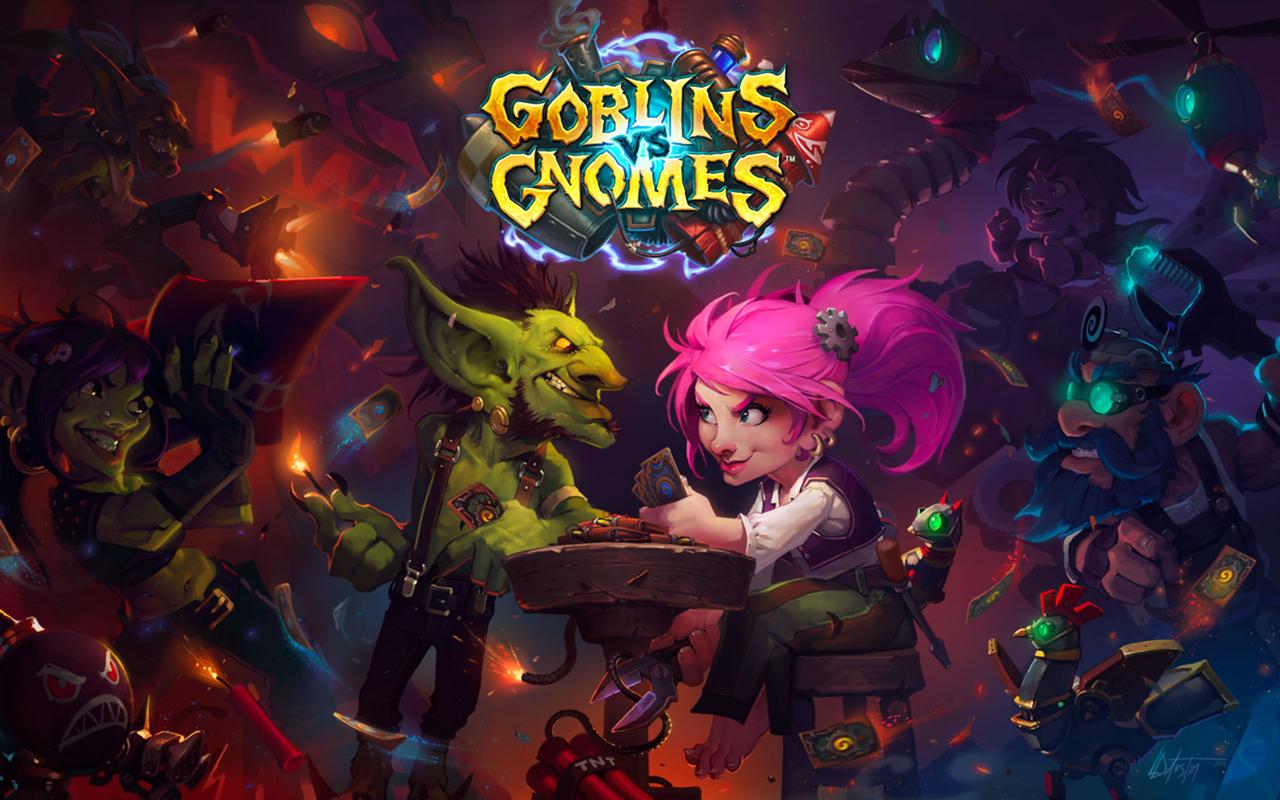 There are many cards in Hearthstone, currently and in the past, that aren’t good at the moment, but have a lot of potential. Cards such as Mark of Y’Shaarj, which works with beasts. Well, currently there aren’t enough beasts to make the card work, but the card itself is very good, so if more beasts are released down the road it could suddenly be extremely strong. However, there are some cards that simply never find their place. Now, with the Standard format cycling out the oldest sets of cards, there are cards that had a lot of potential that will never see competitive play.

The cards that see this loss of potential most are synergistic cards, if the others simply aren’t there yet. For example, Dragon Consort was put out while there were only a few other dragons in the game, and it simply didn’t make sense to include him, despite his ability being really good in theory. Or Bloodsail Raider, which is currently making its competitive debut in a Pirate Warrior deck.

This article will look at the cards that simply don’t belong in the cycle they are in. Cards from Goblins vs. Gnomes that never quite made it, and some newer cards which lost their synergistic partners. This article is best read while listening to sad music and eating chocolate, as we delve into the seven forgotten cards of Hearthstone.

Previous articleGod versus God, Who’s the Best Old God?
Next articleHearthstone Arena – the Best and the Worst 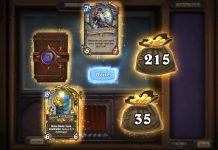