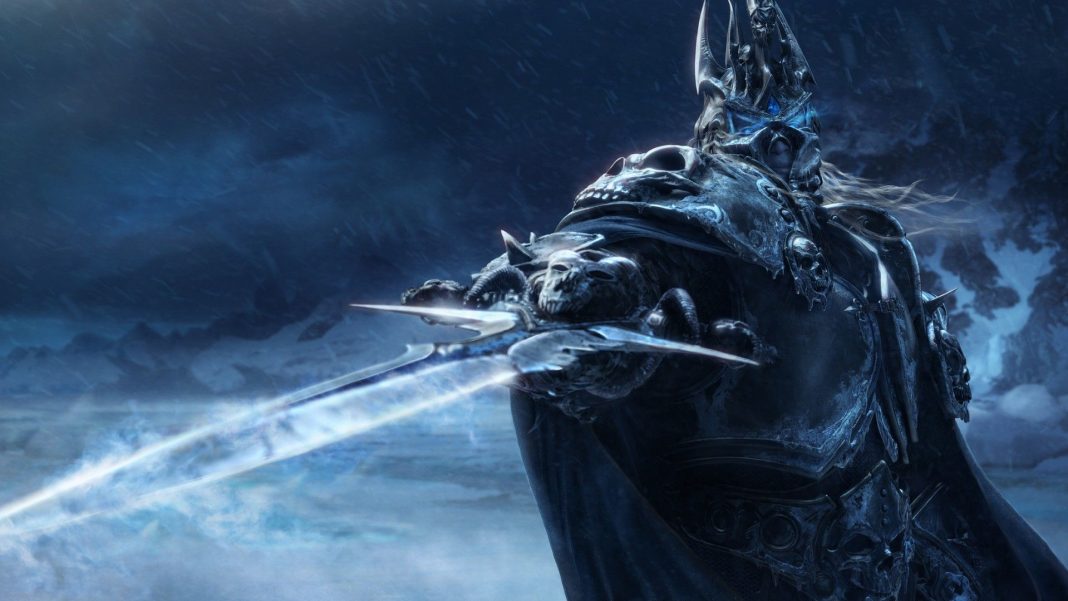 Over the past week, we’ve been discussing all the new Death Knight cards in Hearthstone’s Knights of the Frozen Throne expansion. For those out of the loop, Death Knights are the new Hero cards coming to Hearthstone. When you play them, they replace your portrait and give you a new hero power. Death Knights appear when the Lich King kills a powerful warrior and revives them as his servant. This expansion takes place in a world where the Lich King was victorious, hence all the heroes having Death Knights. You can read about the lore here.

But in the last few days of reveals, we were exposed to an entirely different kind of Death Knight. These are cards that can only be created by the Lich King himself. Luckily, we have the power to craft and play our own Lich King, as well as his loyal companion. 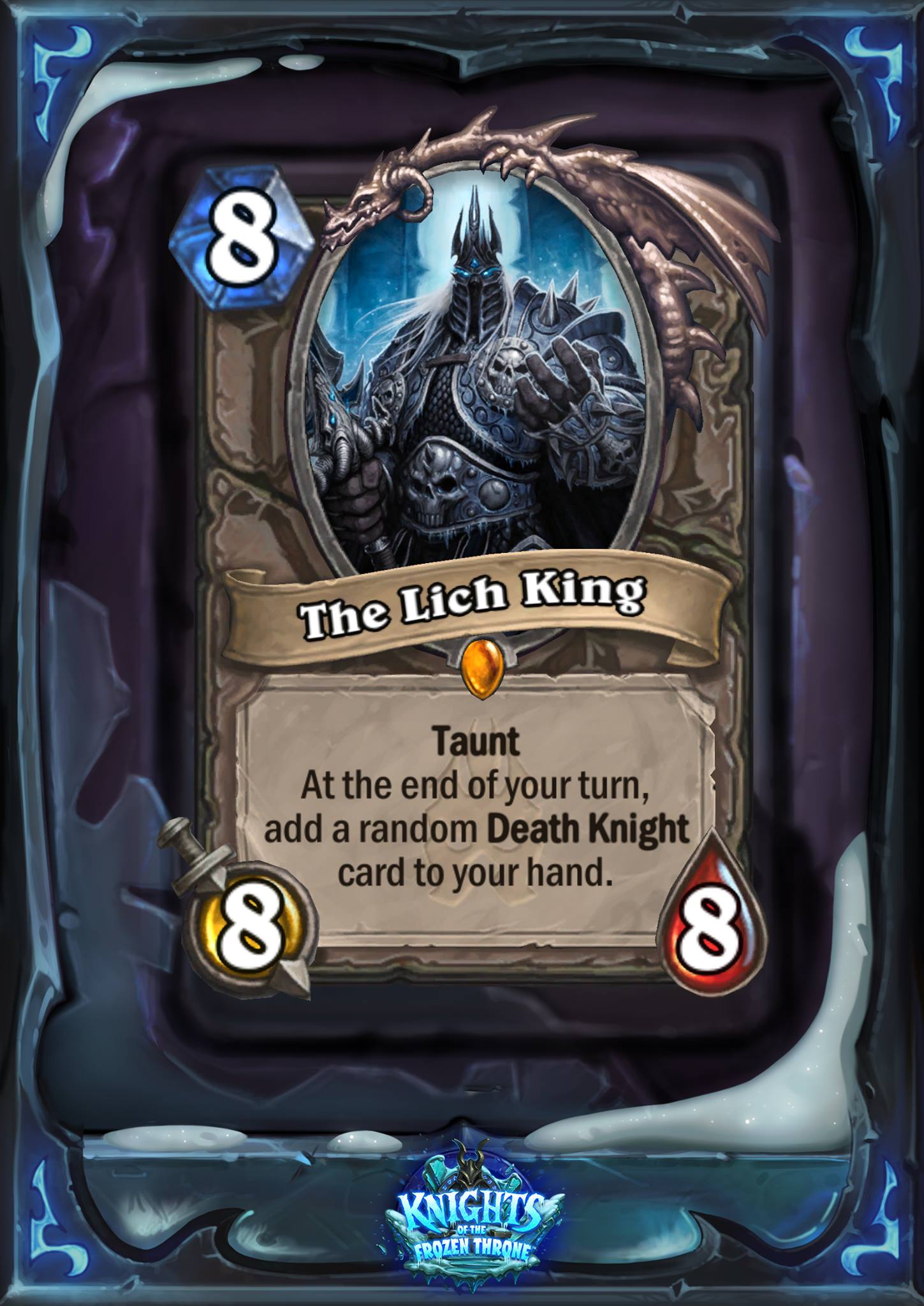 This card is extremely similar to Ysera. They each cost a large chunk of mana, and at the end of each turn that they survive, they give entirely unique cards to the player. However, Ysera isn’t played anymore, except in a very small number of Dragon decks. If Ysera is too slow, will The Lich King see play? I like to think so. The fact that The Lich King costs one mana less than Ysera is no small difference. Being able to use your hero power or a spell makes a huge difference, and, of course, The Lich King has Taunt. Realistically, you’re not expecting either this or Ysera to live more than one turn, at least most of the time. The fact that he forces removal rather than typically receiving it is worth highlighting. Aggressive decks can’t just ignore it and push for the win, The Lich King requires removal.

At this point I think the biggest issue is figuring out what decks The Lich King could actually fit into. Currently, there just aren’t a lot of slow control decks. He doesn’t have a Dragon or Beast tag, so he’s not a finisher in those decks. Control Warrior is out of fashion these days, and The Lich King would normally fit into this deck. He could still go into Taunt Warrior, but these decks tend to play more low cost Taunts to finish Warrior’s Quest. Most realistically, I expect to see him in Reno decks in Wild. He’s a great bomb to drop, as both a potential finisher and stall card. But in Standard? Not sure yet. Perhaps if Mage adds a control variant, or Priest or Warlock control come back into meta. We’ll definitely need to see wait to see where this one lands.

Enough about The Lich King himself. Let’s take a look at the cards he creates, because if they aren’t worth it, then neither is he. There are eight different Death Knight cards. Personally, I think this is too many. Ysera is already a pain trying to get the one in five that you want. Offering a variety of randomized outcomes doesn’t necessarily make a card more fun, and significantly decreases the reliability of the card. 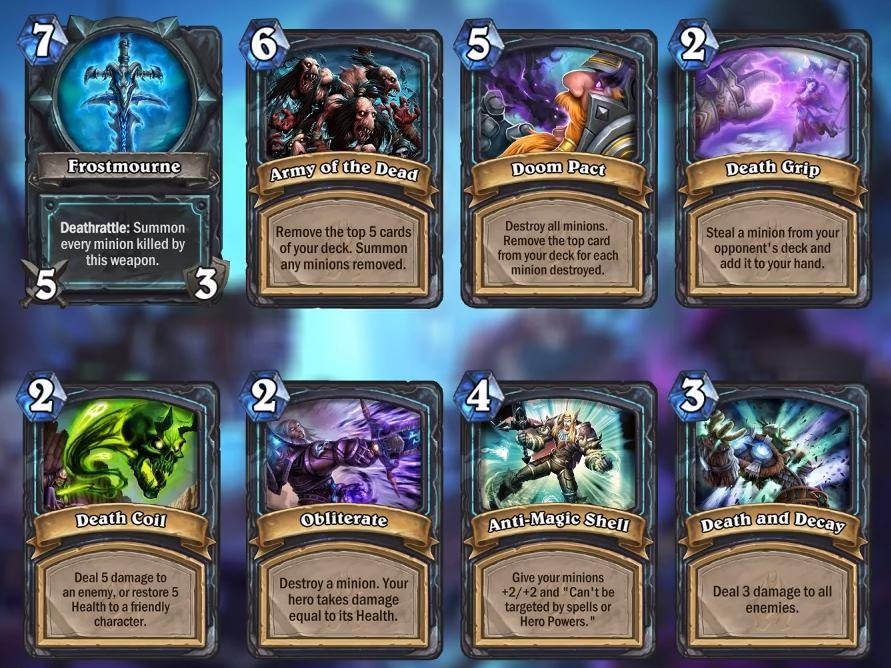 Right off the bat, it’s pretty clear that most of these are worse than Ysera’s Dream cards. Several of them have strong negative effects attached. Obliterate deals damage to your hero, and Doom Pact makes you lose cards from your deck. Neither of which are particularly good for control decks. Losing cards especially is really bad, because any deck that wants to play a slow card like The Lich King doesn’t want to lose any cards. Closer to fatigue is bad. On the same note, Army of the Dead can be good, but in most cases you’re just losing cards and Battlecries. This we can say for certain, because we playtested Varian Wrynn a lot, and found the effect lacking.

There are also some very bland cards here. Death Grip is beyond boring. A thoughtsteal that only works on minions and only gets you one card? Not great, considering you have to pay the two mana for it. Anti-Magic shell is really strange. You’ve just played an eight cost monster, what deck are you running that creates a bunch of small minions to make use of this? If it’s only hitting one or two minions, it’s incredibly bad, but your deck probably can’t make more than that. Maybe in combination with Army of the Dead, but that’s pretty unrealistic. 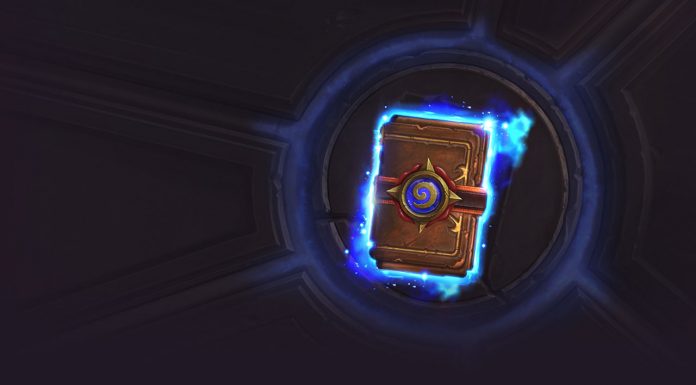 The Lich King can bring out a few strong cards. Frostmourne is insane in a deck that can heal back up. Both Warrior and Priest would froth at the mouth to have this card. A 5/3 weapon that steals minions is really strong. And its effect is a Deathrattle, so if your opponent removes it, you still get everything you’ve killed with it. Death Coil is also very good, a stronger Darkbomb that can also be defensive. Not much to say there, it’s just really good. I commented that Doom Pact has a negative effect, but it’s still a very strong card, particularly against Control decks with a few strong minions. It still costs a lot though, and kills your own stuff too. Lastly Death and Decay, which is the new Ysera Awakens. Three mana for a three damage Consecration would be amazing in any deck. But it’s watered down quite a bit by all the bad and “meh” cards that you can pull.

Looking at these Death Knight cards, I think it’s fair to conclude that The Lich King is interesting, but he isn’t necessarily very good. An eight mana 8/8 with Taunt is unplayable. It needs something more. Unfortunately, a lot of these cards aren’t providing that. They have high mana costs and a lot of boring or negative effects. Only a handful are strictly positive. If they removed two or three of these I would say the card was significantly better, but as is, the Death Knight cards just aren’t that good. And they are incredibly inconsistent, a one in eight to get what you want is terrible. I’m fairly disappointed with these, especially compared to Ysera’s Dream cards.

When it comes down to it, if this was a Control meta, then The Lich King would see play. But as is, there needs to be a very good reason to put an eight mana card in your deck. And one of these random Death Knight cards in your hand doesn’t provide that reason for me. It’s a value card in a tempo game. I like the card, but I think the Death Knight cards themselves need some work. As I said earlier, I expect to see it played a lot in Wild Reno decks. But that’s about it. 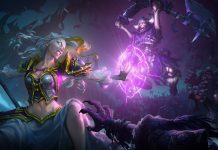