General Stephen Draper -
-6.8k
Path of Exile Shaping Before you start shaping your Path of Exile Atlas, we suggest you read our introduction to the Atlas. Once you have...
(Image via PlayHearthstone.)

Getting into competitive Hearthstone isn’t the easiest thing in the world. Finding tournaments to watch is easy because they’re always on, but knowing which ones are the most important can be difficult since there are so many.

To help you out, we’ve made a list of the most popular Hearthstone tournaments that have occurred throughout the past year. These events typically repeat every year, so you’ll be able to watch the 2018 editions as well.

There are seven major events hosted by Blizzard on Twitch per year. The regional championship for Winter, Spring, and Summer (for both EU and NA), as well as the World Championship at the end of the year. Each event is usually held over a weekend, and provides quite a bit of high end gameplay and professional casting. These events have grown over the years, and are now regarded as the most professional and impressive Hearthstone tournaments out there. If you’re looking for competitive Hearthstone, you definitely don’t want to miss these.

You’ll also occasionally catch other tournaments on this Twitch channel, such as the recent Hearthstone Inn-vitational. These events are more sporadic and won’t have a high production value, but they are still a great way to get your Hearthstone fix. You can find a full schedule of Blizzard hosted events here; it’s updated once new events are scheduled, so check regularly.

If you’re interested in watching past broadcasts, you can look through Twitch videos. Past broadcasts will have different metas and patches, but if you’re just looking for professional gameplay, look no further.

SeatStory has become a staple of Hearthstone esports. Sponsored by Need for Seat, it is an exclusive Hearthstone event that brings pros together for a tournament and festival. As a viewer you can watch on their website or on Twitch. You can also buy tickets to the massive festival they host.

SeatStory has become iconic due to their production value and frequency. The tournaments take place over four days, and they are now hosted twice a year: one in the summer, and one around the holidays. If you watch them live, they also give away gaming chairs to Twitch viewers as part of Need for Seat’s promotion. It’s definitely not one to miss! You can find their full schedule here. It’s updated when schedules are announced. 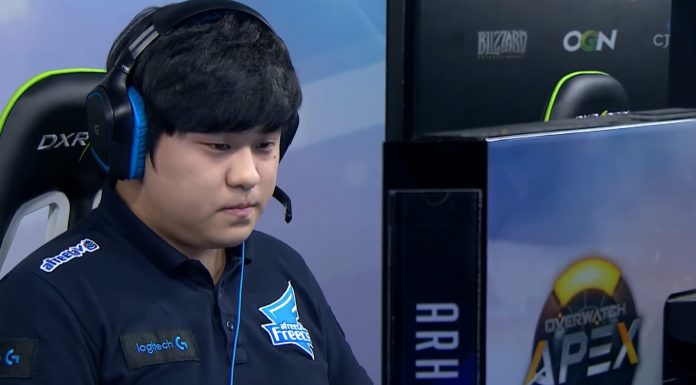 The StarLadder i-League tournaments are one of my favorite events. StarLadder is a North American and European tournament, while i-League is a Chinese tournament. Once the playoff events have concluded in each region, the top players are invited to the finals. Last time the dispersion was five players from StarLadder, and three from i-League.

At the finals, players face off in group stages to determine the final four. Then they have playoffs between those players. Each player has a chance to compete, and the losers have a chance to play in the loser’s bracket as well (to give them a fighting chance). It’s a great tournament that gives each player an opportunity to show off their abilities. It’s also impressive to see players from different regions come together, as this typically only happens at the World Championship.

You can find these games on their Twitch channel, along with all their previously broadcasted content. Unlike the others on this list, they don’t have a schedule that’s easy to follow, so just keep your ear to the ground as best you can. Typically, there will be announcements on Reddit and other major Hearthstone sites a few weeks beforehand.

We’ve certainly left the best for last. If you’re into gaming, you’ve most likely heard of DreamHack. If you haven’t, DreamHack is a massive festival that moves around the world. They set up in different major cities as massive LAN events, and are open for all competitors. Hearthstone is one of many games that are played at these events. DreamHack is the perfect place to go if you want a wide variety of high level competition.

One thing to note is that you’ll likely get more unknown players at DreamHack events. Due to their nature – being all over the world and playing in person – professional players simply cannot travel with DreamHack. However, you’ll be able to see many up and coming players at these events, rather than the professionals you’ve grown to know and love.

Although DreamHack travels around the world, they do have several events every year in their home country, Sweden. These typically take place in Jönköping, so if you’re Swedish, this would be a great event for you to go to! For the rest of us, keep an eye on DreamHack’s schedule to see when they play, and when they’ll be near you. Otherwise, just tune into their Twitch channel to watch from home.

If you don’t care what tournament you’re watching, there’s a great schedule of all upcoming events run by Liquipedia. They also have a list of past events, as well as recordings of participants, victors, prize pools, and more. They are the best resource for keeping up with all of the upcoming and past events. If you’re looking for something to watch and don’t want to just trawl through Twitch, this is the place to go.

Which brings us to our last option, which is simply scrolling through Hearthstone on Twitch. The thing that’s great about Hearthstone is that there’s a tournament on almost every weekend. They may not be massive tournaments like the ones listed here, but there’s very rarely any down time. So if you’re looking for some professional Hearthstone to watch, you probably won’t have to go too far. 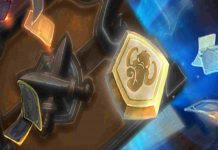