The long awaited Blizzard announcement took place today, finally giving us some new information on the upcoming content. First, next week (Monday March 14) will be bringing a new UI designed around having both a Wild and Standard format, as well as nine new deck slots. Not only that, the new set came with the reveal of the new expansion.

The new expansion is titled Whispers of the Old Gods, and it features a whole lot of corruption. The deal behind the Old Gods is that they are all-powerful evil beings who are locked in dungeons deep in Azeroth. Now they influence others through sinister whispers, causing them to become defiled and prepare for the coming gods. The expansion is very much based around this idea of corruption, as the first few cards revealed are corrupted versions of cards that already exist.

Here we see an example of a card which has strictly gotten bigger with its change. The card is actually quite bad, but until we understand the interaction that causes it to appear, we cannot judge it entirely. 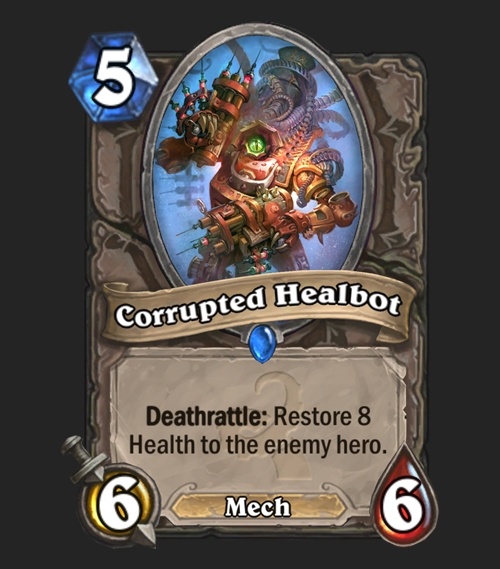 This card is very interesting, because it has both gotten bigger and had its ability reversed to heal your opponent upon death, rather than heal you. The card has a lot of potential, particularly in Priest decks as mentioned, where healing can be manipulated to deal damage instead. 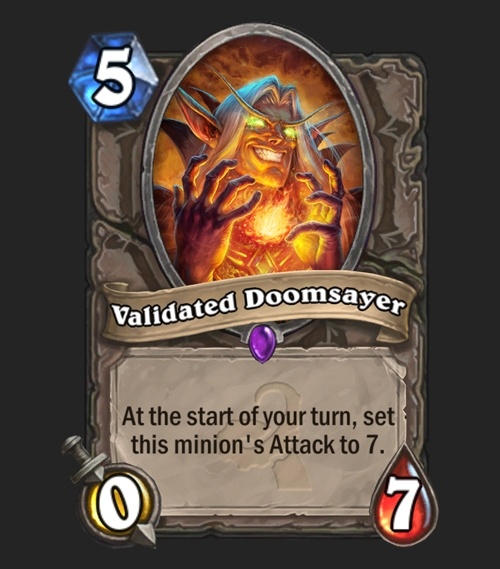 First, this name is amazing. Doomsayer was finally right, and the end has come. This card is interesting, it’s a potentially 7/7 that isn’t very weak to BGH, and it laughs at Aldor Peacekeeper and Humility. However, it is also incredibly weak to Silence effects, or to your opponent simply having damage on board. 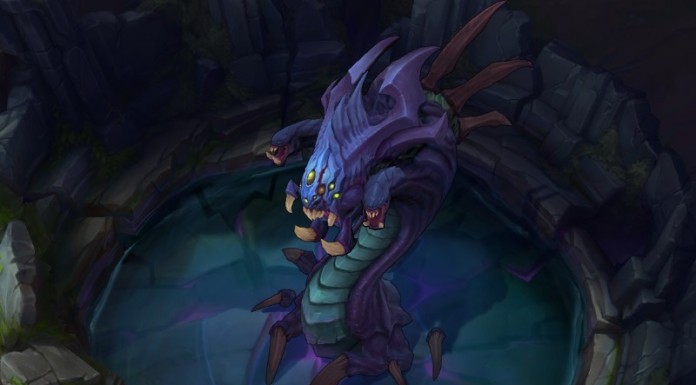 Stop Risking the Game on Baron: Things to Do Before You Baron

Next, there was a reveal of some of the upcoming Cultist cards, a new set of cards that buff the Old Gods directly. The only cards we saw tied directly to the Old God C’Thun, so we are unsure if the others will be here or not, but from what we’ve seen, this new deck is amazing. Each of the Cultists played buff C’Thun’s attack in some way, and then when you finally play C’Thun himself, he makes a massive splash on the board. 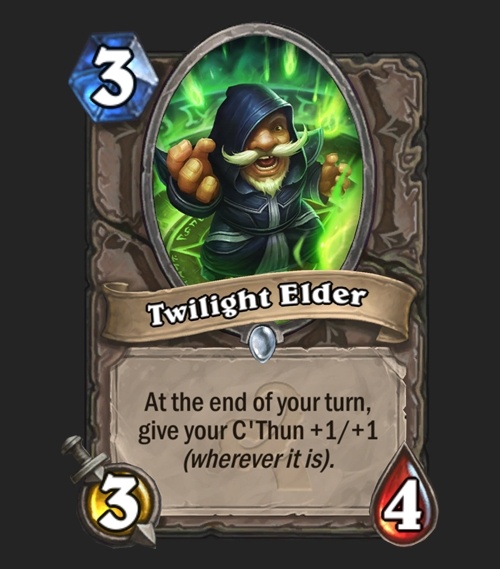 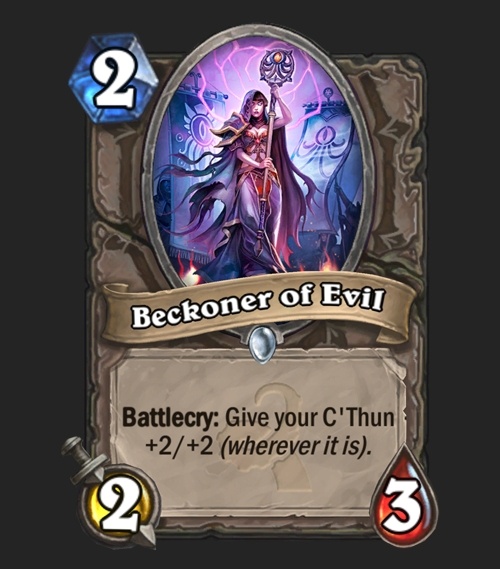 Here we can see that the cultist cards are actually quite decent cards in their own right, meaning Blizzard has learned a lot from the ineffective Inspire cards from The Grand Tournament. These cards actually have a lot of potential, especially if they lead into the massive C’Thun. 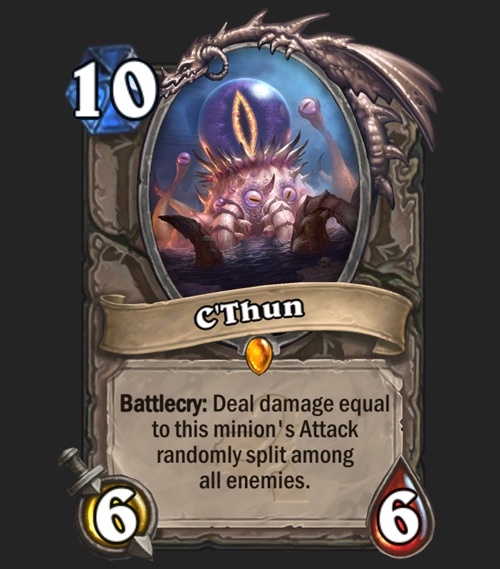 This card is fascinating, and one of my favourite cards released. It’s a giant monster, that’s fairly obvious, but it’s also very weak to assassinate effects. This was mitigated by its insane Battlecry effect which has the potential to either wipe its opponent’s board, or simply deal an incredible amount of damage to face. It seems like a card that will require a lot of preparation through cultists, but be an incredible card that isn’t too overpowered because of its mana cost and weakness to assassination.

That’s not all though, they followed up the incredible C’Thun reveal with an amazing announcement: upon every player opening their first Whispers of the Old Gods pack, they will receive a FREE C’Thun in addition to the cards they open. Also, every player who logs in after the release will be given a free three Whispers of the Old Gods packs. That means every single player is given three free packs and a free C’Thun legendary card, simply for playing the game!

They will also have the typical pre-order bonus, with 50 packs for $50, coming alongside a new card back that showcases the Whispers of the Old Gods theme. More cards will be revealed based on a voting process, as occurred with The Grand Tournament, with us able to see the entire expansion a week or two before release.

The Whispers of the Old Gods expansion is set to release alongside the Standard format in late April/early May. As it stands, it looks like there is a ton of potential going forward, hopefully the rest of the cards live up to the hype!

Previous articleBlizzard Refusing to Nerf May Cause Issues down the Road
Next articleDoes Size Matter? Microtransactions in Major Games 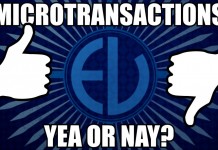