Hearthstone Eugene Torubalko -
-415
Hearthstone players stuck at ranks 5 to 10 sometimes cannot understand what exactly is going wrong. They refuse to accept their misplays...
Via xboxoneuk.com

Everyone knows that smaller free-to-play games are kept alive by microtransactions. By smaller games, I’m talking games that have a smaller company develop it, typically mobile, and they don’t have an initial fee. Two of the most well-known games of this type are Clash of Clans and Candy Crush Saga, although as of this month the top grossing game is Game of War – Fire Age. Microtransactions are when the game promotes players to put in small amounts of money, in $1-10 bunches, rather than large one time payments. It is also the model that all of these games run off of. To give you an idea of the power of microtransactions, here is a graph showing the income of a few of the top grossing games:

Now, you may not have noticed, so if you didn’t, go back and look at the time frame that this is for, listed at the bottom of the graph. That’s right, this is daily amounts. The current top grossing game is making nearly 1.5 million dollars (USD) a day through microtransactions. Because of the way the microtransactions feel – as if you really aren’t spending much – they lure players into a false sense of security before milking them dry over long periods.

So what is a large game? A large game is one that typically comes from a large, well-known developer, typically computer based, and a game that you sit down in front of and play, not just check up on once and a while. Games like this used to have initial costs and then you played for free, or monthly subscriptions, but recently they have gone in the direction of microtransactions as well. Two of the biggest games that are full-sized games but include microtransactions are League of Legends and Hearthstone. How do these games match up to the mobile-based smaller game? Riot’s annual income was estimated at $1.6 billion for 2015, while Hearthstone was reported as earning $20 million per month ($240 million a year) in August of 2015. Certainly nothing to scoff at, and almost entirely through microtransactions on both fronts.

Swedish game designer Eira A. Ekre writes in her article :

Some games have fallen into the trap of forcing players to spend money despite claiming a free-to-play environment. Let’s take a look at League of Legends, to see if this is the case. 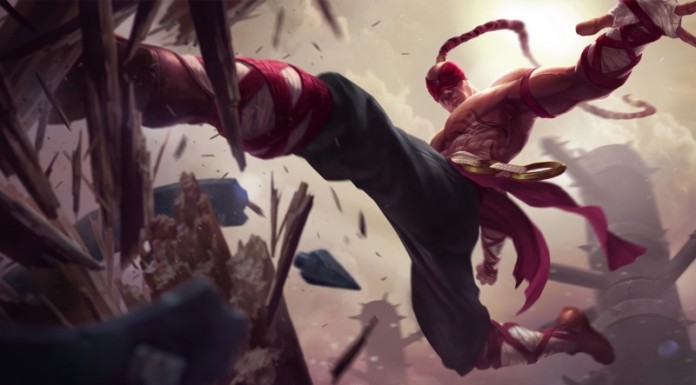 League has one of the best models when it comes to an economy that incorporates microtransactions. Everything you need to play on the same level as the professionals can be bought with in-game money, no real cash is needed. They also have a system where ten random champions are free each week, allowing players to get a feel for ones they don’t own, without being forced to purchase them. The champions can be bought with real or in-game money, whichever you choose. The issue is the model of how long it takes to earn in-game money versus how much a champion costs. Back in 2014, one Reddit user StevenWongo did the math on how long it would take to earn every champion with in-game money, and how much it would cost to buy all of the champions with real money.

At the time of his findings, there were 117 champions in the game. Doing the math for the average amount of money earned per game, including the win of the day bonus, he found that it would take an average of 4,771 games to buy all of the champions in the game without spending real money. Games last an average of 30 minutes, so not including time between games or loading screens, he estimated that to buy every champion you would need to play for five hours a day, for over a year. For a single champion, using the same stats, it would take 40 games, or 20 hours of play to unlock a single champion. However, this same average cost champion only costs $6 using real money ($700 for a full collection).

Players quickly see how difficult it is for them to unlock champions by actually playing the game, and how little it costs per champion in real money, and get sucked into the idea that it’s actually worth their time to simply buy the champions right out. Riot also has many other items that can only be purchased with real money, as further incentive. However, all said and done, they are still one of the better models because when it comes down to it, you only need one champion and some runes to compete at high levels, the rest are simply to provide versatility and enjoyment.

This brings us to Hearthstone. Hearthstone has a very similar business model to League of Legends in the sense that you can earn everything in game, but there is one major difference. In Hearthstone, you need cards to compete. In League you can compete owning only a single champion, or using the free champions that week and be at no disadvantage. In Hearthstone, you will be paired against other players who very well might have spent real money, or simply been playing longer than you, and be able to mop the floor with you because of card quality. So let’s look at what you need for a full Hearthstone collection.

Reddit user and popular Youtuber Rushin did the math. To get a full collection of every released card from each of the sets, not including the expansions, it will take approximately 369 packs from each set. This adds up to a mind-boggling $1,299 if you were to pay real money. The average user earns around 60 gold per day, playing an hour a day for maximum efficiency, and a pack is 100 gold, meaning this same amount would take 1107 days, or just over three years. However, when you look at the store and see a single pack for $2, it seems a lot better than spending two hours over two days for the same result.

Microtransactions can be a good thing for players, because it means that any player can play the game for free. For League of Legends players this is great because it means that new players can very quickly compete at high levels without needing to spend real money, only spending it if they want variety or cosmetic changes. However, it can also be very bad if spending money starts to become almost a requirement. Hearthstone players find themselves battered by players who have spent the time or money, and are basically forced to spend real money or quit.
At the end of the day, how you spend your money is your choice, but be aware of how much you spend, a few microtransactions a day can very easily add up to a serious problem and a lot of debt. 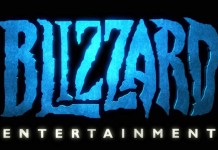