Reviews Elizabeth DiCesare -
-314
ROCCAT Vulcan 120 AIMO Are you in the market for a new gaming keyboard? If so, I recommend checking out the ROCCAT Vulcan 120...
Featured image via Blizzard.

Hearthstone’s June update featured a variety of fixes and a ton of new features. In fact, there are too many to properly discuss, so I’ll focus on the big ones for today. Before we get into it, I have to give credit to the Hearthstone team. I rag on them a lot, but credit where credit is due, these are some good changes. Kudos.

There were a host of quality of life changes in this update. Small things that don’t really impact us, but are nice to have. The biggest thing, for me, is that the ranked win counter now goes above 500. We’ve been asking for this for years. It’s such a small thing, but it means so much to so many players. It just doesn’t feel good to win a game and have the number not go up. Now many people will go back to playing their favourite class, knowing that every game still counts.

There was a thread on Reddit to see who had the most wins with a class, and a landslide victory went to Fibonacci, who has over 22 thousand wins with Warrior. In fact, his win counter is so high that Blizzard chimed in to correct the game’s measurements, stating that he has, in fact, played 38 thousand games of Warrior.

That’s a lot of Warrior.

Another high roller was Zetalot, who had 21 thousand wins with Priest. These are two of the slowest classes and there are players with over 20 thousand wins on both.

Players now also have the option of de-goldenizing’ cards in an Arena deck if you choose to. Alternate heroes will also attain golden borders once you have 500 wins with the class. New entrance animations  have been added for Bloodmage Thalnos and Deathwing. Blizzard have also included several collection features, including better ways to search and better deck recipes. Lots of small things that are nice, but won’t affect players too much. 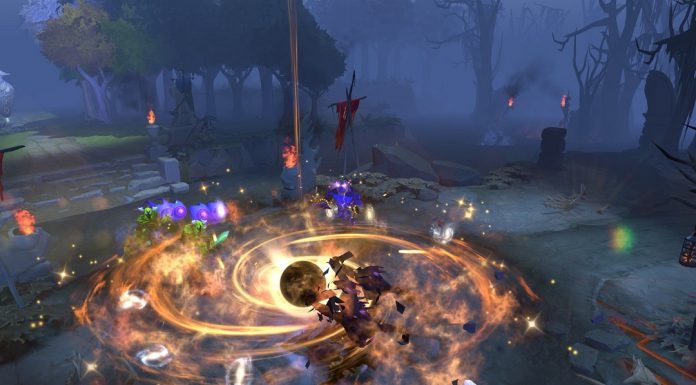 None of this is exactly groundbreaking. That being said, there’s still a fair bit of good news to go around, especially with Blizzard’s decision to add an easy way to import and export decks. Want to show your friends a deck? Just send them a code. Evev better, if they have all the cards in that particular deck, the game will build the deck for them. It’s a huge time saver, and is an excellent way to encourage deckbuilding. I’ve had many days where I want to try a deck but end up not bothering because of the work required. I want to play every deck under the sun, but manually recreating a deck from a list just isn’t efficient.

The most important change in the entire patch is the change to the way quests work. (I should be clear: I’m not talking about Quest cards, but, rather, Blizzard’s daily challenges that players complete to earn gold.) Previously, daily quests could only be completed in competitive play — this could be any game mode, but it had to be against others players who you were matchmade against. From the moment the update goes live, you’ll always be able to complete quests by playing against friends. This is huge for many people, especially those who struggle with certain quest, or just want to get some out of the way. It’s a nice way to be a bit more accommodating for new Hearthstone players, who are are faced with an otherwise daunting F2P model.

These are the kinds of updates we need to see if we want the game to stick around.

Previous articleOpinion: Hearthstone’s Client Is Poorly Programmed
Next articleBeing Bored in 2017: The Grim Future of Hearthstone 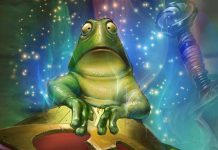