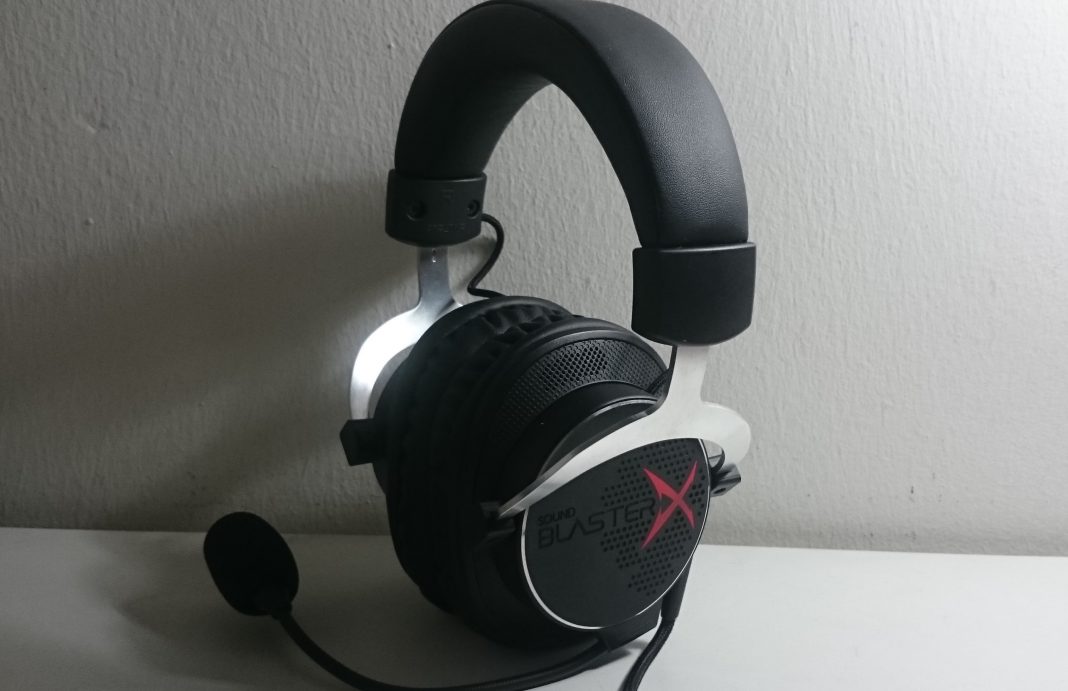 You know what they don’t tell you? That you shouldn’t listen to music while you game.

Maybe in FPS titles this is a little more obvious, given the importance of hearing footsteps and even the direction from which bullets are coming from, but what about MOBAs? I’m writing this from the solo perspective. Obviously when you’re playing in a competitive setting, Kendrick shouldn’t be shotcalling.

But first to elaborate on the low-hanging fruit some more, CS:GO and Overwatch, the two biggest shooters on the market right now both have built-in voice communications right now. DOTA 2’s also got this going on, and HoN (back in the day), and so on. If you’ve got music constantly running, you’re bound to miss the more precise communicators on your team – not the ones yelling “CAT CAT CAT CAT CAT A LONG A LONG A LONG A LONG” 14 times in a row, but the ones who are giving you one word call-outs and then expecting you to hear.

Do you listen to music while you're playing multiplayer games?

Do you really want to be the ignoramus that lost the round because you were jamming out to music?

But League of Legends doesn’t have voice comms…

Even in League of Legends, where voice communications aren’t a built in feature, you should still drop the tunes. Whether you realize it or not, a lot of audio cues play into your reactionary play. For example: say Blitzcrank throws out a hook.

Your brain actually captures both of these sensory outputs and your reaction comes after. So on one hand, having both going keeps your alertness up. But even more powerfully, you won’t be tempted to dash/flash away just because Blitzcrank’s body stops moving – all because your brain knows that the starting sound has yet to be played.

The other key aspect is rhythm. In League of Legends and other MOBAs, rhythm is the thing that keeps your last hitting on point. Usually when you buy a new attack speed item, you need to readjust your last hitting motions, so that you aren’t jumping the gun too quickly. Especially because music, similarly, is generically rhythmic these days, with very little speed-up or slowdown, having alternate completely un-matching beats playing in the background can actually be very subconsciously confusing.

As corny as it sounds, a great player can feel his/her champion out. When it comes to varying attack speeds, it becomes important to recognize and memorize the rhythm. Not only does it keep your last hitting consistent, but it’s the easiest way to optimize your orb-walking (A-moving).

So next time you queue up for a game, think about leaving the music behind, instead just listening to the seductive death-screams of your opponents, like this one.

We also have a compilation of music suggested by our team at Esports Edition that you can check out here. 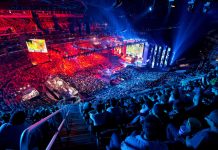