Reviews Elizabeth DiCesare -
-314
ROCCAT Vulcan 120 AIMO Are you in the market for a new gaming keyboard? If so, I recommend checking out the ROCCAT Vulcan 120...
(Featured image via League of Legends.)

Season 10 has come and gone. Even with a global pandemic threatening our very existence and forcing us to stay indoors, League of Legends continues to be patched, has changed, and evolved.

Now, with Season 11 officially underway, players have a few updates to learn and get used to in order to climb in ranked.

Preseason 2021 contained another long-awaited hefty change: the items in the shop received an almost complete overhaul. Mythic Items have been introduced into the game; these are items that are supposed to serve as the cornerstone of one’s build, with effects that vary and define one’s style of play.

These items are a tad bit too powerful, and it makes sense that each champion can only have one per game. Mythic items also have Mythic Passives, which add extra stats to other fully completed items.

Another thing that the new item system highlights is adaptability and choice: as opposed to the former item system where builds were rather linear, in the new one, players can adapt depending on the current game state and the opponents.

Take note that healing from AoE and pet damage are only 33% effective, and that there is no specifically dedicated vamp for magic damage, yet.

Some Changes for Junglers

With Mythic Items becoming a priority purchase every game, some changes also need to be done to jungle items. Junglers are now allowed to progress their smites without having to spend more money (a bit like how the support items work).

Players get to choose between Hailblade and Emberknife, which get consumed after using Smite five times. They change the summoner spell into Chilling Smite and Challenging Smite respectively.

Jungle camps have also been tweaked to improve pathing diversity and to make jungle camps feel distinct. Most of the changes were done to their stats.

For example, killing Gromp now restores health and mana, lesser Krugs now shine gold to properly reflect their gold and experience values, and the Rift Scuttler now has a shield that it loses when immobilized. 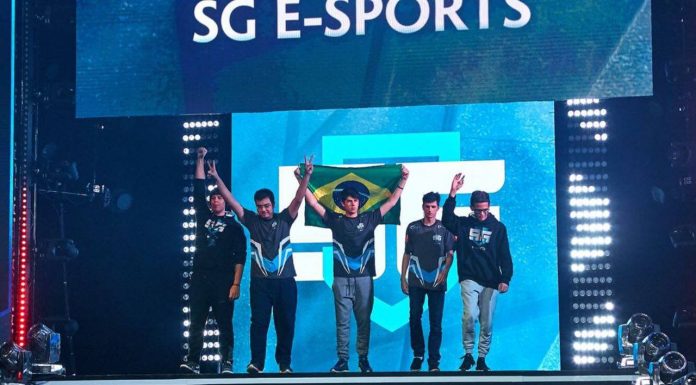 With the critical strike changes, a lot of marksmen take more time to take over games, but those with a lot of mobility, burst damage, and/or other ways of scaling seem to be of high priority in this meta. Samira, Miss Fortune, Kai’sa, and Jhin are the best marksmen in the game right now.

For some marksmen that don’t have enough dashes, Galeforce might be an item worthy of mention: it gives your champion extra mobility, and it deals damage in the end of the dash. In non-bottom laner marksmen news,

Graves is one of the best champions in the game right now because of this. He has so much burst damage, clears jungle camps well, and now has one more dash if he gets Galeforce.

Another item worth mentioning is Goredrinker. On bruisers like Aatrox, Renekton, and Olaf, they are almost unstoppable and unkillable in a team fight if they get to use the item’s active ability. But it’s not as if these bruisers are getting the best out of the new items—tanks that build Sunfire Aegis are still rather durable, even with the recent nerfs.

Because of Sunfire Aegis, tanks like Maokai, Ornn, and even Gragas are viable in this meta. Initiating tanky supports like Leona and Alistar are also very good in this meta because tanky Mythic Items make support champions more durable and more powerful.

The arrival of every new season always brings about a lot of changes. While there’s a lot to learn and memorize about the new items, please take the time to say goodbye to some items we have been using through the years.

With the ranked season fast approaching, the learning and relearning has to happen soon in order to be able to be competitive in the current meta. Good luck on the Rift, Summoner!