Think about Hecarim, but not menacing. Think about Neeko, but with what seems to be fawn’s legs. Somewhere between the two things I asked you to think about lies Lillia’s appearance. Lillia, the Bashful Bloom, is the 149th champion in the League of Legends roster. She is a ranged magic damage jungler with a rather different playstyle.

Lillia is a being born from the Dreaming Tree, which in turn was born from a seed of the God-Willow, which was felled by a man named Ivern the Cruel, who transformed into the Green Father after doing so. Her task is to take care of her mother tree, and to take care of dreams, and the people dreaming them. Generally it seems like Lillia is a very kind creature, fighting for what is arguably a noble cause.

Lillia’s passive is called Dream-Laden Bough, where her abilities apply something called Dream Dust, which deals 5% of a target’s maximum health as magic damage over 3 seconds. This of course has a cap on the damage it can deal against monsters to avoid her from clearing camps a bit too fast.

Her Q, Blooming Blows, has two components. Its passive component allows Lillia to gain Prance stacks for 5 seconds whenever she hits at least one enemy with her abilities, refreshing up to five stacks. These stacks are lost one by one each second, and each Prance stack grants Lillia extra movement speed.

The active component of her Blooming Blows allows Lillia to swing her staff around, dealing magic damage to nearby enemies. Enemies hit within the outer edge of the area take the same amount as bonus true damage.

Her W, Watch Out! Eep! allows Lillia to rush up to 150 units in front of the target area over a short amount of time, dealing magic damage in an area around the target spot. Enemies in the center are dealt 200% increased damage, and the ability deals 50% damage to minions. Do take note, however, that while this is a dash, it does not go through terrain.

Her E, Swirlseed, makes Lillia lob a seed at a target area, which then rolls forward indefinitely. The seed detonates upon colliding with an enemy or terrain upon landing or while rolling, dealing magic damage to enemies in a cone, slowing them for 3 seconds, and having vision over them for two seconds.

Lillia’s ultimate, Lilting Lullaby, has Lillia cast a lullaby over all targetable enemy champions affected by Dream Dust, rendering them drowsy for 1.5 seconds, slowing them by 25% to 50% which increases over the duration, after which they fall asleep for a few seconds. The next non-persistent, non-minion damage taken by the sleeping targets consumes the sleep debuff to deal additional magic damage. Think a Zoe bubble, with the potential to be team-wide. 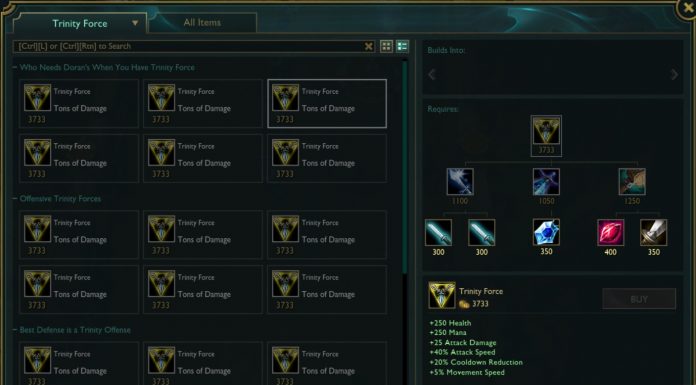 Her abilities make it fairly easy for her to clear jungle camps, which would make it possible for her to gank a bit early. As Lillia could deal damage from afar, she could set up for a gank away from the lane in advance. However, as for actual ganking, as her crowd control is a bit unreliable to set up, it might be better for her laners to have some gank assistance in the form of crowd control.

In a fight she could be good at a reengage or in a fight over objectives. She can scout with E, rush in with W on opponents grouped up near the Baron Nashor or Elemental Drake pits, use Blooming Blows on enemies around her, and when enough enemies are already hit, the ultimate can be cast to ensure the teamfight win. The problem with this is that sometimes it takes a bit of time to set up, so Lilting Lullaby may be cast as soon as a target is hit by Swirlseed.

For runes, there are three viable ones— Conqueror would always stack fast due to the nature of her abilities and her capability to hit multiple enemies, Dark Harvest would be easy to proc given the ability to deal damage over time, and Phase Rush is a viable option and would enable her to weave in and out of a fight, being able to have the effects of slows mitigated.

As for builds, Liandry’s Torment is an essential item for Lillia as her passive means it can proc multiple times for so much more damage. After that one can opt for a more tanky build for Lillia to be able to dish out immense amounts of damage over time. If the team needs more damage, she could build into more Ability Power that also provide more HP— items such as Rylai’s Crystal Scepter or Morellonomicon. Dead Man’s Plate might even be a good option just to provide Lillia some extra movement speed.

In the end, Lillia is an AP jungler, and AP junglers usually have high bars in terms of execution. It seems like she may be easily dealt with by a jungler with fast clears and high skirmishing power especially in the early game. If she does pull some ganks off and gets some gold into her, she may be quite difficult to deal with especially when fighting around objectives.

Previous articleStyle on Enemies with Samira, the Desert Rose!
Next articleNexus Blitz Is Returning!