Reviews Elizabeth DiCesare -
-314
ROCCAT Vulcan 120 AIMO Are you in the market for a new gaming keyboard? If so, I recommend checking out the ROCCAT Vulcan 120...
(Featured image in-game screenshot)

As a new player to Dota 2, there is a lot to learn and a lot to see. After choosing which Hero to play, the game begins. Not only should you be paying attention to the main screen, you should be aware of the minimap. Everything you cannot see on the minimap and on your screen is called the fog of war. You can typically see the line of sight of you and your allies. This is important in a game like Dota 2, as knowledge of where the enemies heroes are can help your team in many ways. Most importantly, this knowledge will help you win games.

You buy Observer Wards. At 75 gold a pop they are relatively inexpensive, maxing out at four in stock at any moment. They’re cheap enough that you should always be buying Observer Wards. Dota 2 has came a long way from where it once was. It used to be difficult to know where the best place for a ward placement was. This is no longer the case. Dota 2 has made it simple for you to see the vision that an Observer ward is going to highlight for you. Once you click on the ward and move it out of your inventory the highlighted area around the ward is the vision that will be given to you and your team once that ward is placed. As well, these observer wards are invisible to the enemy so only your team knows where they are. 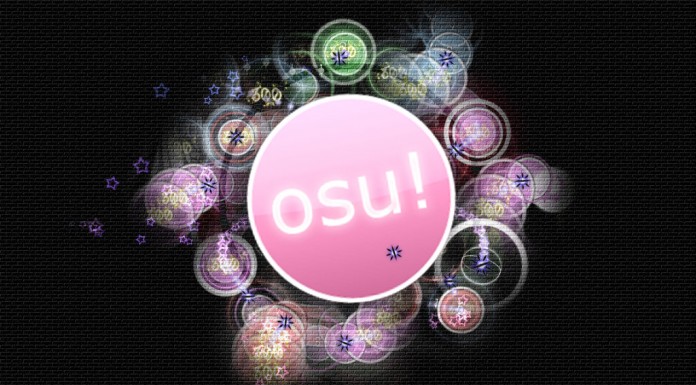 Where Do I Place Them?

The best places to put Observer Wards are usually at high points on the Dota 2 map. Unfortunately, these places get de-warded frequently which we will talk about later. So, while these locations are still viable for placement, the best place to put an Observer Ward is wherever you want vision.

That can be anywhere on the map. Right outside Roshan’s Pit? No problem if it gets de-warded, that tells your team that the other team is most likely attacking Roshan. Around a random creep camp in the enemy jungle? Good. This will block a creep camp so that they cannot spawn and tells you when an enemy walks by. Behind an enemy tower? Also good, and can tell you when the enemy is coming to support the defense of that tower. All places you want vision are good places for a Ward.

The enemy team is warding as obsessively as you are if they are half competent. You need to counter their vision by buying Sentry Wards.

These wards cost more than their Observer counterpart. They are 100 gold apiece, and are infinite in stock. Sentry Wards have a very limited use. They reveal all enemy invisible units in their radius. This includes enemy Observer Wards, Sentry Wards, and Heroes and units. If you know where you want vision then you will know where the enemy wants vision– Place a sentry ward around there. If you see a Ward, you can destroy it, gaining gold and experience for yourself. Do this often and your team has a better chance of winning.

Teamwork, making the dream work one ward at a time. 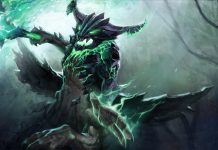