General Stephen Draper -
-6.8k
Path of Exile Shaping Before you start shaping your Path of Exile Atlas, we suggest you read our introduction to the Atlas. Once you have...
Featured image via dota2img.blogspot.co.uk.

Party MMR is one of the most divisive topics within the Dota community. While the ranked system as a whole could probably do with an overhaul, questions over the value and legitimacy of Party MMR linger. What’s the point? Do people actually take party games seriously? Someone’s “MMR,” at least in the eyes of the larger community, will always be their solo rating after all. What about combining the MMR systems? While the topic has been discussed for a while, Valve have made their first public move towards addressing the issues associated with Party MMR. In a patch that shipped last week, Valve announced they would be running an experiment with Dota 2’s matchmaking services over the weekend. Players in parties would be unable to queue for ranked matches, and were limited to playing unranked games if they wanted to play as a group. Valve gave solo queue players a taste of the “true” solo queue experience, and we can expect to see more of these matchmaking experiments–or potentially major changes–in the coming weeks and months.

When it comes to ‘fixing’ Dota 2’s MMR system, Valve has lots of questions that need answering before the best course of action is clear. Of course, there’s one thing working in their favor: there’s no shortage of ways that matchmaking and MMR could be tweaked.

Part of what makes Party MMR such a divisive topic is the existence of a single queue for ranked matches, which means that you’ll be getting matched with and against parties when you’re playing solo. It’s simply unfair, and I’m sure 99% of Dota players would agree that this isn’t an ideal scenario–relying on the “luck of the queue” for balanced games is neither fun nor sustainable. In order to have ranked matches full of other solo players, we’d have to queue for a bit longer, but it would be worth it every time. No one wants to waste an hour of their life on a one-sided game.

What should Valve do about Party MMR?

Solo players will always struggle to perform in games where the majority are playing in coordinated teams. It’s a relief to see that Valve are prioritizing the development of a system that caters to partied and solo players.

Who even cares about Party MMR?

The incentive to improve your Party MMR just isn’t there. In theory, Party MMR should be another reflection of your skill level, but the truth is that if you play with the same group of friends on a regular basis then your Party MMR will likely reflect your skill level of your group as a whole. As a result, many people see it as a fun, non-serious way to play Dota with friends–that’s half the problem right there. There’s nothing worse that trying desperately to raise your Solo MMR and getting matched against a try-hard stack when the rest of the players in your team want to mess around with a goofy Techies strat. 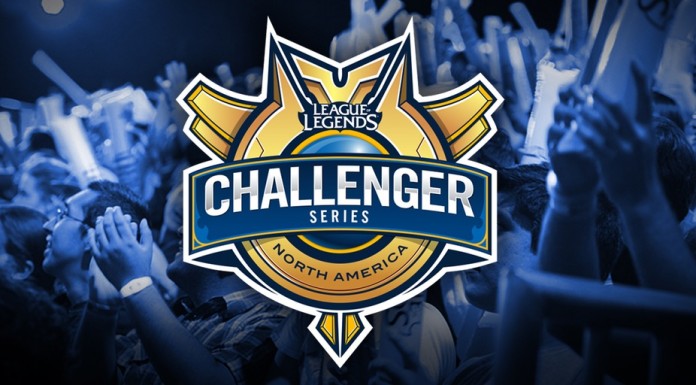 Could it be combined?

Honestly, putting Party MMR and Solo MMR together isn’t a terrible idea. Combining the MMR figures would suddenly mean players would start caring a whole lot more about their party games. The stakes of a given game of ranked Dota are now equal for all participants, since everyone who’s playing now has the same “type” of MMR on the line. As a result, solo players wouldn’t mind quite so much when they’re paired with stacks–they’ll be trying to win just as hard as you and it’s in their interest to communicate better. Of course, actually combining the two MMR figures could be a difficult, controversial process and Valve might receive a lot of hate (unless they just let you keep the higher value).

Should Valve get rid of Party MMR?

They could eliminate Party MMR together, and limit the ranked queue to only solo players. There are probably some stacks who would very upset if this happened, but they could still find competitive games by playing Captain’s Mode. Besides, your hidden MMR would still match you against similarly skilled opponents. Of course, given how bitter Dota players can get in ranked play, Valve might save a a lot of friendships. 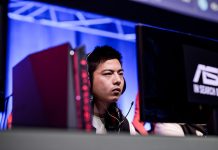