Towards the end of 2016, OpTic Gaming was at the top of the North American CS:GO scene. They were competing at the highest level, winning international titles and making several deep tournament runs. Based on event results alone, OpTic were considered one of the best teams in the world.

Coming into 2017, OpTic has begun to lose steam. After the ELEAGUE Major, Peter “stanislaw” Jarguz, OpTic’s in-game leader, left to join Team Liquid. For many, stanislaw’s departure marked the end of OpTic’s success, but the harsh reality is that OpTic was never actually that successful in the first place. The fatal flaws of the North American team were apparent from the beginning of their rise to prominence, and it was only a matter of time before OpTic’s issues would catch up with them.

OpTic Gaming’s first major accomplishment was in 2016, when the team took first place at Northern Arena Montreal, defeating formidable French opponents G2 Esports in the finals. It was a good win for OpTic Gaming, but it may have been overvalued by the community. Northern Arena Montreal had a significant amount of lower tier teams in attendance, and OpTic’s group and bracket draws worked heavily in their favor. OpTic get credit for beating who was in front of them, but they had the path of least resistance to the finals. 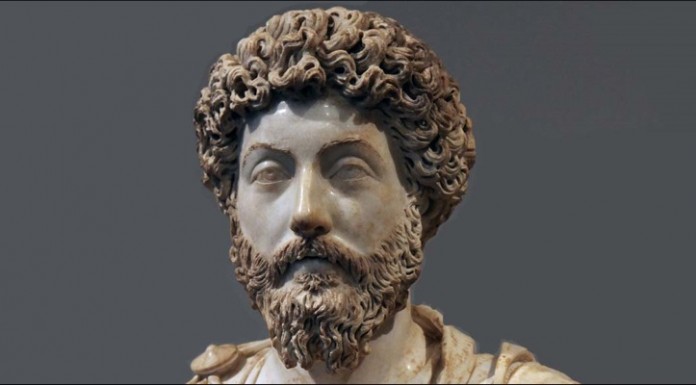 The same can be said about OpTic’s run through ELEAGUE Season 2, although this tournament featured almost exclusively tier one competition. OpTic’s run to the finals was once again tarnished by the lackluster opposition they were presented with, which included a soon-to-be dead EnVyUs and Fnatic with a stand-in replacing Olofmeister. The quarterfinal game was another gift from the Counter-Strike gods, as OpTic faced off against mousesports, arguably the worst team to make it out of the group stage. OpTic were able to dodge Virtus.pro, which is always a good idea. The team’s final matchup against Astralis was entirely legitimate and impressive, but OpTic’s win is plagued by yet another asterisk–Astralis had just taken Lukas “gla1ve” Rossander on board as their new IGL.

Although OpTic won ELEAGUE Season 2 as massive underdogs, the team certainly had the luck of bracket draws working in their favor, and OpTic’s role players massively overperformed. It was during ELEAGUE S2 that Will “RUSH” Wierzba broke out as a star for the team, earning himself the MVP title for the tournament. RUSH has maintained his effectiveness as an entry fragger and is a consistent threat in official matches.

Unfortunately, some of the other players on OpTic haven’t stood the test of time with nearly as much grace. Keith “NAF” Markovic had a fantastic showing in the finals of ELEAGUE S2, carrying his team to victory, and stanislaw and NAF showed up in unexpectedly fine form.

When OpTic met Astralis again in the finals of ECS S2, these players had come back down to earth. Without ridiculous outlier performances from stanislaw and NAF, OpTic didn’t stand a chance against the Danes.

Now, Tarik “tarik” Celik and Oscar “mixwell” Cañellas are supposed to be the star players on OpTic.

It’s their job to deliver headshots, and the team needs them to be able to win aim duels against the best players in Europe and Brazil. However, tarik and mixwell simply aren’t playing at the level they need to be.

Here’s the thing about OpTic, and it’s especially true when you analyze their string of impressive tournament placings: good performances from the team’s star players have never been enough to earn them a win outright. All of OpTic’s players need to be in peak form before they even start to look like a team that’s capable of winning tournaments. The expectation that all the players on the team could maintain the level displayed during ELEAGUE S2 was unrealistic.

When the Counter-Strike history books are written, the latter half of 2016 will be called the “Uncertainty Era.” The best teams in the world were in flux–many organizations decided to experiment with roster changes, and the scene lacked any sort of stability at the top of the world rankings. Tournament results were unpredictable and upsets were common.

At the same time, OpTic Gaming’s roster had finally fallen into place. The team wasn’t facing the same issues as the rest of the CS:GO community, and OpTic Gaming took advantage of a unique moment in Counter-Strike history.

The departure of stanislaw has most likely solidified the end of this lineup, but they were beginning to fail before he ever left the team. With Spencer “Hiko” Martin on the lineup and NAF as the IGL, the team looks incredibly diminished. Unless something drastic happens, this is looking like the end of the road for this iteration of OpTic Gaming.

A Good IGL Is Hard to Find: Leadership Issues in NA...