General Stephen Draper -
-6.8k
Path of Exile Shaping Before you start shaping your Path of Exile Atlas, we suggest you read our introduction to the Atlas. Once you have...
(Featured image via Dallas Fuel.)

With the Overwatch League in full swing following the exciting pre-season matches and winding up to the official first season on January 10th, there’s never been a better time to take a quick break and dive head first into the competitive Overwatch scene. Considering that the League requested new branding for participating teams, though, it can feel as if the names and history of well-known teams and players has been drowned out a little. The franchises we’ll see participating in upcoming games are all new, but many teams have been launched by previously established esports organizations. Take, for example, former Team EnVyUs, otherwise known the new Dallas Fuel.

Two members of Dallas Fuel, xQc and Custa, come from outside of the EnVyUs talent pool, and Seagull joined EnVyUs before the team’s rebranding. The remainder of the team, including leadership roles filled by owner Mike “Hastr0” Rufail, general manager Mat “TazMo” Taylor—both with considerable history managing and coaching in Call of Duty championships—and team coach Kyle “KyKy” Souder (formerly of Cloud 9), have been with EnVyUs long enough to give us an idea of how they’ll perform during the official season in their respective roles. 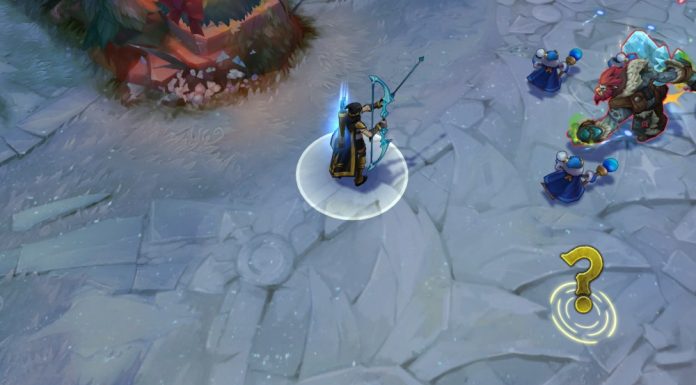 EnVyUs placed first in the (Online) Overwatch Invitationals back in 2016, going 4-0 against Luminosity, and secured first place victories at the MLG Vegas Invitatonal 2016 and Overwatch Contenders Season 1 with 4-0 wins against FaZe Clan at both events. While under the EnVyUs banner, their players showed considerable strengths against other notable organizations, but the newly rechristened Dallas Fuel have had some exciting roster changes.

Australian-born Custa has spent most of his budding Overwatch career with Fnatic, and delivered solid performances during Gamescom, Dreamhack 2016, the Overwatch Open organized by ELEAGUE, and the MLG Vegas Invitationals. Canadian player xQc has been a remarkable player throughout his Overwatch career, showing off his impressive tank play for both Denial eSports and Team Canada during the Overwatch World Cup 2017. (xQc was also selected as a fan favorite through the T-Mobile MVP Fan Vote at the live event.)

Both xQc and Custa have played briefly for Arc 6, which was founded by former Denial players, and come in to Dallas Fuel as support and tank roles alongside veteran players chipshajen (support) and cocco (tank), both of whom played for Team Sweden during the inaugural World Cup. Sweden may not have managed to triumph over South Korea or Russia for the gold, but the team created immense hype with their near-flawless 3-0 plays during the qualifying rounds against Italy and Spain.

Dallas Fuel came out on top with during the recent preseason matches against Houston Outlaws (3-2) and Florida Mayhem (3-1).

Despite these solid performances, a few Dallas Fuel players come with an unsavory history both during and outside of the game. If these patterns of behavior continue, it could jeopardize the team’s standing. DPS/Flex player Taimou was fined for inappropriate comments during a broadcasted interview, and banned from the European Team Fortress 2 League. The team’s tank player, xQc, has also been suspended more than once from ranked play. Both players have issued apologies for unsportsmanlike conduct, and have expressed an intention to move past these events.

For players like xQc and Seagull, who have a considerable social media following on Twitch and Youtube, it can be difficult to balance personality, viewer entertainment, game performance and a level of professionalism. But the Dallas Fuel’s early successes in Invitationals and Contenders suggest that despite the background drama, this group certainly has potential. 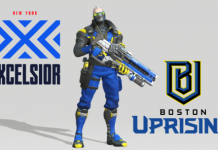