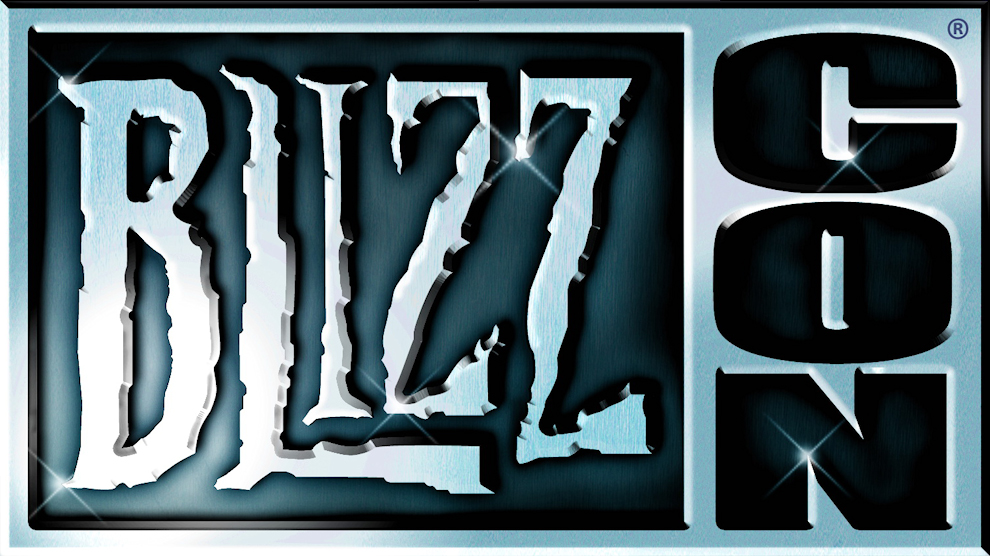 Blizzard is usually pretty secretive about projects they work on right up until they are ready to tell us about them. This year, some new information has made its way out there that at BlizzCon, Blizzard will be hosting panels for all of its games, including some for Hearthstone. One of the Hearthstone panels has been revealed to be named “Hearthstone: What’s Next”. Looking at the title, this panel seems to be about the future of Hearthstone and Blizzard’s plans for the game. Last year, the next expansion at the time, Goblins vs. Gnomes, was revealed during BlizzCon and then released about a month later. Most likely, a similar thing will occur this year. Blizzard will reveal the next expansion, which will be an adventure if they plan to stick to their current release cycle, making for a total of 2 adventures and 2 sets per year, which will allow .

During the event, Blizzard has also scheduled a second panel discussing the development of Tavern Brawl, the newest Hearthstone gamemode that has been used to promote sets as well as create a weekly changing casual environment for Hearthstone players. This panel should offer interesting insights into the direction the Hearthstone team has planned for the game as well as into the thought process that went into the creation of Tavern Brawl.

Since its official release a year and a half ago, Hearthstone has grown into one of the biggest games in both playerbase and Twitch views, recently surpassing Dota 2 in daily views, even though it has one of, if not the, smallest development teams of all the Blizzard games. Considering that Hearthstone has over 31 million registered accounts, which is 4 times more than the number of active Steam users every day, the game looks to be well set for an interesting future. Look forward to BlizzCon, where, after a series of intense matches between some of the best players in the world, the Hearthstone devs will reveal what they have planned for the future of Hearthstone, both as a casual game and as an esport.

Previous articleFarewell to Grim Patron
Next articleWhy I Love Arena (and You Should Too!) 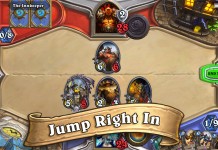