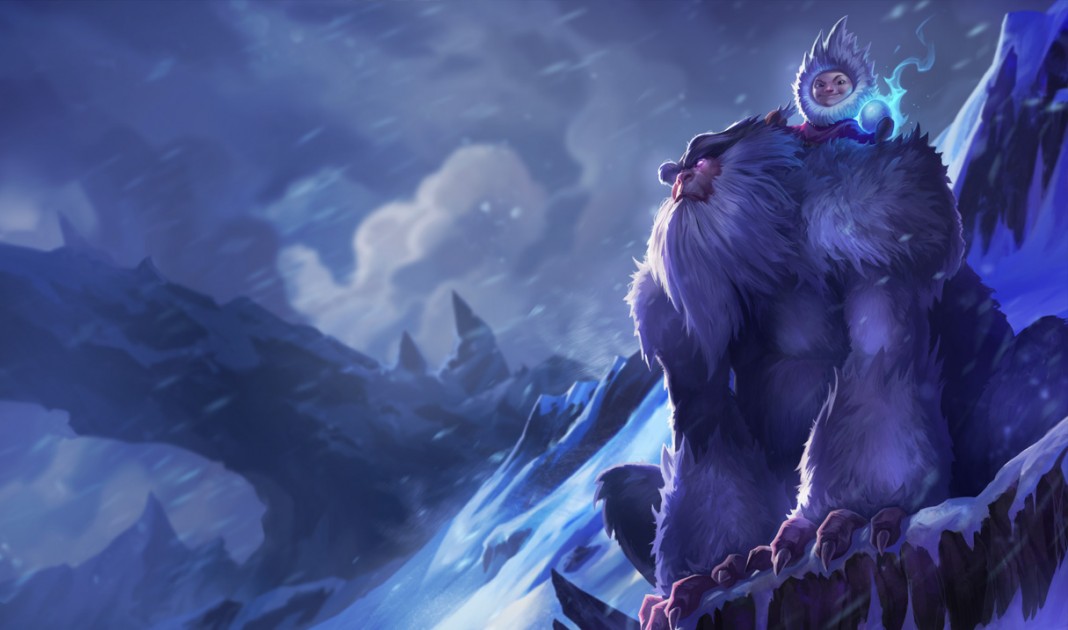 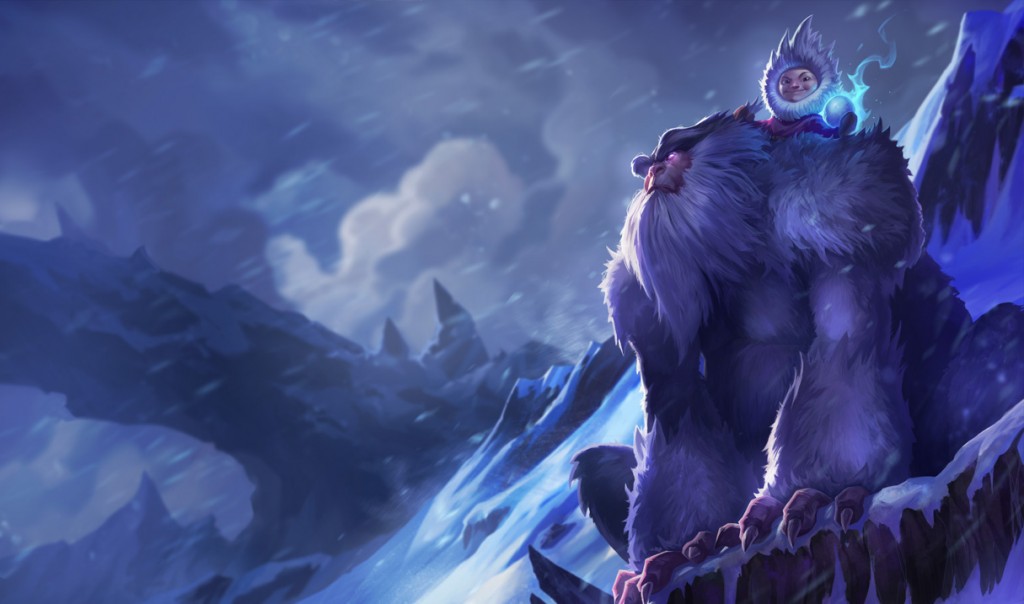 Nunu is a very strong jungler in the current patch, he is tanky, and can last long periods of time in not only his jungle, but the enemies too. Nunu is able to scale with health off of monsters and buffs making him into a threat in the mid to late game. Nunu has the ability to snowball his AD Carry due to his great ganks, and if you can get his ultimate off without being cancelled by the enemy, Nunu can put out a decent amount of damage. If you are used to playing a more passive role in the jungle try Nunu.

Previous articleTop 5 Supports in League of Legends – Patch 5.13
Next articleWho Is Ruling NA? 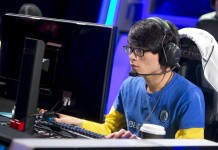 Who Is Ruling NA?