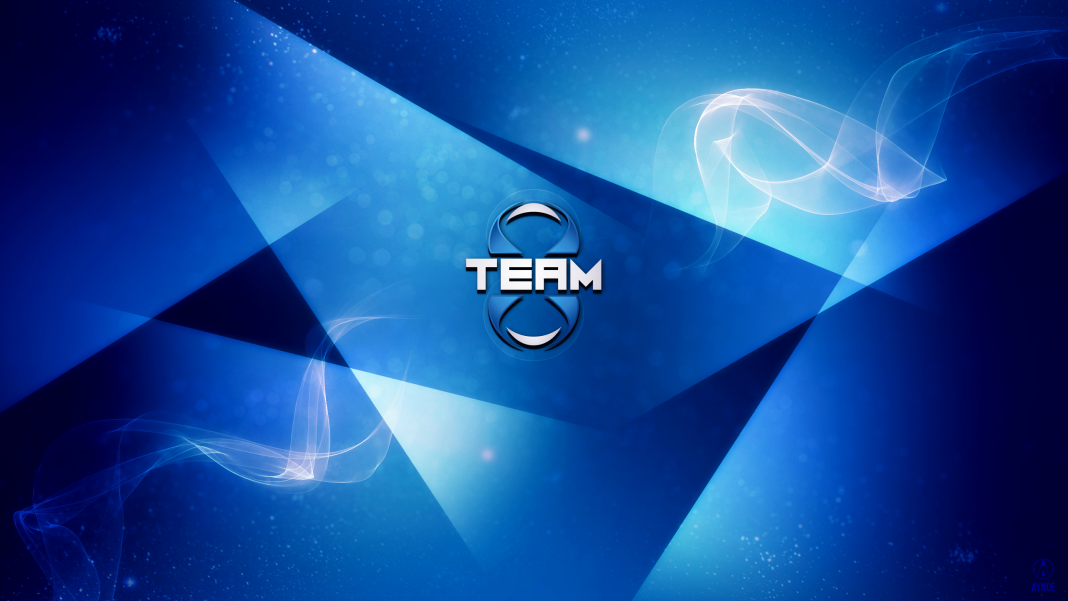 Team 8 is beginning to have a large impact on the league with a strong top, mid, and jungle lane. Even their bot lane is proving to be strong. But what made Saturday’s game look so easy to them? Was it TSM’s lack of practice and skills, or is Team 8 proving their shot at making it to worlds? Team 8 is a great team, but at the beginning of the the season they were undercover, nobody really noticed them. However, it sure is clear they are doing something right, because their recent performance against TSM was truly great.

Team 8 knows TSM’s star mid laner Bjergsen is a big threat, and on Saturday’s game, they knew exactly what to do; focus on Bjergsen. If Team 8 could take out Bjersen, the rest of the game would play in their favour. But taking out Bjersen is no easy feat, and Team 8 didn’t get many chances to do it. When they finally did manage to take him out however, they made good use of his death timer. Team 8 had a team comp that was meant to take out a carry. With Kalista, Gragas, and Maokai, there was no way Bjergsen could get away once he was jumped on. So when Team 8 got the chance at around 38 minutes in, they leaped on him and were able to win the game. 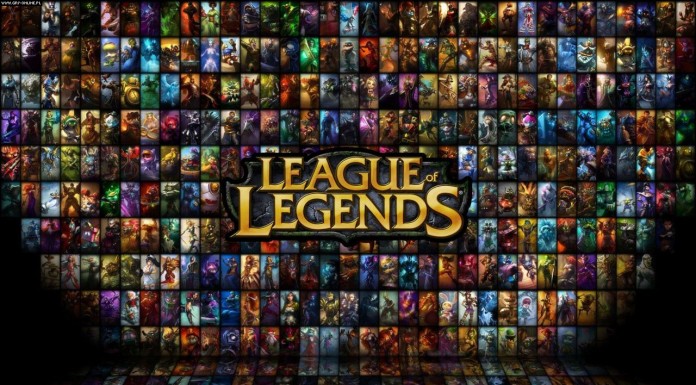 TSM’s performance has been all over the place in the last few weeks, they are still on the top of the league but they are only winning against the well-known teams. Most of the underdogs are proving themselves against TSM. TSM have done well since the start of the league, but it is very noticeable that they are starting to fall apart. If they don’t start getting their game back together they could lose their shot at worlds. Since TSM hasn’t really had any trouble until now, they have developed somewhat of an ego. TSM tend to prepare for the better teams, but they lack practice when they face lower ranked teams because of their mindset in which they are on top and it will be an “easy” game.

Although Team 8 is currently sitting in 8th place overall, and TSM is still in first, there is definitely going to be some practicing, not just Team 8 and TSM, but other teams too because Team 8 is becoming a threat. And as this tournament plays on more and more, other teams are starting to figure out TSM’s weaknesses, and though TSM is working hard to fix their mistakes and stay on top, they might find their chances at worlds are a lot harder to keep. 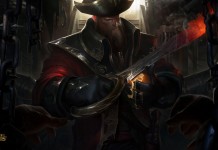