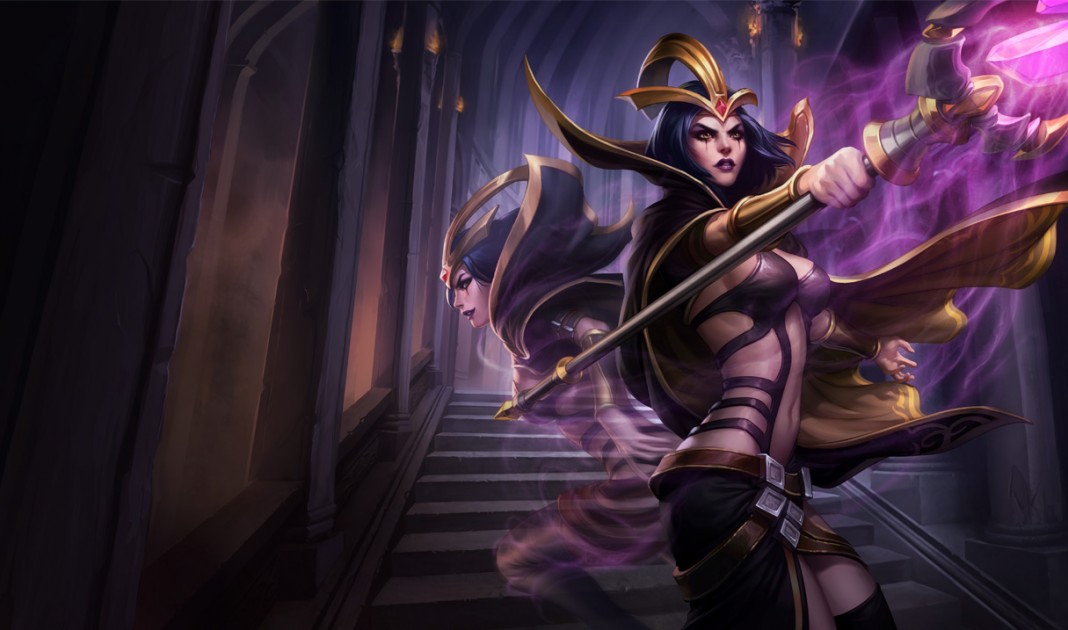 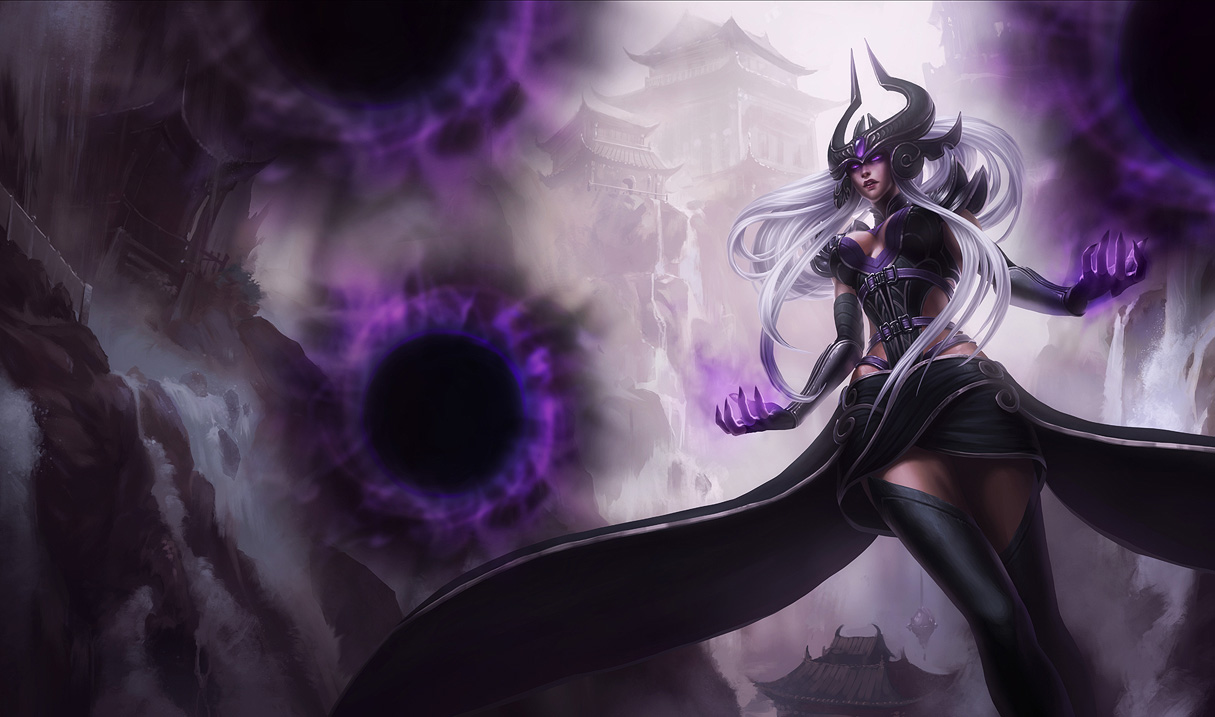 Syndra is capable of many things when it comes to team fights. She can stun, slow, and burst someone to death if they get too close. If you can farm up early game you are pretty much guaranteed a win in the late game. Syndra is able to deny turret dives by pushing the enemy away or stunning them under the tower. Syndra’s stun can also solo out an enemy carry during late game team fights.

Syndra is fairly easy to play and there are a few different ways you can play her. If you are more of a passive player, you can max your E to keep the enemy away and have a better shot at stunning them. If you like to play more aggressive, you can max your Q, which is what most people do. This allows you to deal more damage when engaging on the enemy. Syndra is pretty straight forward and can be built with ability power and partial tank. She is great for throwing off the others team’s positioning in team fights and can help single out enemies that stray too close. If you are looking for a slightly challenging, but fun mid-lane, Syndra is worth a try. 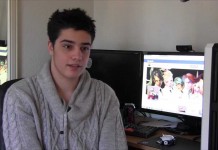