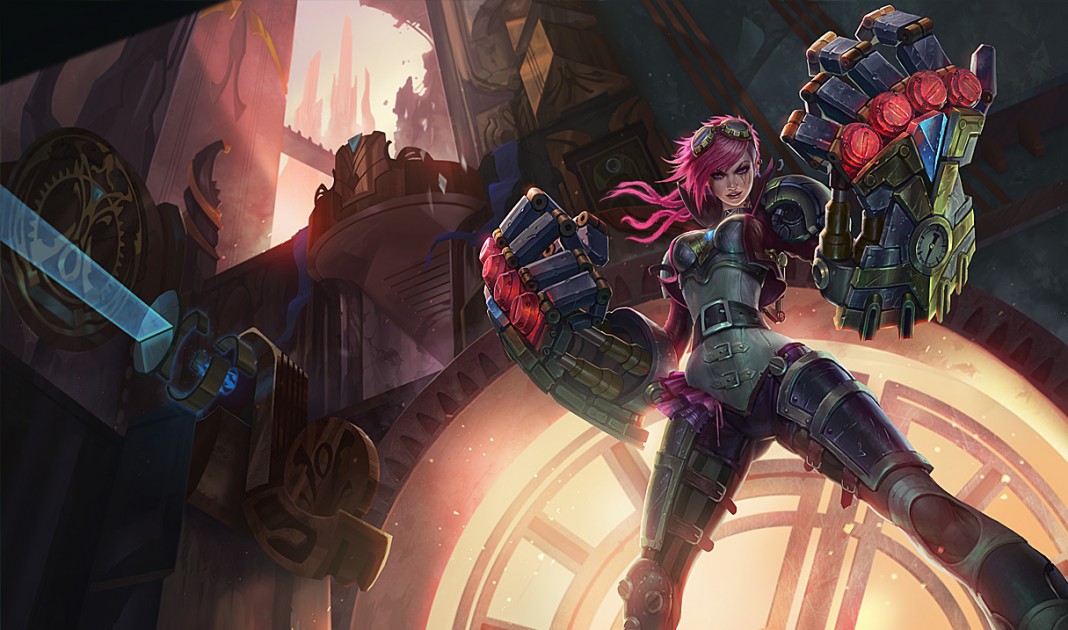 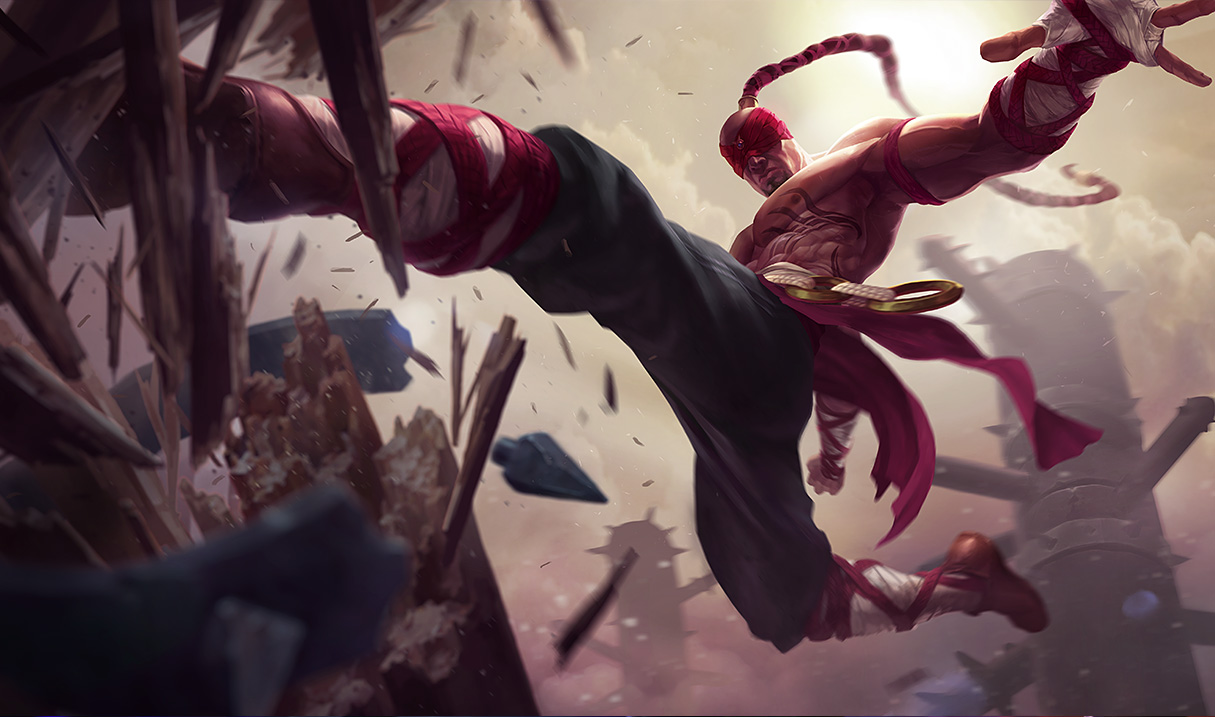 Lee Sin is a mobile assassin that can maneuver around enemies and control where they go. Lee Sin’s ability to ward jump makes it easy for him to get into position for his ultimate and to get around the jungle. Lee Sin’s ultimate is a kick that will send his enemies flying so he is able to dominate when ganking by kicking enemies out of their towers or even under your own.

Lee sin is another tank but can lean towards attack damage and still have a great outcome on a team. When playing Lee Sin make sure you buy a Ruby Sightstone because it gives you health and wards which will help you get around the jungle when using your ward jumping abilities. Lee sin is great at getting around so not getting boots isn’t a huge deal. You should be able to instead focus on building more damaging items such as a Ravenous Hydra, Trinity Force, and Black Cleaver. By getting a mix of tank and damage items, you will be on your way to many victories with this champion. 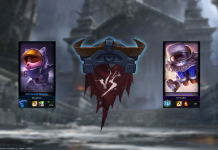