Riot Games, despite being busy after giving us a boatload of stuff to drool over due to their 10th anniversary celebration, has not stopped the flow of new content. Sett, The Boss, just punched his way into Summoner’s Rift. He is the third champion to be released within two months, and while a lot of people aren’t so sure about Senna and Aphelios’ balance levels (personally I believe that they are, for the most part, overtuned – I would go so far as to say they are both incredibly broken), here comes another new champion that we have to deal with in our games.

Sett is, according to the lore, the son of a vastaya (chimeric creatures in Runeterra, with Xayah and Rakan as their best examples), and a Noxian soldier. His mixed heritage only gave him the worst of both worlds: his mother’s kin in the vastaya saw him as the product of a forbidden union, and humans only saw him as a freak. Initially the humans seemed to be more welcoming of his presence, but that was only because his father had a reputation as a strong pitfighter. When he left, Sett and his mother were left to fend for themselves, now with the added danger coming from all the humans around them who had previously pretended to be fine with his presence. In search of a connection with his father, Sett established a name for himself in the fighting pits as well, appearing to have his father’s knack for violence and being able to tap into his primal roots. Soon enough he was not just the best fighter in the pit, but its owner as well. He is now one of the key players in Ionia’s criminal underworld. 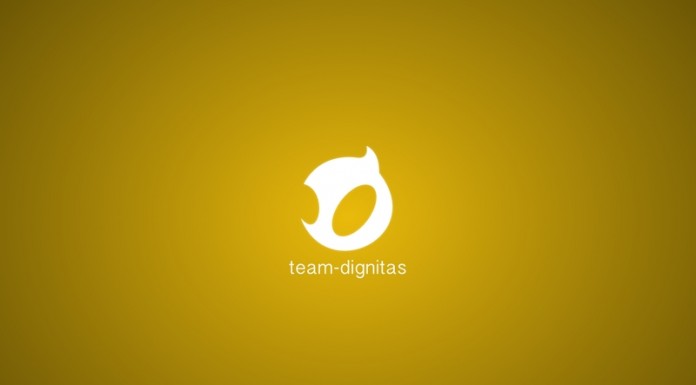 As a champion, he is almost every bit the same as his lore suggests: his themes are ferocity and power. Sett is a fearsome juggernaut, who, thankfully, lacks the intricacies that we have been observing in recently-released champions. His Passive, Pit Grit, lets him alternate between a left and right punch. He starts of with a left punch, and his right punch gains bonus range and has eight times the left punch’s attack speed, and deals bonus damage. In addition, Sett gains additional health regeneration depending on his missing health.

His Q, Knuckle Down, gives Sett bonus movement speed when moving towards enemy champions, and allows his next two basic attacks to deal bonus damage. Knuckle Down is also an autoattack reset, so string it properly to deal more damage in a shorter amount of time. His W, Haymaker, allows him to store damage he takes as Grit in his second resource bar, up to 50% of his maximum health. Grit depletes rather fast, so be sure to manage it properly. Haymaker’s active makes Sett blast an area in a target direction, dealing true damage to opponents in the center, and physical damage to others. In addition, Sett gains a shield for three seconds equal to the amount of Grit he expended.

His next ability is Facebreaker, where he pulls in enemies at his front and back, dealing physical damage and slowing them. If Facebreaker is able to pull at least on enemy from each side, all enemies are stunned instead of slowed. His ultimate, The Show Stopper, makes him suppress a target enemy champion, dash unstoppably for a fixed distance, carrying the said enemy champion before he slams them into the ground. Of course he would have this move, he is a pit fighter! This ability deals more damage on opponents with more bonus health, and enemies caught in the area of impact take physical damage and are slowed.

His usual combo would look like this: you throw an enemy tank into a squishy member of the enemy team, like their marksman. Follow it up with Facebreaker to bring all the enemies together and stun them. Let loose with Knuckle Down, and finish them off with Haymaker. Chase stragglers off with the movement speed bonus from Knuckle Down when it goes off of cooldown, and there is your teamfight victory. For a video showcase of his abilities check here.

A problem I see with Sett is that he has some problems in the laning phase, but this is easily fixed by purchasing a Tiamat. The item gives you a better capacity to clear minion waves and manipulate your lane into a better position.

I am looking forward to playing more against Sett or as Sett, and learning more about him. I hope he proves to not be as overpowered on release as other champions in recent memory. Let’s all have fun beating our opponents down on the Rift with some of Sett’s cool moves!