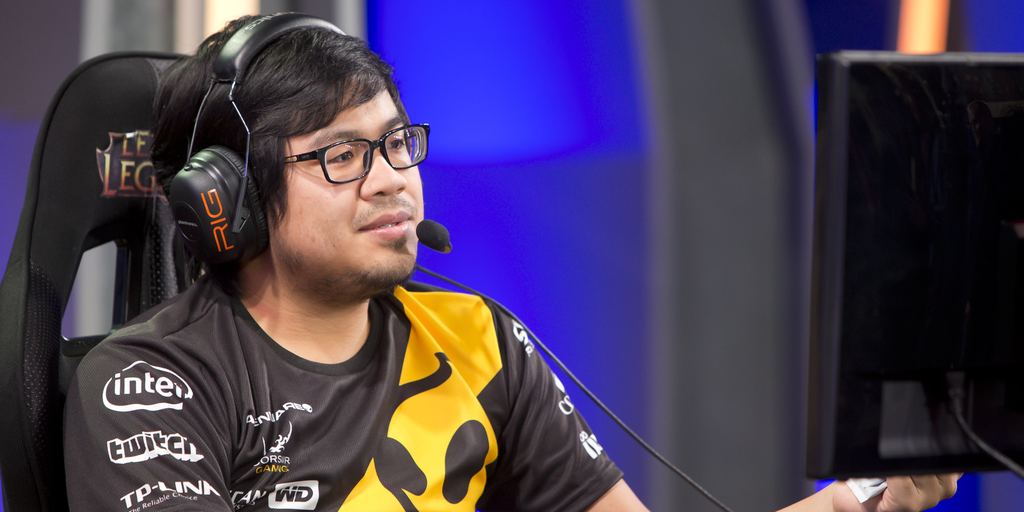 The North American LCS may be without support player KiWiKiD next season. KiWiKiD has been reflecting on his past, and planning for his future, after Team Dignitas lost their relegation matches 3-0 to Team Dragon Knights. KiWiKiD spoke to Travis Gafford in an interview with Yahoo eSports about what’s next for KiWiKiD.

The interview took place just a couple days after relegations, but KiWiKiD wasn’t shaken up. Instead, he seemed to embrace the ‘don’t be sad it’s over, be happy that it happened’ mindset. “It’s the end of a good thing”, KiWiKiD explained, “..there’s a lot more to do than just play League”.

Then Travis asked the question everybody wants to know the answer to – will KiWiKiD retire from competitive League of Legends?

Travis: “The way you’re speaking makes this sound like it’s the end of competitive League for you?”

Kiwi explained that he plans to go home and think about it some more. “Maybe it’s the end”, Kiwi admitted, then followed up with “I don’t want to say for sure”. What would it take for Kiwi to return to pro play? A “really nice” LCS roster. Kiwi isn’t interested in playing in the Challenger Series – unless it’s an Origen situation; a roster of ex-LCS player who don’t plan on staying in the Challenger Series for very long.

There doesn’t appear to be any obvious need for a veteran support like KiWiKiD among top teams in the current state of the NA LCS:

It’s unlikely any of these teams will look for help from KiWiKiD in the upcoming Summer split. Perhaps Kiwi receives offers from teams lower in the standings – maybe an Echo Fox, or NRG Esports. Close friend and former Dignitas bot lane partner imaqtpie has already started campaigning for NRG KiWiKiD:

For now KiWiKiD is going home to Austin, Texas where he plans to apply for schools around the Texas area. 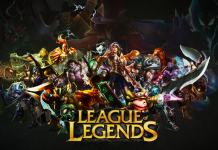