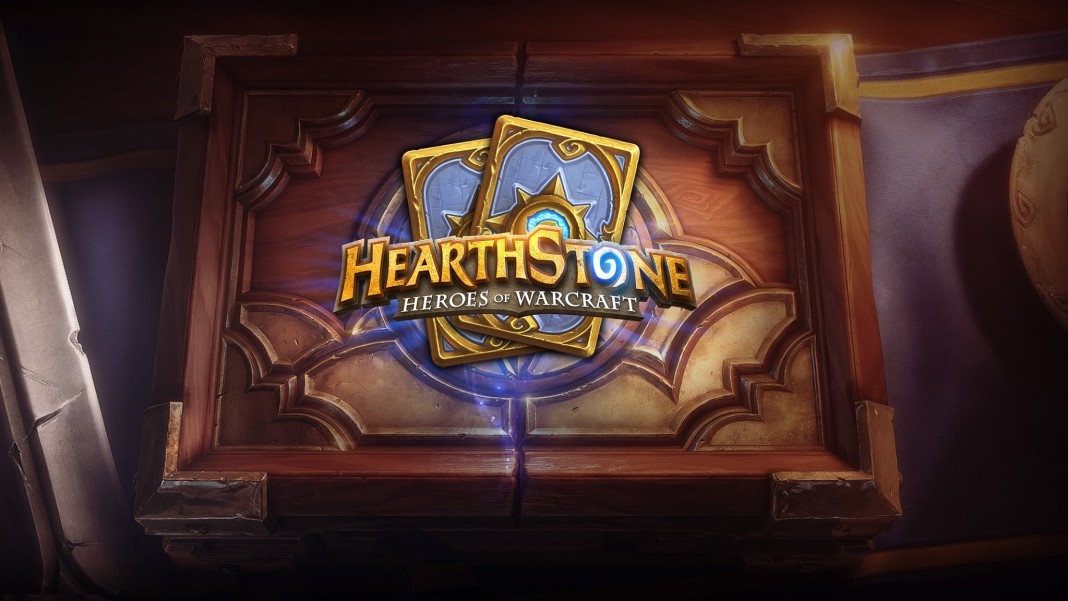 What is Deck Tracker?

A year ago, many were up in arms about deck trackers, whether defending them or attacking them. Even still, there is some controversy about the use of deck trackers. While Blizzard has officially allowed their use under the “anything you can do with pen and paper” rule they have towards third party software, major tournament organizers prohibit the use of any 3rd party application, meaning that the two places deck trackers see use are on Stream and on Ladder.

Streamers often do not directly see the deck tracker. Instead, it is used to show viewers information (such as the decklist) that is otherwise available only to the streamer. Basically, the deck tracker gives viewers the ability to feel like they understand more of the game. On the other hand, Ladder players using deck trackers swear by them and claim that using it improves win rate.

Deck trackers usually have many abilities. Streamers will leave just their decklist and occasionally the opponent’s. For ladder players, functions such as Drawing probabilities and Turns at which each card is drawn are the main attractions.

However, these functions, while fitting under the replication on paper rule, cannot be done by most people without the aid of a tool such as a deck tracker. Instead of training their ability to recognize the opponent’s deck based on the cards they play as well as their ability to figure rough odds of drawing a card and remembering which cards are still left in their deck, players using a deck tracker artificially limit themselves through use of a crutch.

I’ve played Magic: the Gathering for over 10 years, and in Magic, there is no digital tool to keep track of all your cards. Players who thrive are not ones who steal decklists from websites without any thought, but ones who carefully plan and construct their decks, knowing them inside and out. Hearthstone players are similar. In the video below, Reynad introduces his friend Jeff Leach to Hearthstone.

As you can see, Leach, not understanding the deck, uses a Lightning Bolt on turn 1 to deal damage to face. In a similar way, netdecking players who fail to understand how their deck works will face difficulty playing the deck on ladder.

Overall, using a deck tracker only hurts your ability to play Hearthstone at your fullest potential. All of its functions can be replicated with dedicated practice, and at the same time, you’ll learn to appreciate your deck better and know how to fully crank out every last drop of efficiency from it.

The Big Winner Decks in the Old Gods Expansion