In Hearthstone, it is common to have certain decks be thought of as ‘meta’. Well, what is meta?

In essence, ‘meta’ in competitive video gaming refers to the standard or most used archetypes. Be it Champions in League of Legends, Weapons in Counterstrike, or Decks in Hearthstone. In Hearthstone, there are certain decks that find themselves to be more powerful than others and become the standard, or ‘meta’, that occurs in high level play. 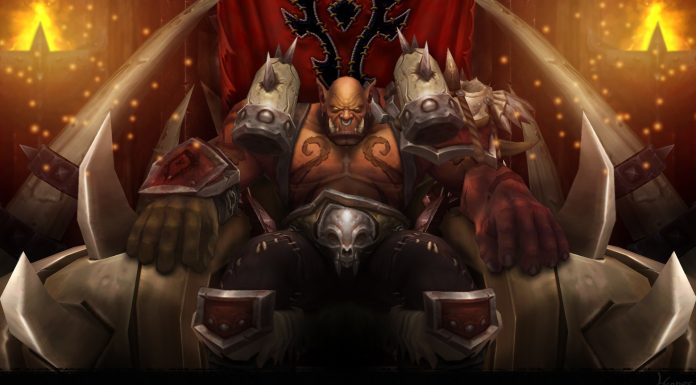 For Hearthstone, the meta is especially important, because the game rarely receives game-changing patches. Blizzard rarely updates the game, but when they do, the game is usually shaken up in a major way. One good example of these drastic changes is the article I wrote last week. With the change to one patch, Blizzard killed off one of two viable decks for Warrior, meaning that players had to scramble and experiment once again. Currently, some of the most popular decks in Hearthstone are Aggro Druid, Dragon Priest, Face Hunter, and Secret Paladin. Once Blizzard releases a new expansion, that will all change with the new cards. So, what is meta? A relatively stable enterprise that can get changed all of a sudden in crazy ways no one ever expected. 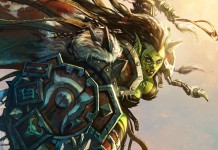