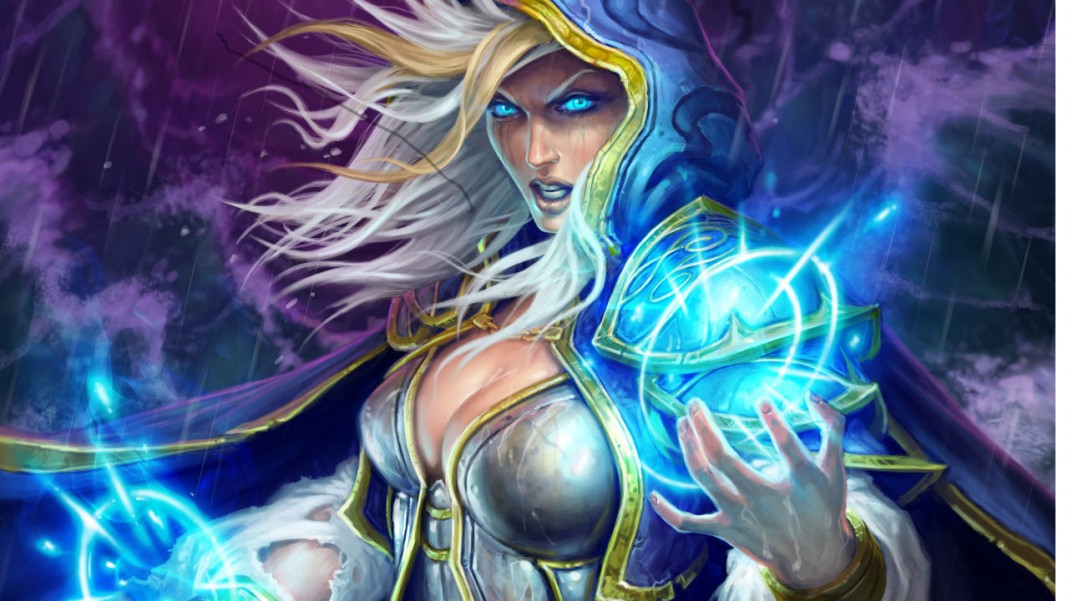 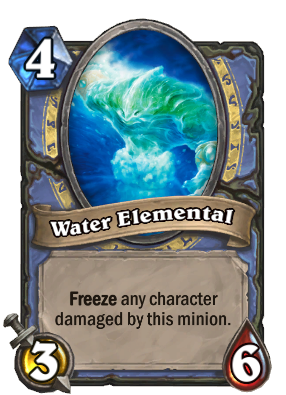 Back to the basics, Water Elemental is the original four drop. Back before the first expansions launched, Water Elemental was the strongest four drop in the game. That title has since been taken by Shredder, but Water Elemental is still a close second. This guy has such a large body that he is able to take out two, sometimes three enemies, especially when he’s played early on. He’s also quite resistant to removal because of his large health pool. The cheapest common removal to kill him is Fireball, which is also four mana, an even trade. His freeze can also be very relevant at key times. For example, keeping a Paladin or Warrior from attacking can be game changing. Or if your opponent plays a massive minion, Water Elemental can be sacrificed to freeze it for a turn.

Water Elemental is a very strong card that should be played in any Mage deck. He suits both aggressive and defensive styles. Making use of his high health pool and freezing ability can easily sway the game in your favour, or keep it snowballing. 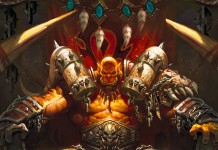