It’s going to be a big year for esports, and with each team chasing for greatness roster changes are inevitable. To get you caught up on all the Dota 2 and CS:GO roster changes that occurred during the end of 2018 and the beginning of 2019, check out our quick breakdown.

Gambit Esports had a couple of changes during the last week of December. Rinat “KingR” Abdullin and Ivan “VANSKOR” Skorokhod were benched in order for Artem “fng” Barshak and Alexander “Immersion” Khmelevskoy. Gambit Esports posted on VK.com that both KingR and VANSKOR were “on loan” and the two will continue to participate in media duties and training exercises. Unless these two players are bought out by another team or are transferred back to their previous teams, it seems like fng and Immersion will be playing for the foreseeable future.

A couple of days after New Years, the TI8’s world champions OG announced on Twitter that Per Anders “Pajkatt” Olsson Lille would be departing from OG. While OG praised Pajkatt for being a “mechanically gifted player”, they cited that the team was not able to cohesively play together. Pajkatt’s place was only empty for a day as OG took to Twitter the next day to introduce Igor “iLTW” Filatov as their new position one. 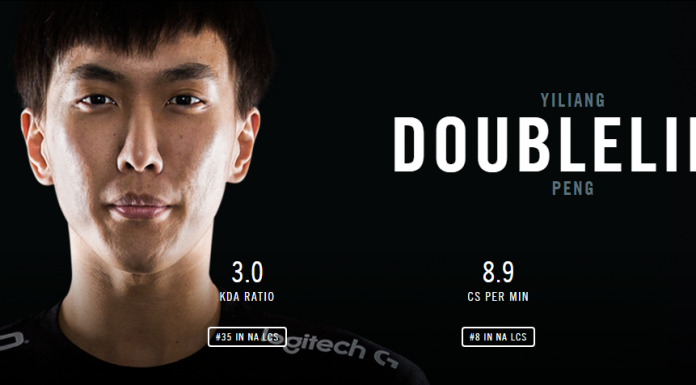 Just yesterday MIBR announced that the fifth player to join their roster would be known other than Felps. His addtion comes after Tarik “tarik” Celik left after being placed as inactive. In recent months MIBR has made big changes to their lineup, especially after they traded Jake “Stewie2k” Yip for Epitacio “TACO” de Melo and Wilton “zews” Prado.

A huge change in the CS:GO competitive scene was when Karrigan was removed from FaZe’s CS:GO roster. Seized confirmed on Twitch that AdreN was joining FaZe on January 4th but it wasn’t until January 6th that FaZe announced on Twitter that AndreN would be joining FaZe as a stand-in for the Major.

Another major change in CS:GO was the compLexity’s announcement that Ricardo “Rickeh” Muholland and Jordan “n0thing” Gilbert would be joining the team for their Major run. Both of these players have had big success in CS:GO and their addition is sure to help compLexity’s run at IEM Katowice.

What the Future Holds

There’s always going to be roster changes in esports and with certain scenes like Dota 2 that have smaller penalties for teams that drop players, we can expect to see more changes in the coming months. Better stability means that players are able to grow and develop better than players who are constantly searching for teams. While the drama, and speculations as to where a player might be going, can be entertaining, we hope that esports will eventually have tighter restrictions so that players growth with a team is valued higher than what their potential is. Dream teams are built over team, they aren’t pieced together like a puzzle. 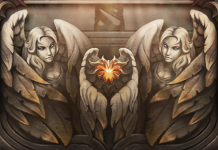