Reviews Elizabeth DiCesare -
-314
ROCCAT Vulcan 120 AIMO Are you in the market for a new gaming keyboard? If so, I recommend checking out the ROCCAT Vulcan 120...
Image via Path of Exile.

The newest Path of Exile league, Delve, also introduced the Delve mechanic. You journey down into an infinite dungeon which gets progressively harder the further you go. You can also go sideways, allowing for infinite exploration even if you aren’t comfortable going further downwards. But there’s a lot of speculation over how Delve will go core, because it’s simply too big not to. Which raises the question, what is Delve?

What is Path of Exile Delve League?

The concept of Delve is very simple and elegant: it gives players a reason to keep playing long after they have mastered tier 16 maps. You may be able to run tier 16 maps, but can you defeat mobs twice as strong? Three times? At what point do you cap out? Can you top the leaderboard?

The incentive to keep pushing and compete is rewarded with better loot and a strong feeling of accomplishment for each level you push to. Previously, once you got to a point where you could kill Uber Elder and comfortably take on all map mods, there wasn’t any reason to continue upgrading your character. Now there’s actually a reason to spend 10 exalted orbs on that 2% upgrade, because it actually could get you to the next Delve depth.

The whole concept of Delve was to increase player retention. Typically, players play for a month, maybe two, then drop Path of Exile until the next league. Delve was meant to combat this, giving players an incentive to keep playing long past what they normally would, just to see how far they can go. It’s a noble goal for sure, but did it achieve that, and where does it fit into the grand scheme of Path of Exile?

Frustrating Back and Forth

After a certain point players will only want to delve. It gives the most experience, the best loot, and in all likelihood will be the most fun. This is especially true for those players who just want to delve as deep as they can, rather than side to side. For those players their maps will be a cinch, and just be fodder for more delves. Which raises the question, why are we forced to run maps in between?

The answer is fairly obvious. Delve is free, so there’s no losing the resources that you’ve gained. This would either create a massive surplus of items, devaluing everything, or force them to make the Delve rewards awful. It also forces players to continue interacting with each other to buy and sell maps, as well as the currency to roll them.

While this all makes sense, it still feels very frustrating running maps for the sole purpose of stocking up sulfite in order to run the content you actually want to run. This was only compounded by the fact that, until recently, the maximum sulfite you could carry was quite low, so you’d have to swap back and forth constantly.

This was recently changed, as Grinding Gear Games acknowledged that swapping back and forth so frequently was unpleasant for getting into a grinding rhythm. Even still, the bouncing back and forth, especially when you only want to delve, can be very frustrating, and will be a topic of concern for as long as Delve exists. 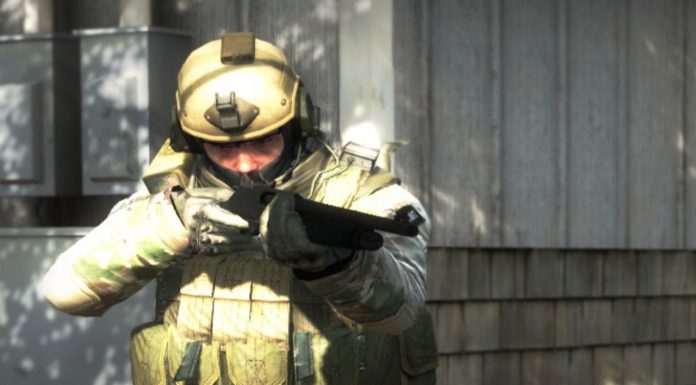 The other big issue is that delve provides a lot of free loot. And by a lot I mean a lot. During the Path of Exile Delve league this isn’t too much of an issue, since it’s the entire league mechanic, so users are running low on loot as is. However, moving forward this will not be the case, and it will be as issue when Delves go core.

As I mentioned above, the free loot

either devalues everything, or forces delves to be far less rewarding. This can already be seen from the price of maps this league. Despite having no mechanic in maps to help, delves are providing so many extra maps that the price of tier 16 maps in particular is around half of what they normally are at this point in the league. That means there are at least double the amount of tier 16 maps in the market, or at least double the excess ones, since so many people are running delves instead.

If delves are producing so much free loot in a league that doesn’t add any mobs to maps, what will happen if we get another Breach, Abyss, or Incursion? Incursion already had a surplus of maps; what if delves were added on top of that? Even at an extremely reduced rate, free loot is still free loot, which will continue to devalue everything. The devaluing and surplus of everything is one of the biggest contributors to people getting tired of the league and leaving. What if Delves actually hurts longevity instead of helping it?

Is Delve the Final End Game?

Improving on Delve in terms of end game might prove to be insurmountable. In a similar way that Breach was so good that it had to be nerfed, Delve might have to be nerfed in order to make any other end game content feel good.

Alternatively, they could have the availability of delving very low, but that would bring us right back to how bad it feels to alternate, and how after a certain point you basically only want to be running delves.

There are a lot of things to discuss before Delve becomes standard. It contains great content, but it really edges out a lot of other content, and pigeonholes where the game has to be moving forward. Either Grinding Gear Games has to accept that Path of Exile Delve league is the end game, or do a full rework of the system!

Previous articlePath of Exile: Defensive Herald of Agony Build
Next articleWhat to Expect from Path of Exile’s Newest Expansion: Delve