Path of Exile 3.9 launches this week, bringing with it both the Conquerors of the Atlas expansion, and the Metamorph challenge league. There is a ton of new content coming out, including new bosses, massive atlas reworks, new gems, and more. So much that we can’t cover all of it, though we’ll do our best to hit the important stuff. If you want more information feel free to head over to the newly released patch notes, or the launch videos.

The Shaper and Elder quest lines have been removed, although they have clarified that you will still be able to access them, although it is currently unclear how. It has been replaced by a new story line, revealed in the 3.9 trailer. Zana discusses a story of past Exiles who accompanied her to slay the Shaper and Elder. They succeeded, but their thirst for battle was not quenched. They kept coming back, seeking more and more conflict. Eventually Zana feared them and sealed them within the Atlas. They have found their way back. .

There are five new Exile final bosses that you will face, all of them at similar endgame difficulties. These new bosses will drop exclusive new rewards, including the Watchstones that have become a focal point of the new atlas.

The atlas has been massively overhauled in the upcoming patch. Right off the bat, you start at the center of the atlas and work your way out, rather than outside in like it was previously. There are roughly 90 maps on the atlas to begin with, but they are all white.

The map is broken up into sections, with each section having a ‘Watchstone’ area, where up to four Watchstones can be socketed. Watchstones are obtained by defeating the new atlas bosses.

Watchstones are used to raise the level of a section of your atlas, up to high tier red maps (it was mentioned that if you want you can make every single map on your atlas tier 14 or higher). They also reveal more maps as they upgrade, changing the atlas from 90 to 155 maps.

While not explicitly discussed, it was also heavily implied that you will be able to find Watchstones that will add modifiers to that section of your atlas as well.

Sextants are also applied to the Watchstone rather than individual maps. Sextants are no longer level restricted, but have been rebalanced to have much stronger modifiers coming from higher tier sextants. Sextants have also been renamed to Simple, Prime, and Awakened Sextants for each tier. They can no longer be upgraded via the vendor, meaning that higher tier sextants can be more expensive than simply three times the tier below it. 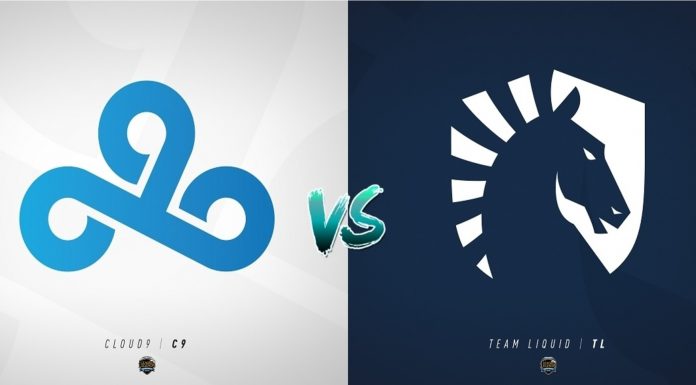 Zana will no longer offer the option to upgrade maps to higher tiers. This is presumably because of the fact that maps no longer have set tiers, and can be upgraded with the Watchstones.

The Synthesis boss maps will now drop as unique maps, allowing players regular access and not simply hoping that Zana will offer them. Unique maps will have a variable level based on where they are found, making all unique maps potentially useful at all points in the game.

Blight has been added to the game as a core mechanic, and similar to Breach and Abyss, it will appear 10% of the time when you run a map. They have also tweaked the rewards so that an Oil or a Blighted Map is guaranteed to drop every time you run an instance of Blight.

These will drop from the new final atlas bosses. They are simply stronger versions of existing support gems. For example, Awakened Ancestral Call targets three enemies, while traditional Ancestral Call only targets two.

This is a huge buff, and with so many being added, this will allow far more powerful builds, especially ones who can utilize multiple new Awakened Support Gems. It will be very interesting to see how valuable they are, and how expensive it will be to find corrupted higher level versions, if they exist.

While it might be overshadowed by all the other changes, there is also a new challenge league launching as well: Metamorph. In Metamorph you will find samples from certain enemies that you kill. These samples will then be used to summon a boss. This boss will drop more rewards, and potentially grant other bonuses, based on how strong the materials used to create him was.

These bosses will also drop a new form of currency, called Catalyst, which can increase the quality of Rings, Amulets, and Belts (all items that previously had no quality rating). There are also endgame bosses that can be summoned by combining the samples you acquire from within the atlas.

This is definitely a smaller league in terms of actual challenge league content, but as it comes alongside 3.9 it will be tons of new content regardless. As for the bosses themselves, if the loot is good enough to warrant farming them, it will be very interesting to see the meta shift towards boss killers rather than speed farming builds.