Coming off a surprising second place finish in group B, ahq e-Sports Club showed more resilience than critics and fans had initially given them credit for. However, going to into the quarterfinals of the 2015 Worlds Championships, AHQ drew the hands down favorite of the tournament in SK Telecom T1, a team that boasted a record of 44-6 since their defeat at the Mid-Season invitational.

Not going down without a fight, AHQ showed their signature skirmish and early aggression, prioritizing champions such as Thresh and Rek’sai. Ziv in particular showed tenacious dueling skill in the top lane against arguably the best top laner in the tournament. 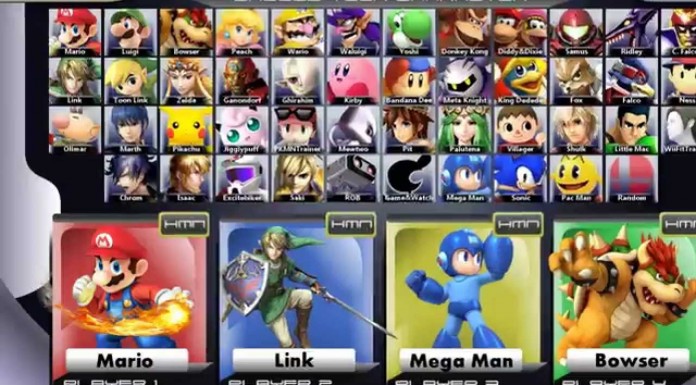 Unfortunately, their efforts seemed all but futile against the controlled, and objective oriented playstyle of SK Telecom T1. By rotating across the map and demolishing turrets with Tristana, and stymieing any aggression from AHQ through Wolf’s masterful use of Tahm Kench, Faker and company slowly but surely choked away at AHQ in games 1 and 2 until there was no coming back.

AHQ showed signs of life in game 3, with Westdoor playing his lauded Fizz and opening up with a solo kill against Faker in the mid lane. However, the final nail in the coffin came after a failed Baron attempt from AHQ late in the game, leading to a resounding team-fight victory for SK Telecom T1. Today, SKTelecom T1 displayed why they are the favorites to win the tournament. Showcasing an ability to win the game through not 1, nor 2, but 3 different players. In game 1 it was Bang, in game 2 it was Marin, in game 3 it was all 3. The only question mark going into the semifinals will be whether or not the supporting cast for these carries can continue to enable them. Bengi’s poor positioning mid-rotations and penchant for getting caught might be an Achilles Heel, but whether or not Origen can punish that, we will have to wait and see.